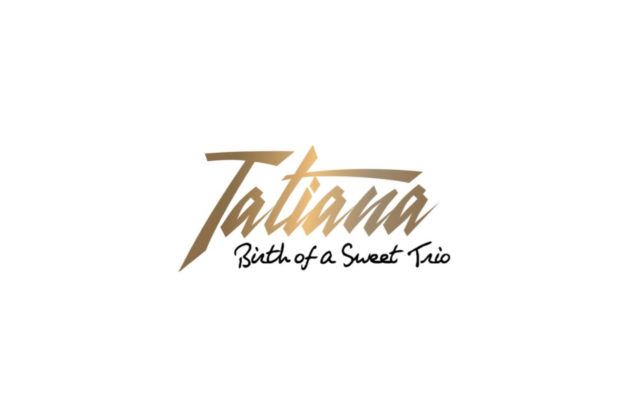 There will be a new Tatiana Groovy Blue size.

At next month’s IPCPR Convention & Trade Show, Miami Cigar & Co. will ad the La Vita size, a 5 x 38 petit corona. Groovy Blue, which is the company’s popular flavored cigar, uses an Indonesian wrapper over a Dominican binder and Dominican fillers.

The company describes the flavor as, “Berries soaked in Vanilla, laced with Acacia Honey and Cognac.”

Tatiana is produced at the La Aurora Cigar Factory.