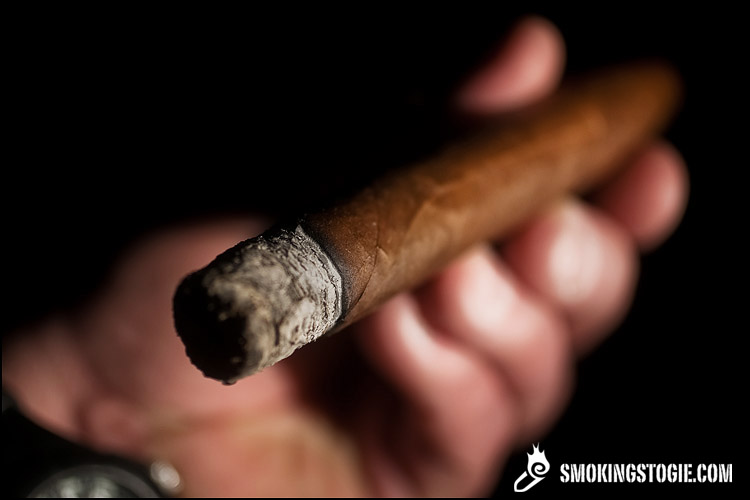 The Story of the Tatuaje Black

My first morning on the island an older gentleman came along on his bike. This was not a motorcycle but something like an old Schwinn that he had likely been riding for decades. This gentleman was well dressed, almost dapper, and I probably appeared to him to be a strange character. My usual outfit of jeans, t-shirt, loads of silver jewelry, and an arm full of tattoos didn’t seem to faze him. He saw I was enjoying myself so that morning, and every morning after that, he would stop and give me a cigar from his shirt pocket. This cigar was far from being a ‘pretty’ cigar but that did not bother me a bit. It was a treasured and unexpected gift that I was thrilled to be given. After smoking this cigar I realized that this was one of the best cigars I smoked on the island. Later that day in speaking with my host on this trip I came to understand that these cigars were something special to every person who carried them. They were cigars that they made for themselves. Even the guys who worked hard in the cigar factories all day would return home at night and make their private cigars. Simple cigars with flavors they personally enjoyed. Over the course of the next few days my host and I visited his friends and asked for cigars that they made. Before I left I had cigars from a few locals who all used different tobaccos from the different growing regions. They were all great but there was one that really stood out for me as special.