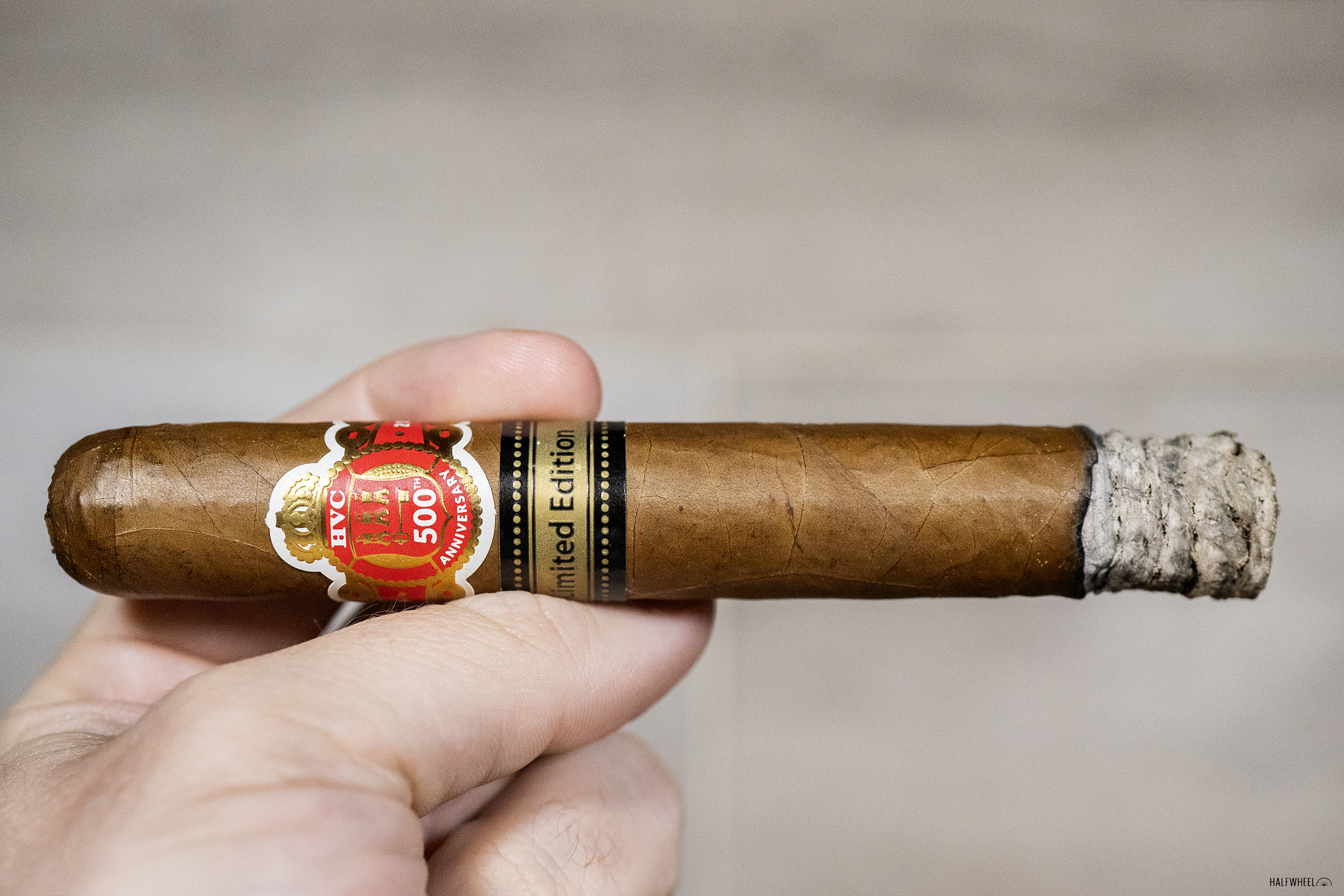 The first size in the line that celebrates Havana’s 500th anniversary gets a redux after nearly three years in the humidor. 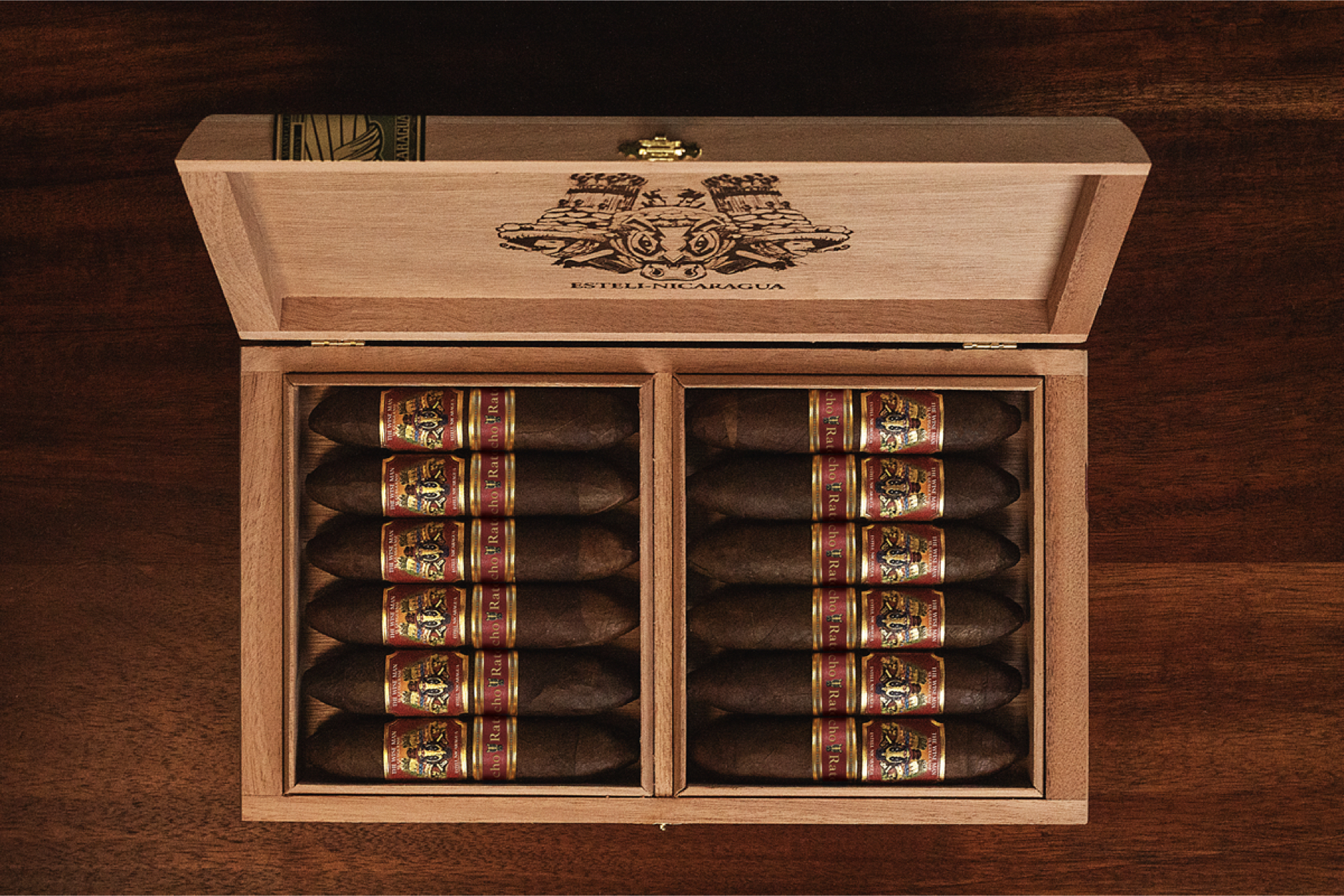 This summer, Foundation Cigar Co. will be adding a 4 3/4 x 60 perfecto vitola to two of its lines. 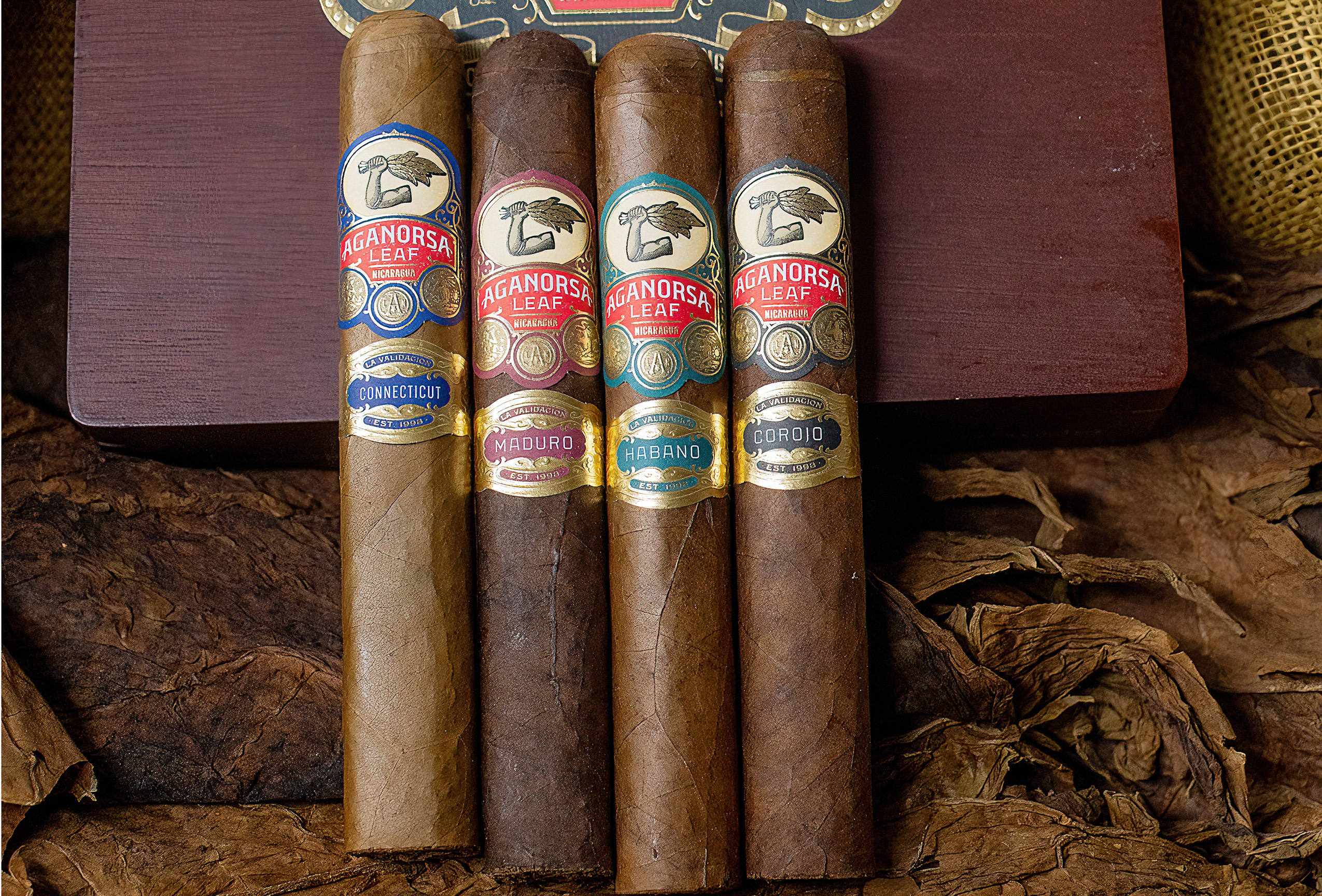 The La Validación Connecticut and La Validación Habano lines are now shipping to stores. The other two blends are expected to begin shipping next month. 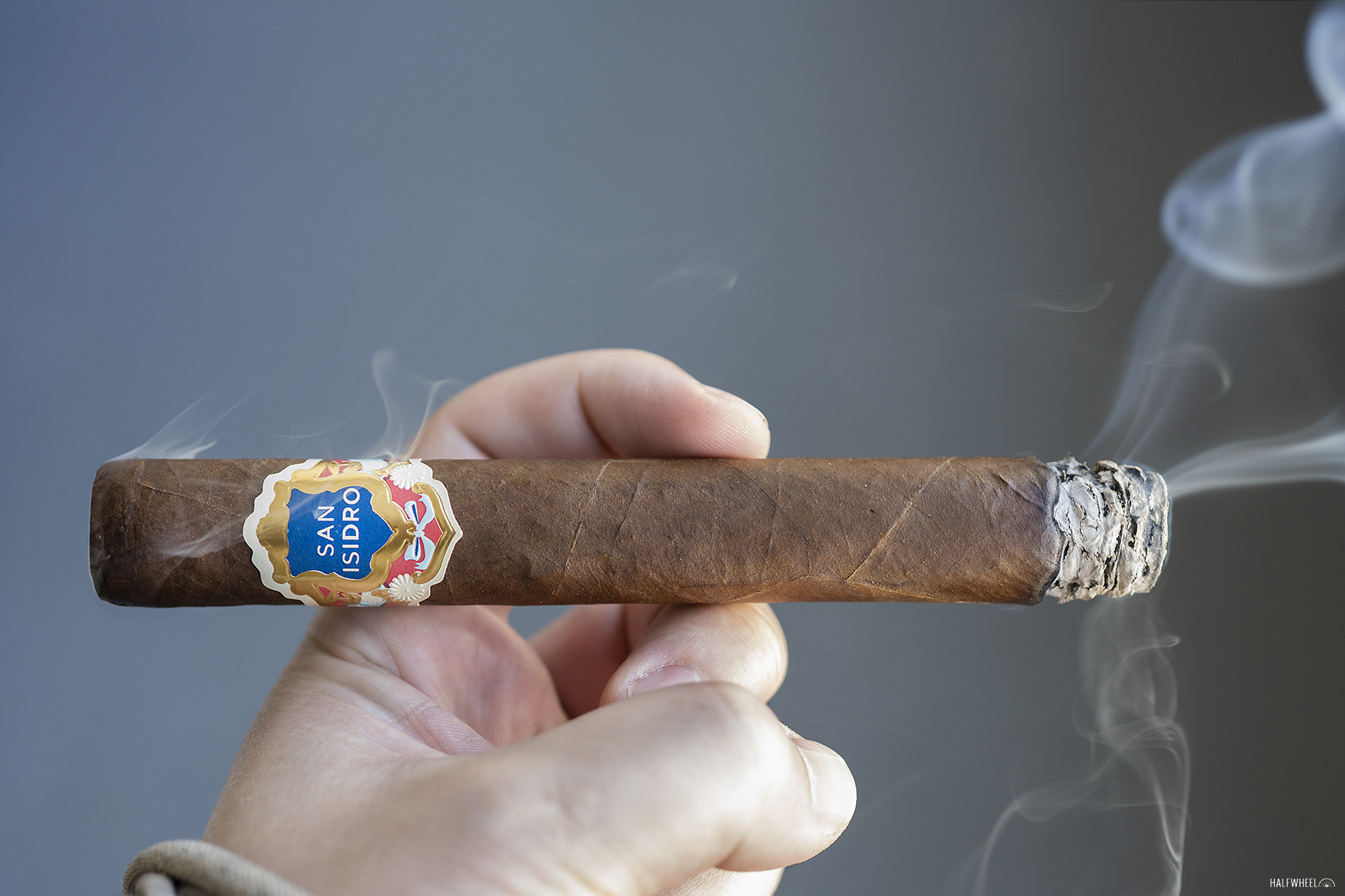 HVC’s San Isidro line is named after a street in Havana where an infamous Cuban gangster was murdered. After nearly six years in a humidor, Charlie Minato reviews a cigar from the original release. 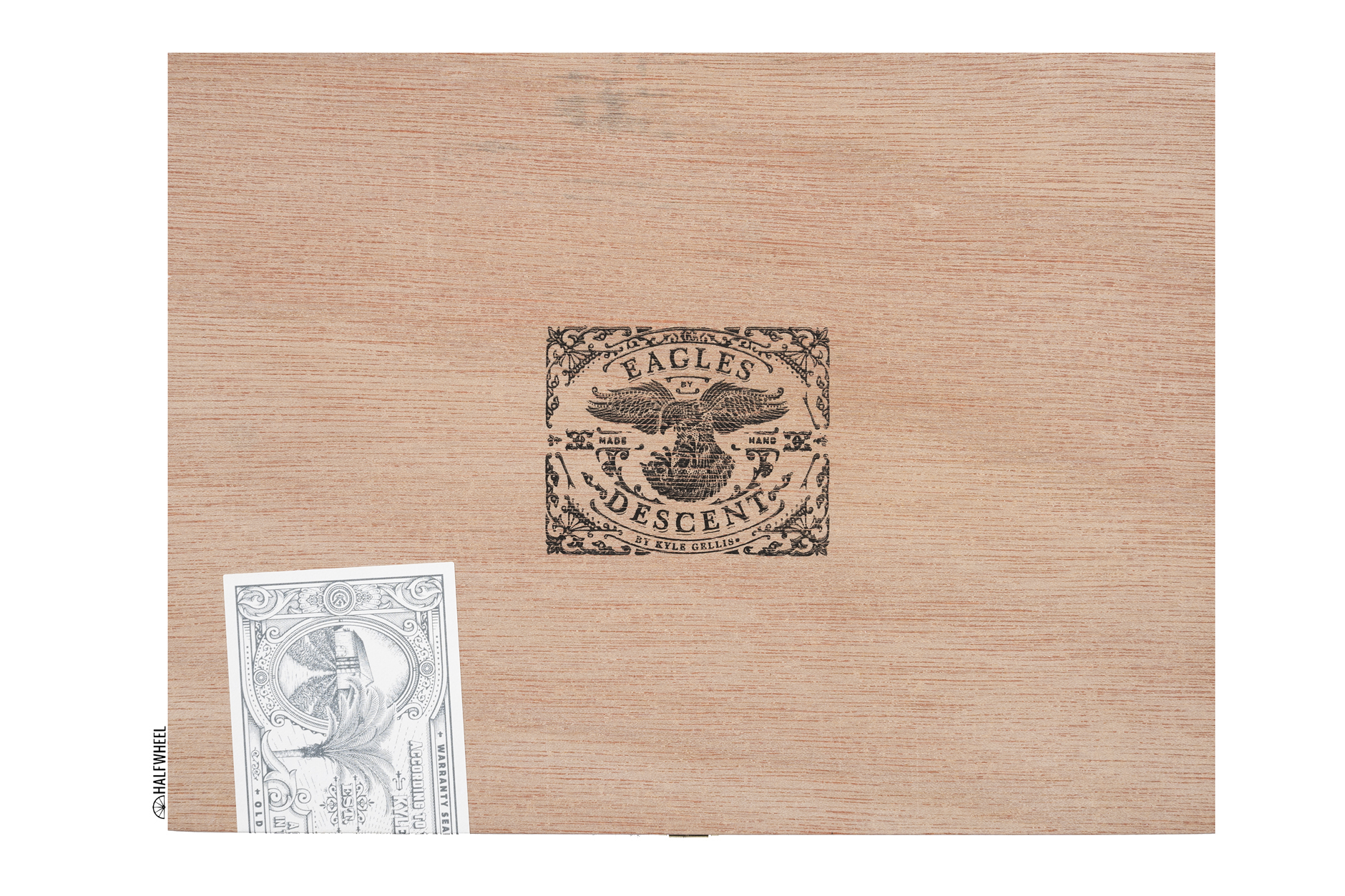 The one-time exclusive for a store in Hawaii is getting a worldwide release. 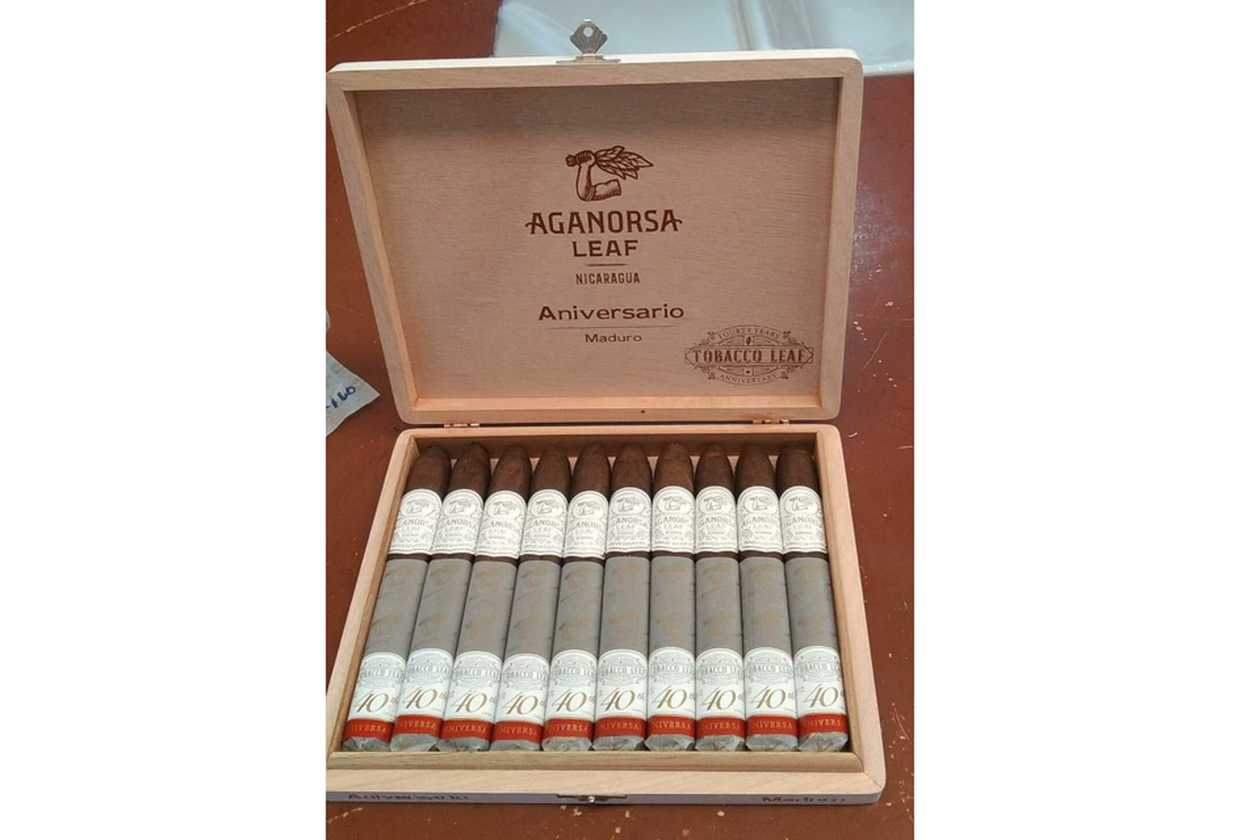 This summer, Tobacco Leaf, located in Jessup, Md., will celebrate 40 years in business with a limited edition cigar from AGANORSA Leaf. 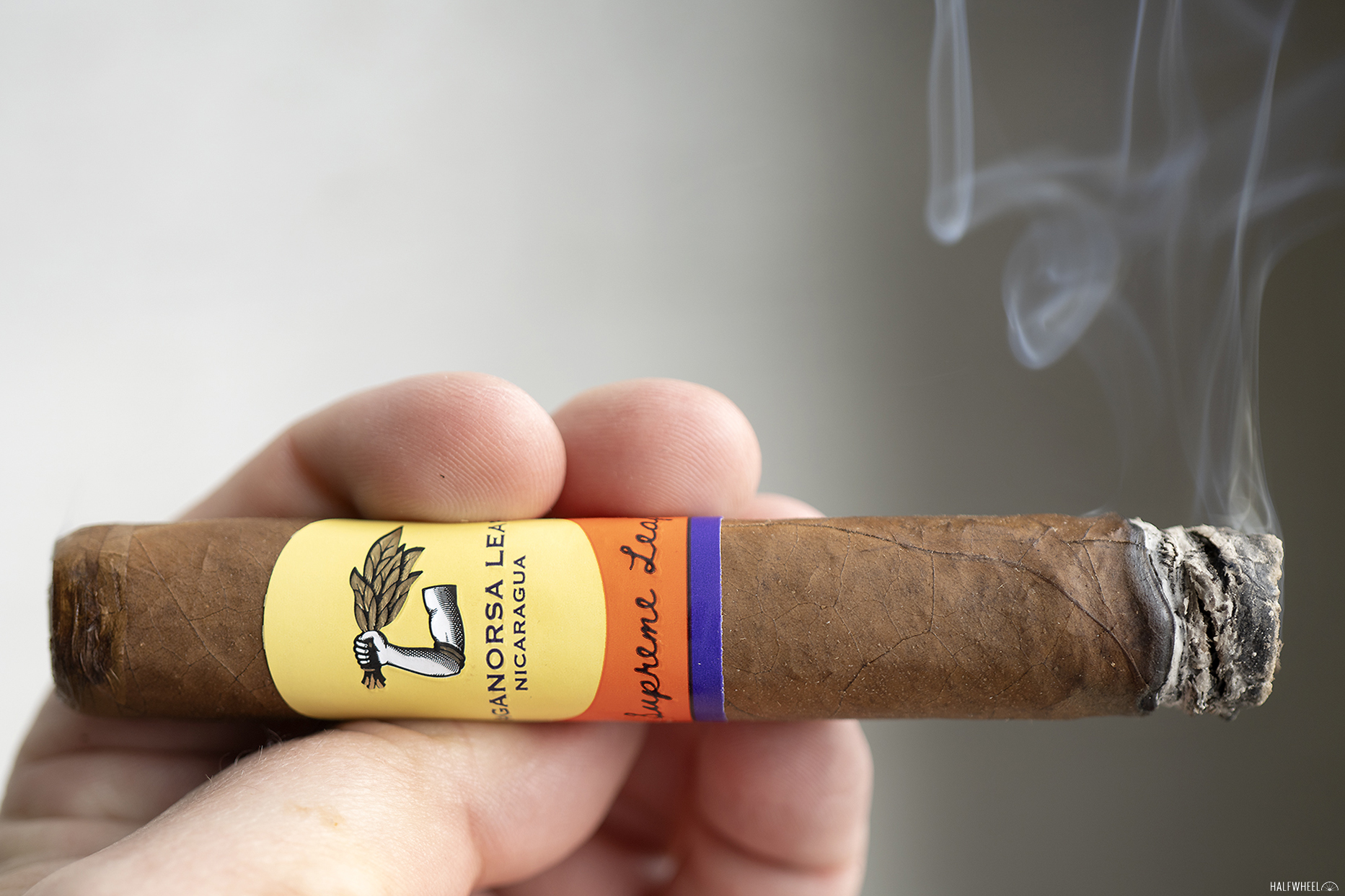 The fifth addition to AGANORSA Leaf’s Supreme Leaf line may by physically similar to the first vitola released back in 2020, but there are plenty of differences between them. 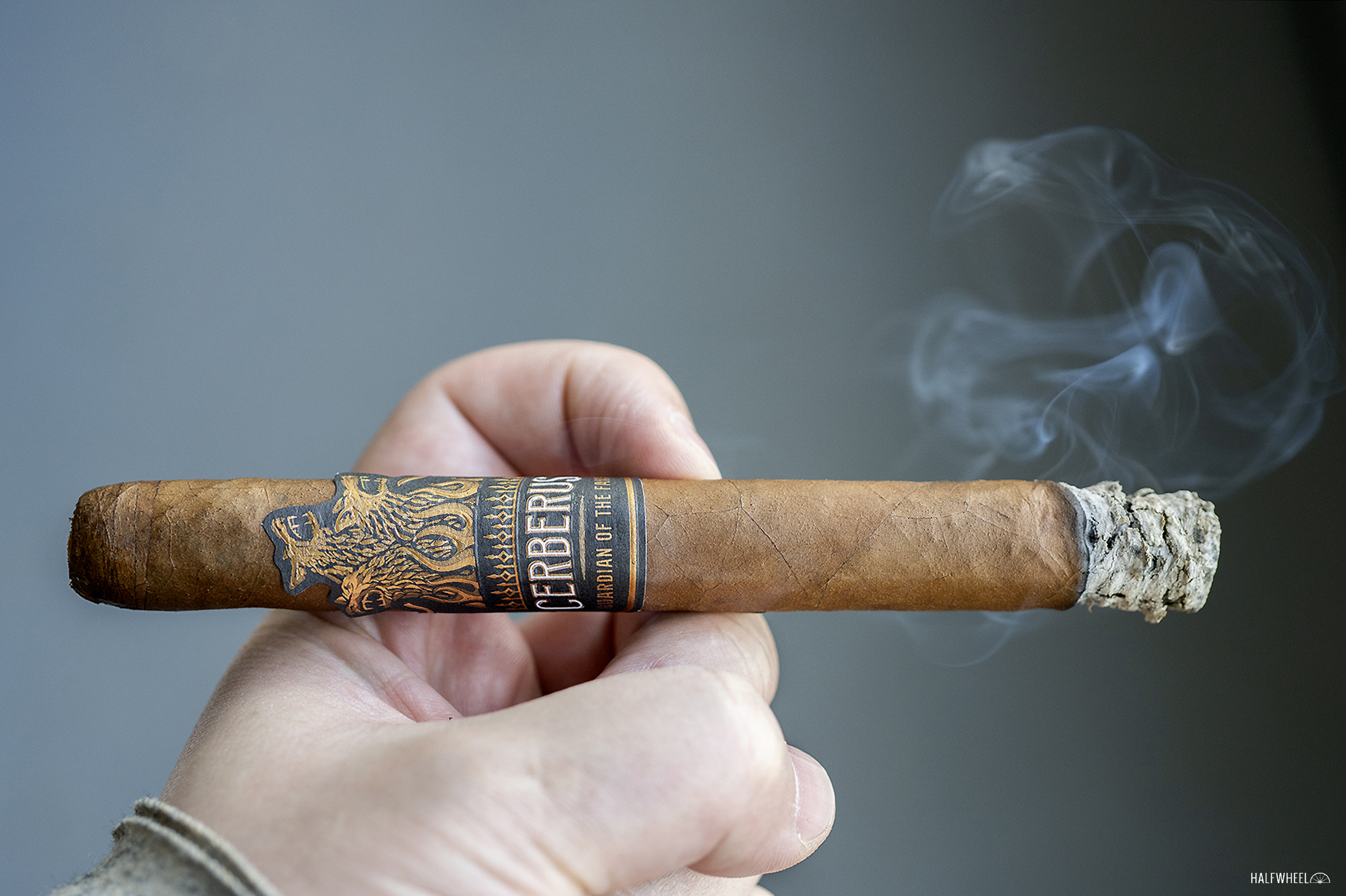 Guardian of the Farm Cerberus 6 x 44

The Guardian of the Farm Cerberus is the newest line from AGANORSA Leaf. It’s believed to be the first cigar to use an AGANORSA corojo 2012 wrapper. Viaje’s second Amuse-Bouche cigar changes things up by using a Mexican San Andrés wrapper instead of the Nicaraguan habano used for the original. 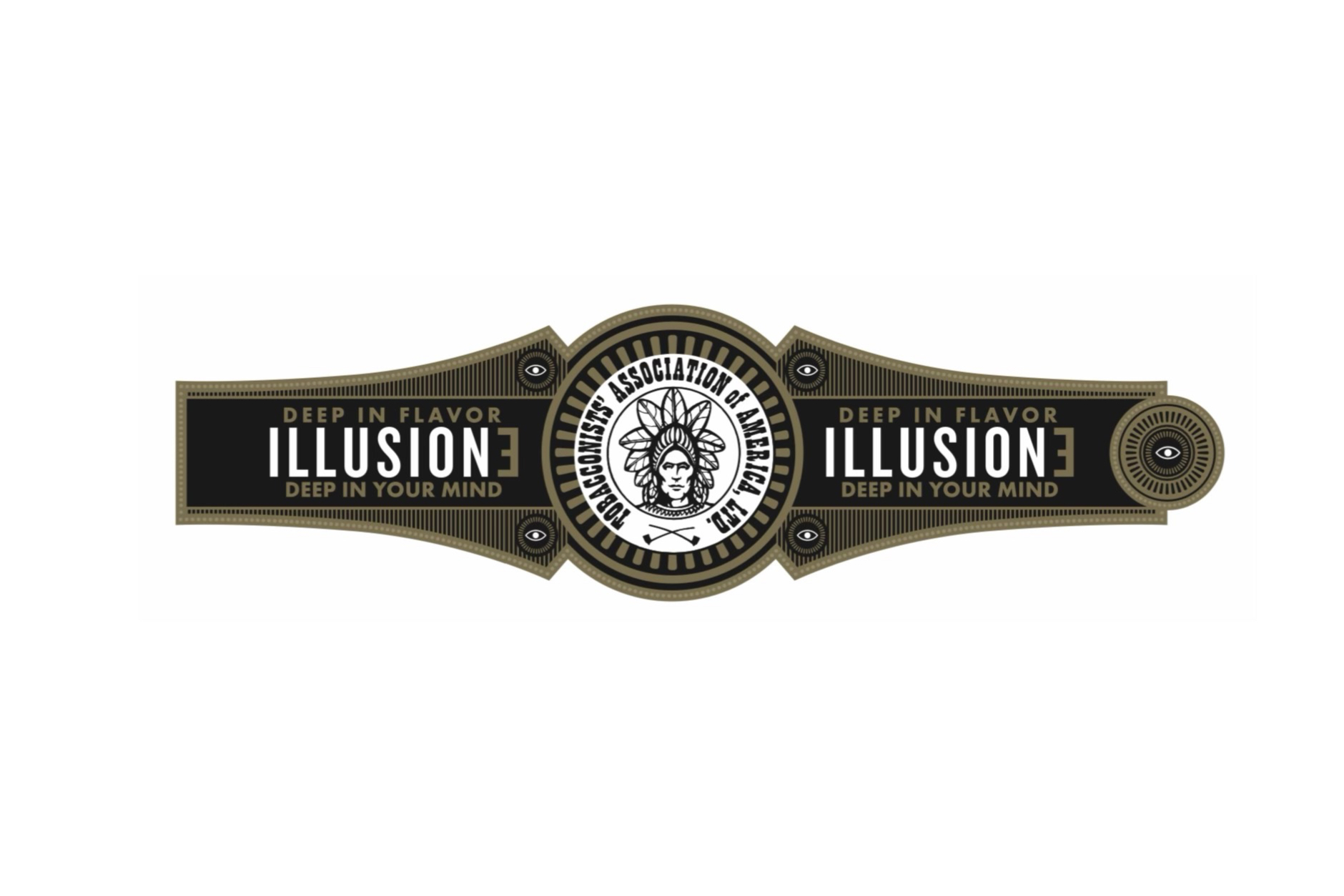 For the second year in a row, Illusione will have an exclusive release for retailers who are members of the Tobacconists’ Association of America (TAA)…. 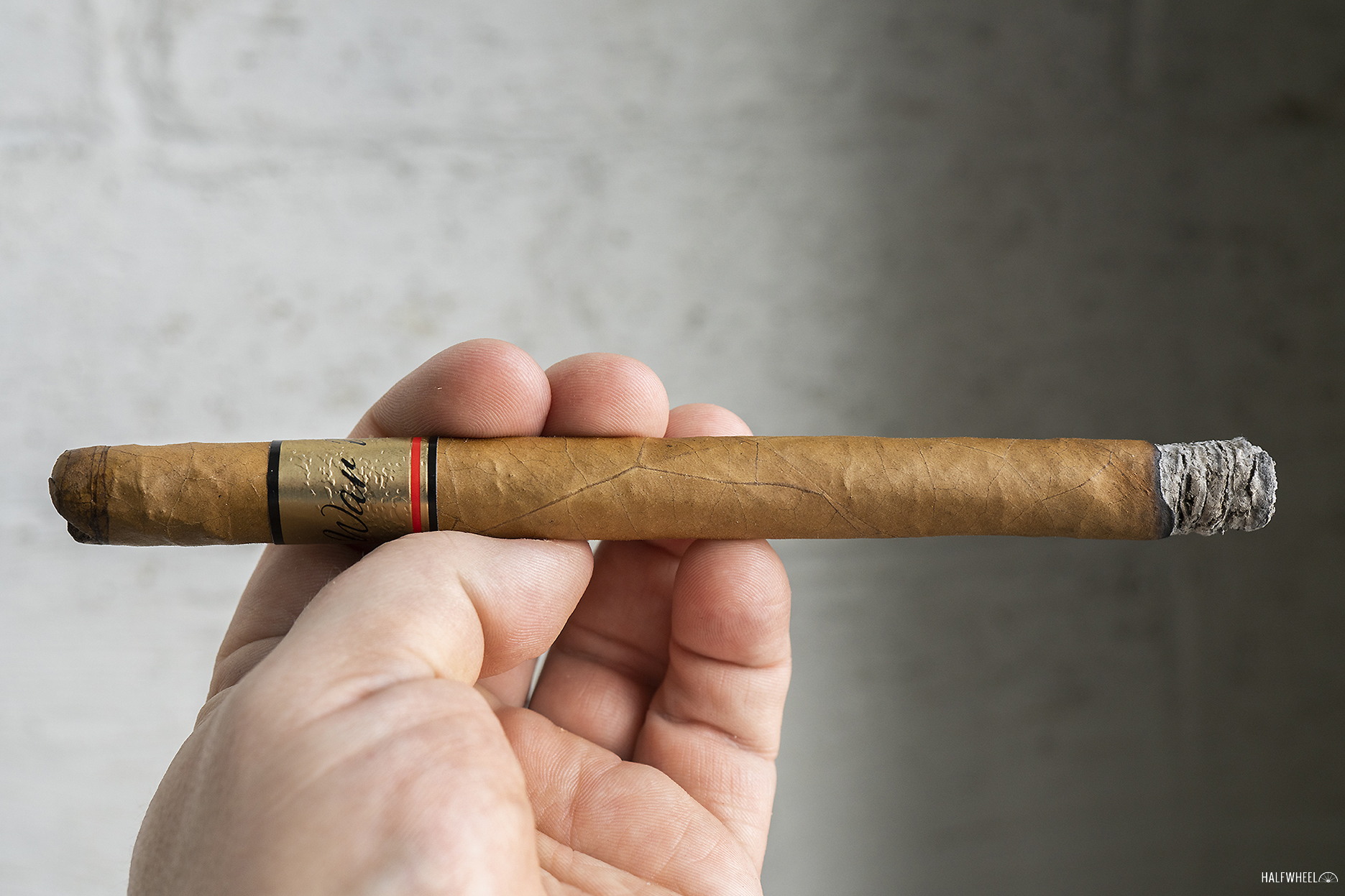 Black Star Line Cigars was founded in 2019 by by childhood friends Adetola “Aric” Wimberly-Bey and Derrick Bell. At the time, Wimberly-Bey was a working as a firefighter, but…