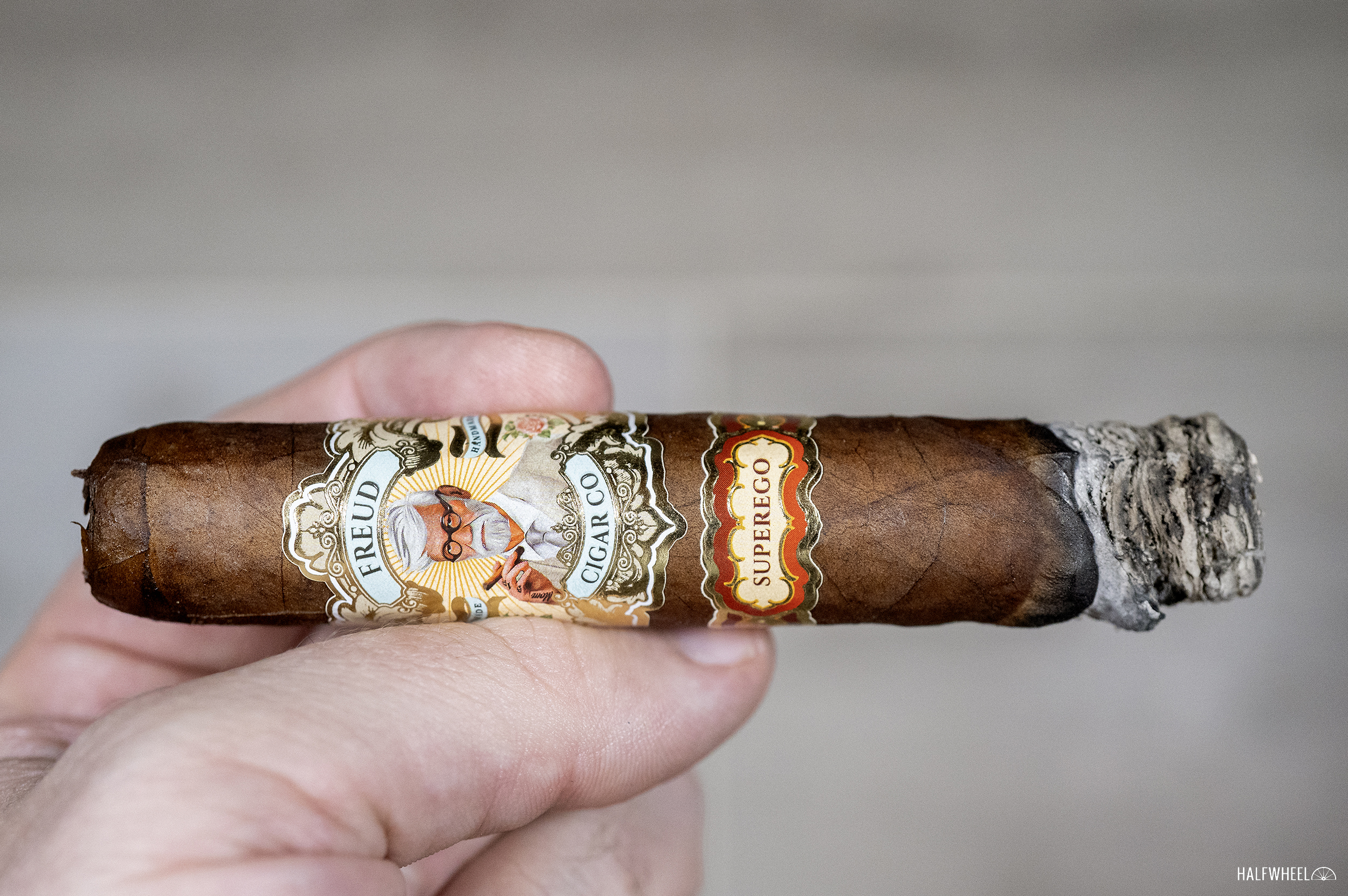 The debut line from Freud Cigar Co. gets its name from Dr. Sigmund Freud’s model for psychoanalytic theory. 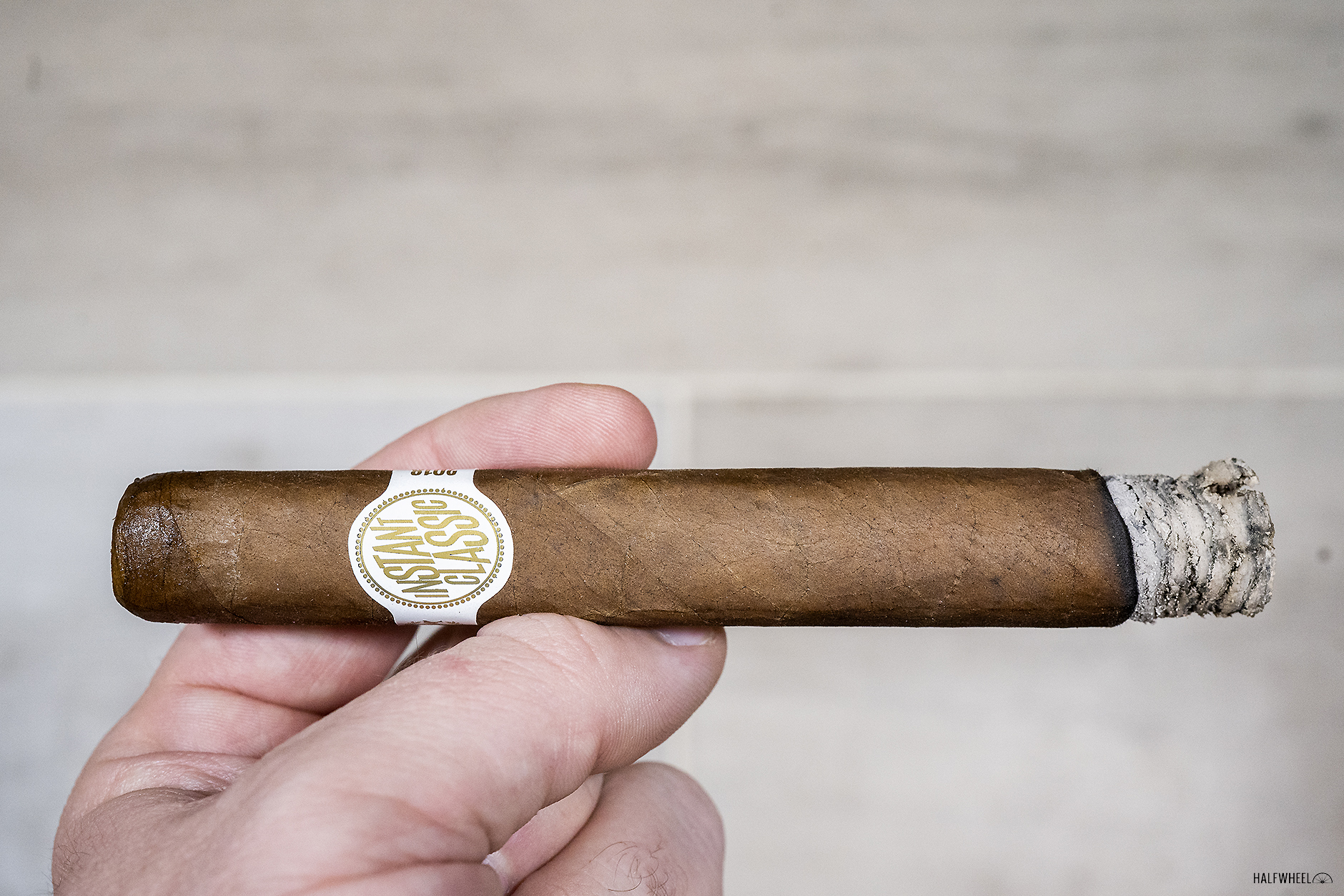 Lost&Found is revisiting a cigar it first made in 2016 and is now expanding into a trio of offerings under the Instant Classic name. This year marks the 10th anniversary of Tony Bellatto’s La Barba brand, so he’s celebrated by shutting it down and starting a new company called Bellatto Premium Cigars. It marks a new era for Bellatto and it comes with a variety of new lines. Also, there’s new items from Lost&Found, which is also going through a major transition. 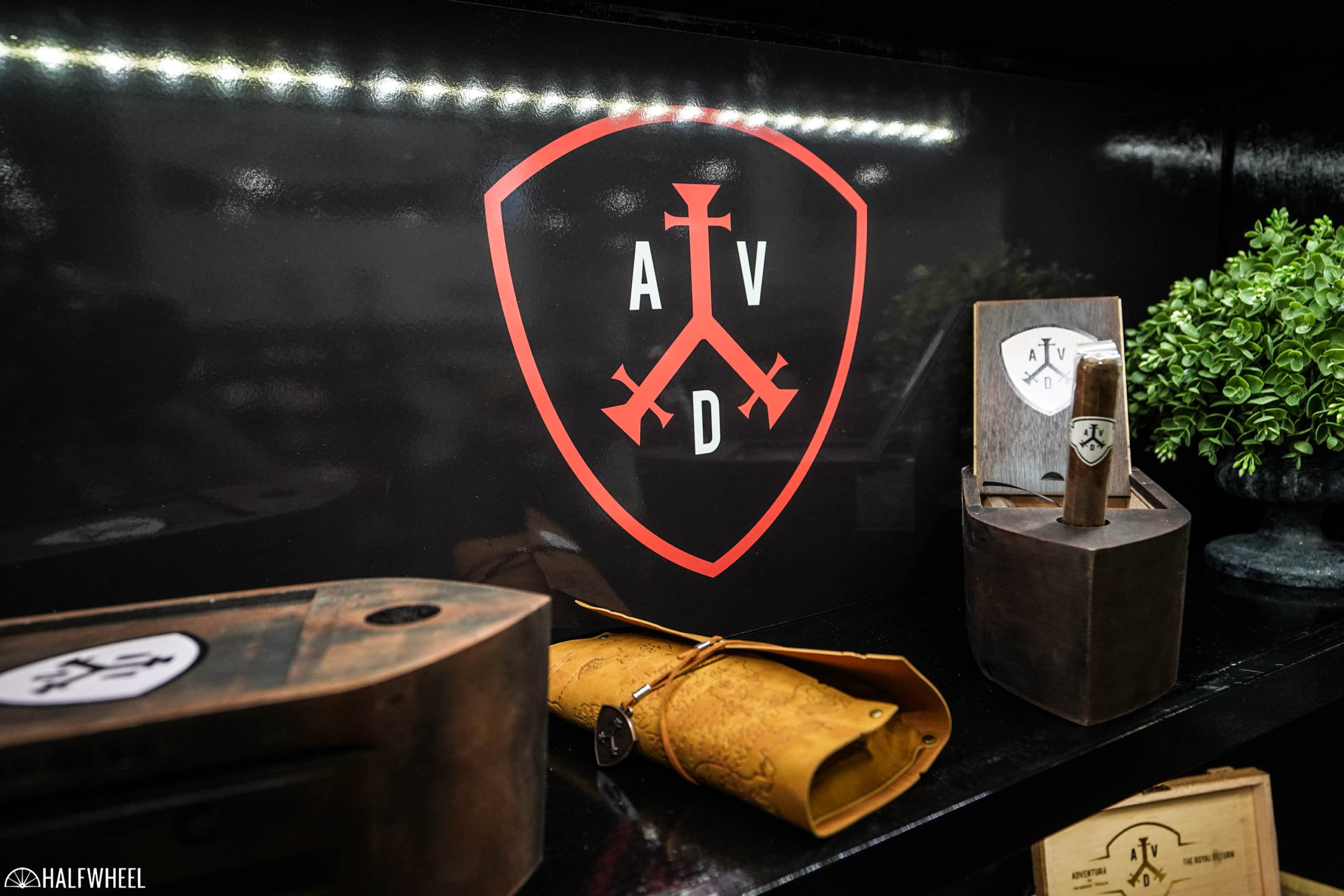 The ADVentura tale takes a dark turn, while the company’s top accounts will get a very limited release. Lost&Found is no longer finding lost cigars, instead, it’s commissioning its own cigars and then aging them. Three of these blends will head to stores next week. ADV & McKay’s Piece of Heart, a cigar sold to help raise funds to provide vision care and school supplies for the children in the Dominican Republic, is arriving at U.S. retailers. 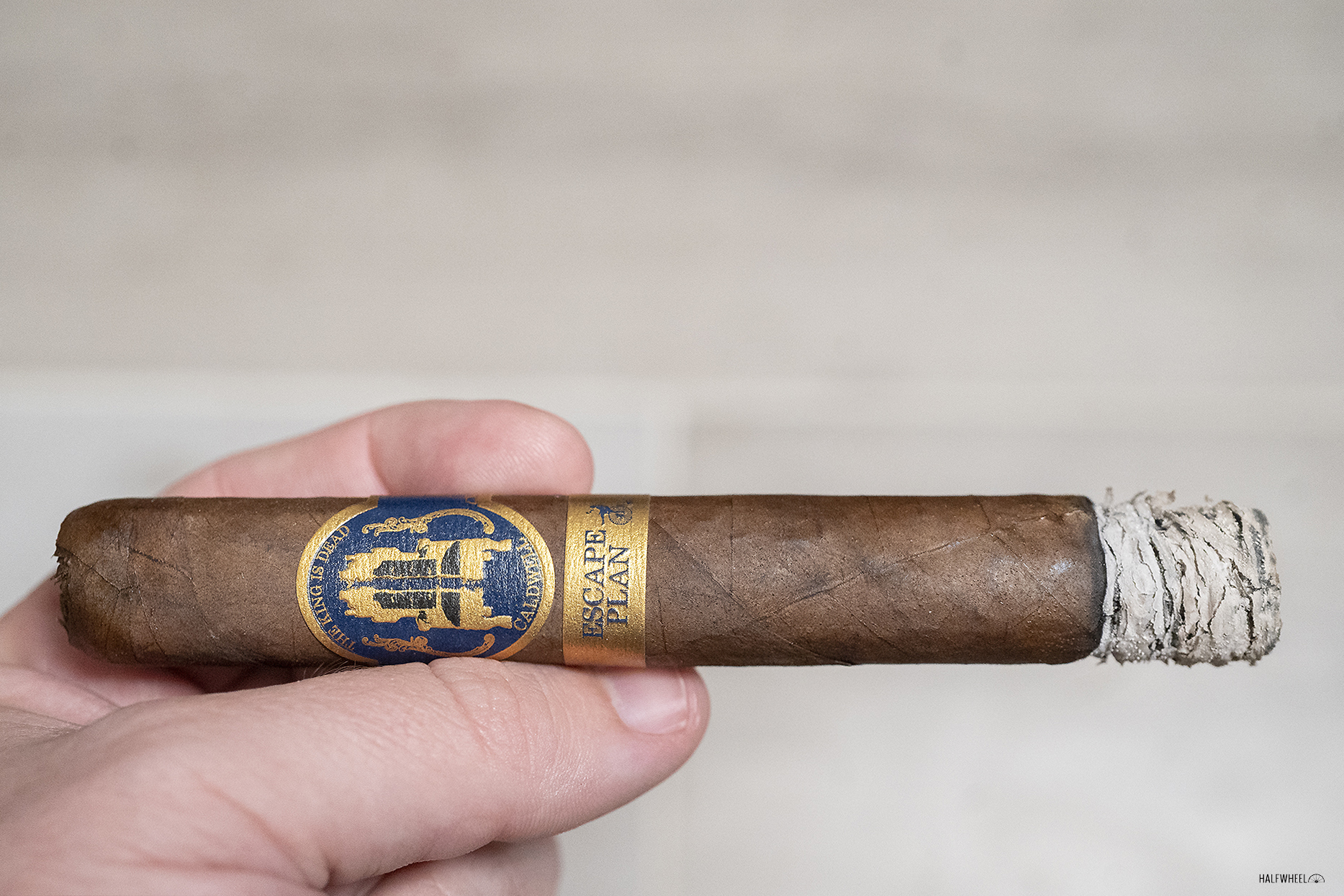 Caldwell’s The King is Dead line gets a new line extension that changes the filler blend and gives all of the sizes a box press. The newest addition to ADVentura & McKay’s The Conqueror line will be on its way to stores tomorrow. It’s a 6 x 54 toro called… 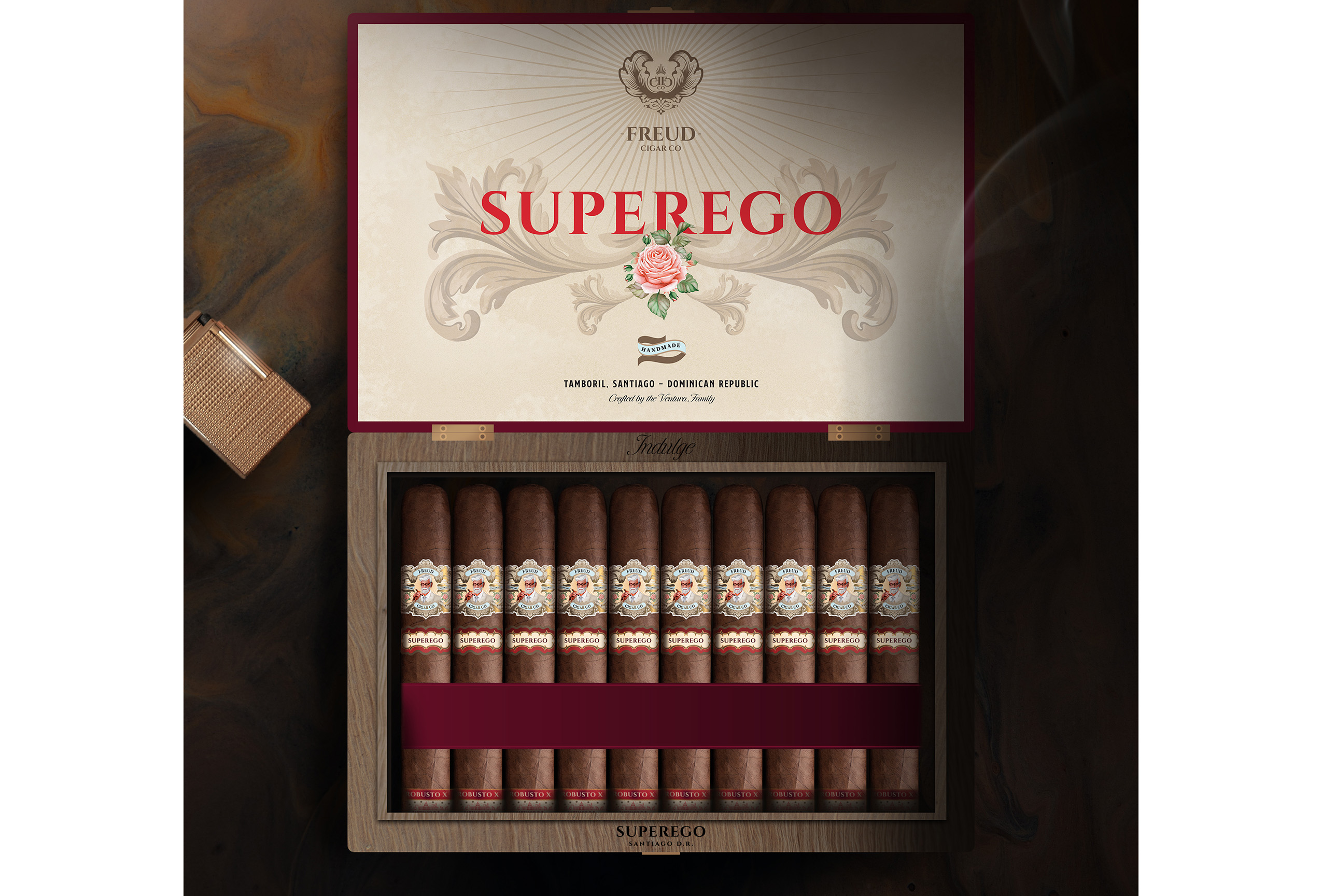 Freud Cigar Co. Set to Debut in May with SuperEgo

A new cigar line that draws it inspiration from Sigmund Freud is set to make its debut in the coming weeks. After a year of hints and teasers, the limited production, box-pressed version of The King is Dead is finally shipping to stores. Welcome, Escape Plan.