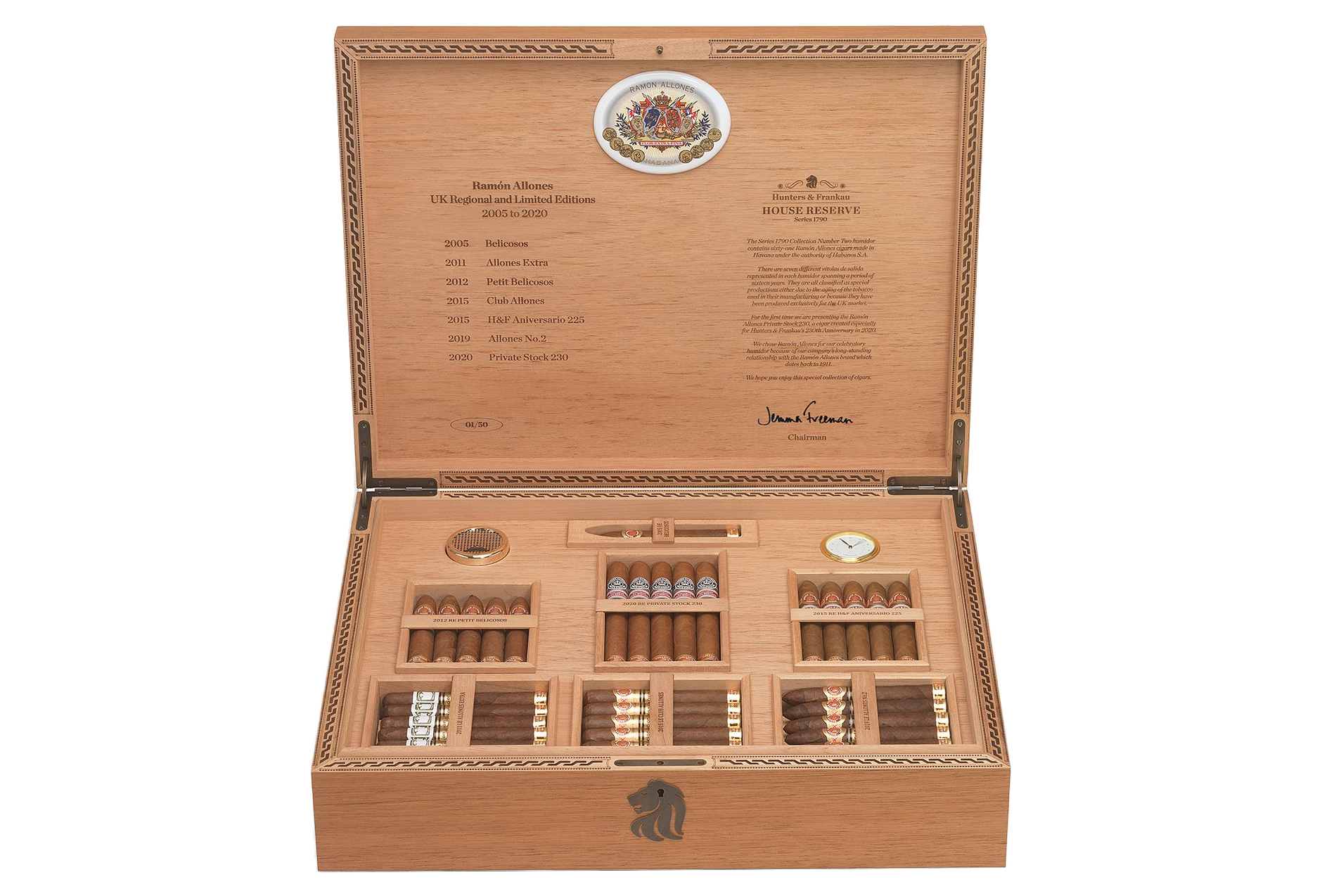 Inside each humidor is 61 cigars, including one that dates back to 2005 and 10 of the latest regional release for Great Britain. 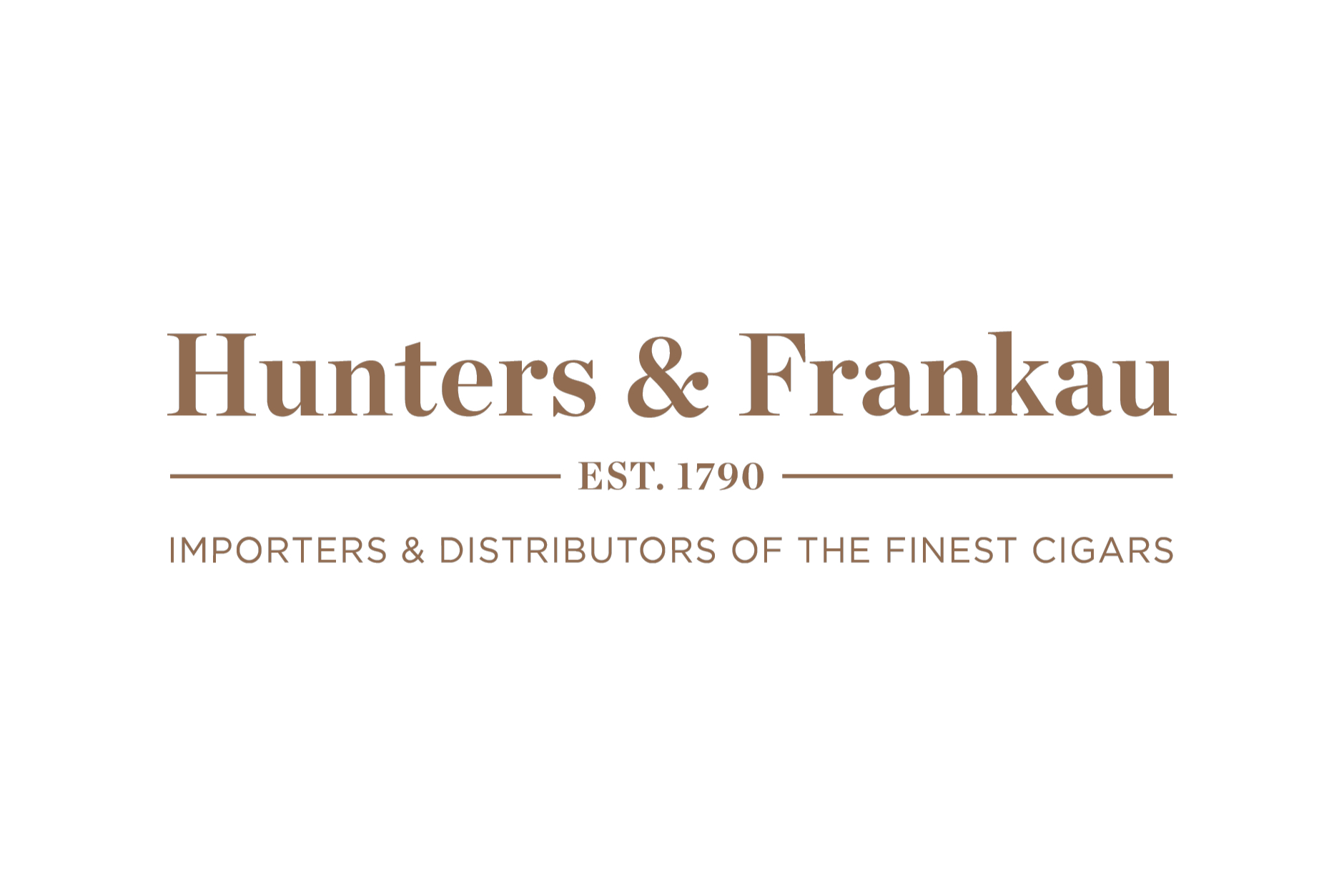 Hunters & Frankau celebrated its 230th anniversary in 2020, now the cigar commemorating the achievement is expected later this year. In addition, the company is releasing a custom humidor full of aged Edición Regional and Edición Limitada cigars. In 2005, Habanos S.A. released the first cigars in the Edición Regional series, a program that made limited edition cigars available for specific regions, who would…