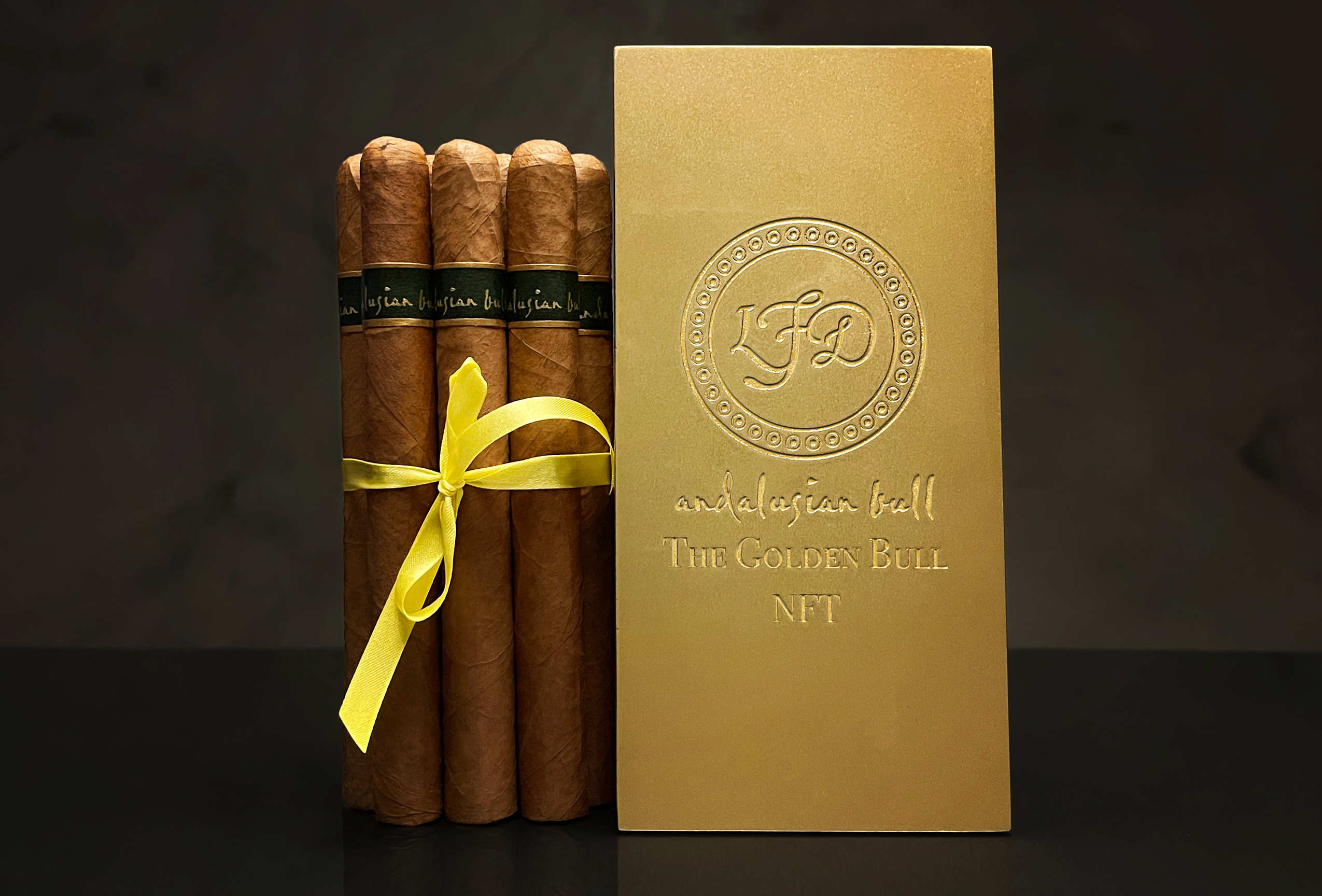 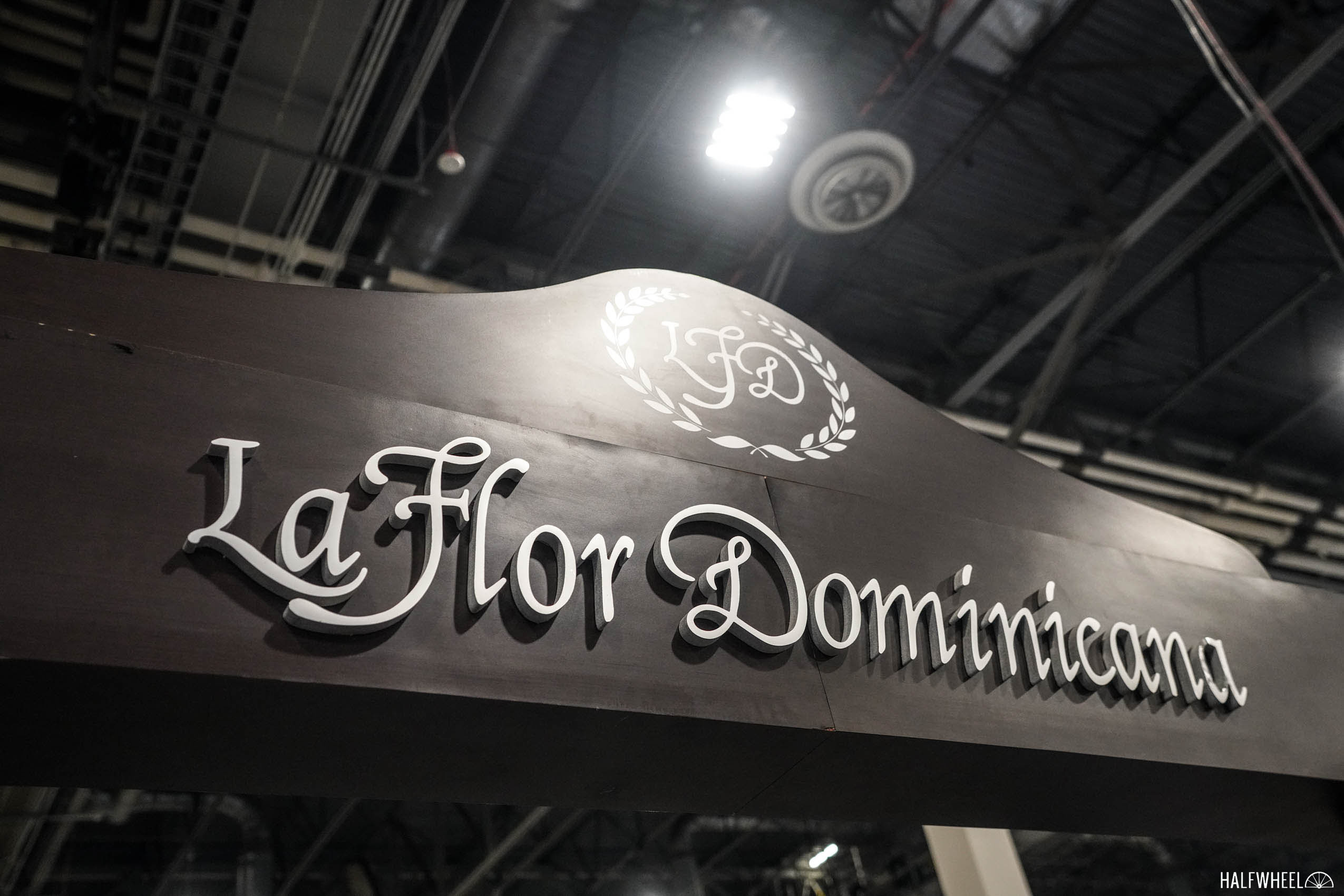 La Flor Dominicana is giving a second release to a size in the Andalusian Bull line, this time via the NFT market.