George Rico, owner of Gran Habano, talks to us about the new anniversary cigar debuting at the show. He also teased an upcoming release that has most of the information finalized, with a few important details that weren’t quite ready to be announced. 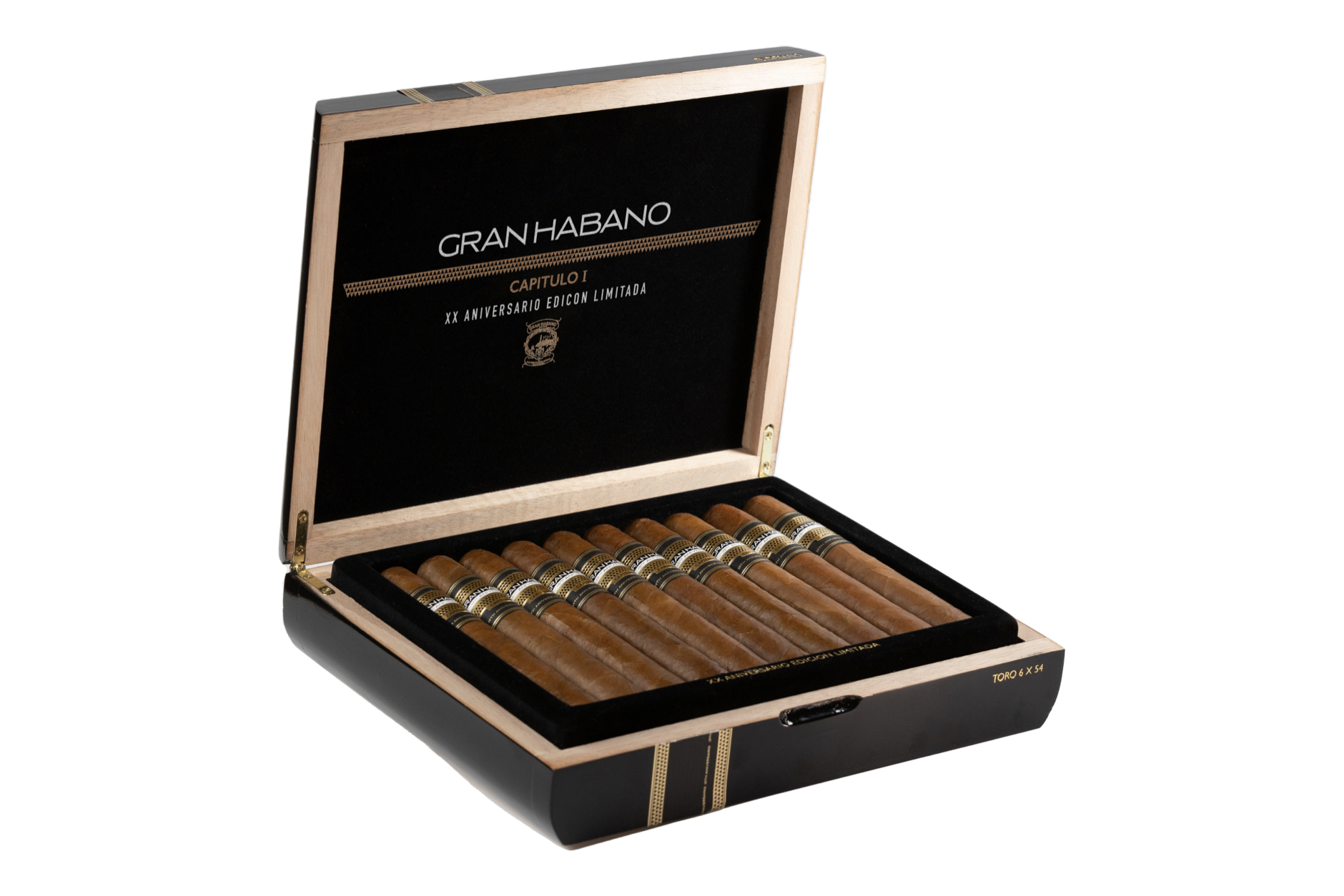 Last year marked the 20th anniversary of the launch of the Gran Habano brand, now the cigar commemorating the anniversary is finally ready for release.