Some thoughts on the current state of Cuba and the 55th anniversary celebration of Cuba. Brooks Whittington recaps the final day of the Cohiba 55 Anniversary Celebration in Cuba. 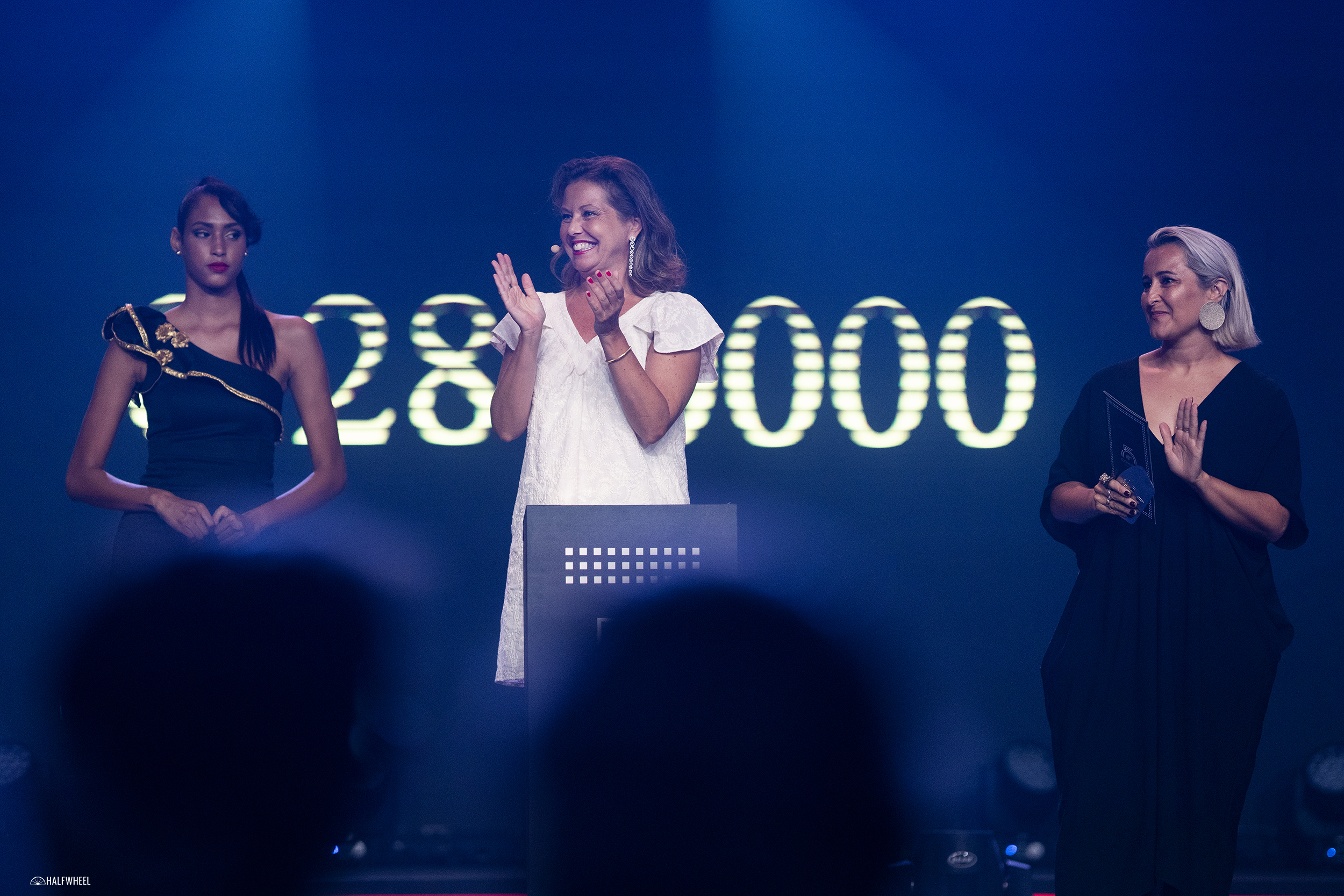 It’s likely the most expensive humidor ever sold. The third day of the Cohiba 55th Anniversary Celebration involved a trip to the legendary home of the Cohiba and Trinidad marcas, the El Laguito factory. 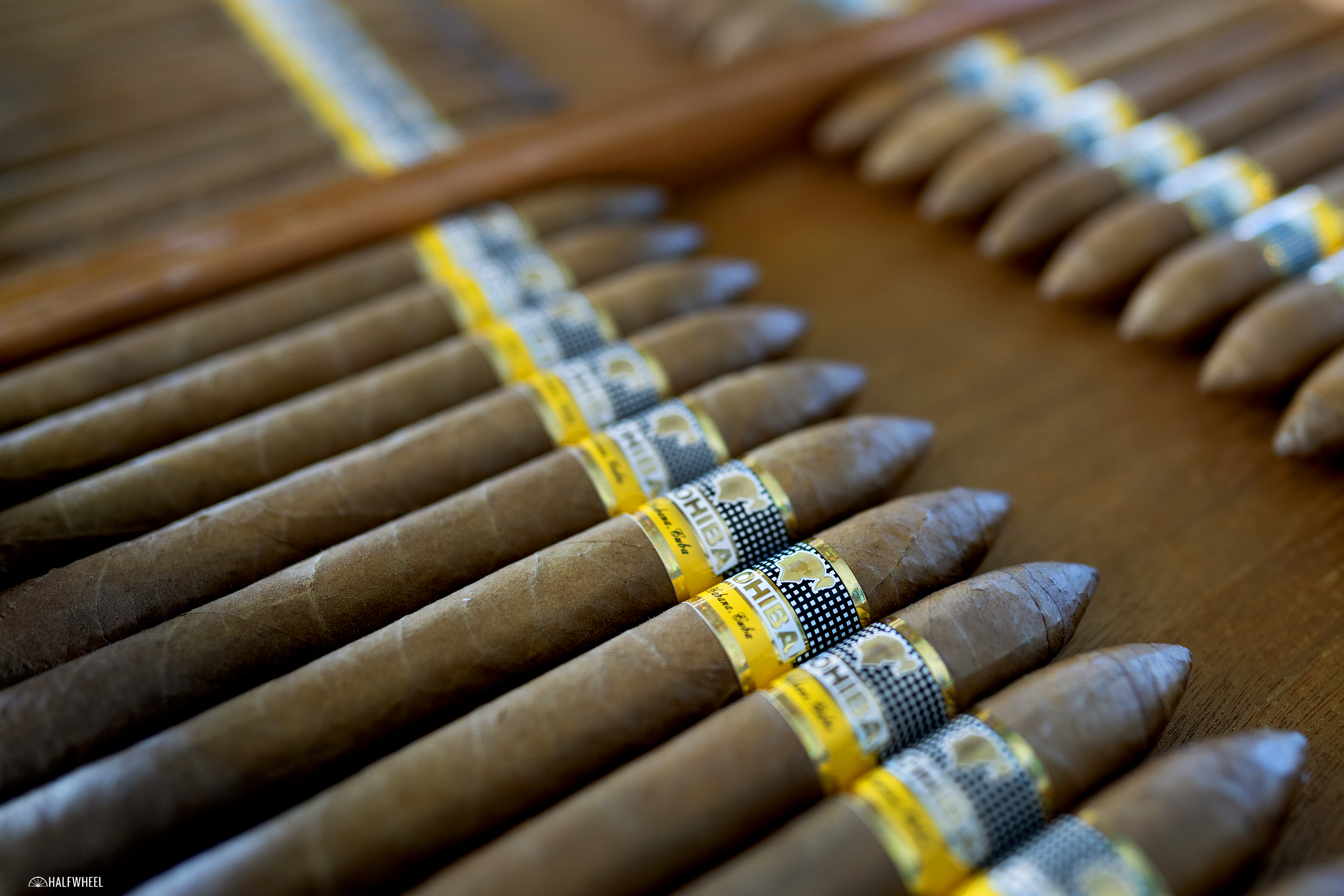 For the first time in more than 2 1/2 years, Cuba is hosting an international cigar event, specifically to celebrate the 55th anniversary of its popular Cohiba marca. 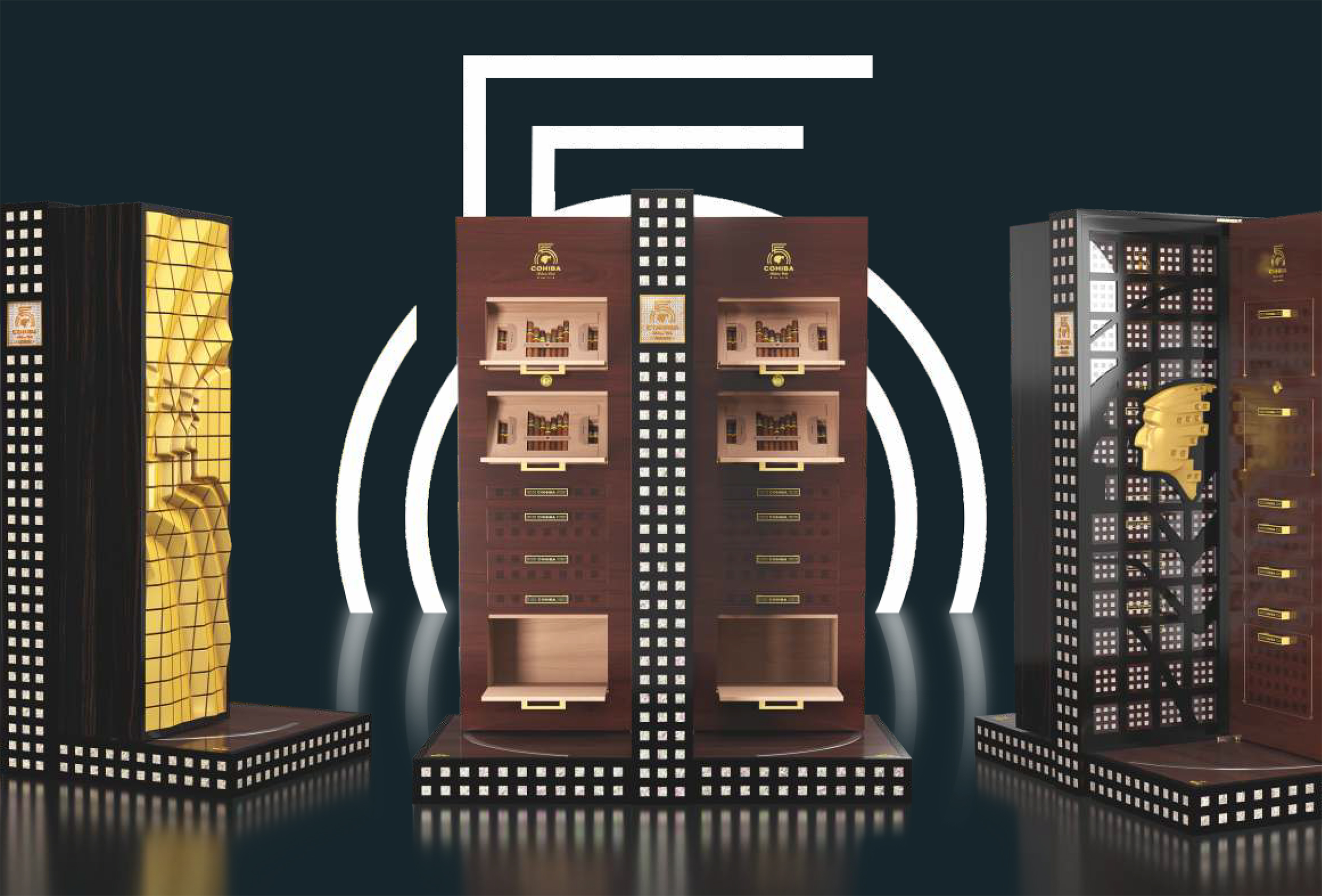 The Habanos S.A. humidor auction will be smaller, with both humidors featuring the Cohiba brand. The event will include an opening evening, a factory tour of the El Laguito factory and a gala celebration with humidor auction.