ATL Cigar Co. is keeping things simple for the company’s debut at the PCA Convention & Trade Show by showing off the second vitola in its ATL Magic line that started shipping to retailers in June. 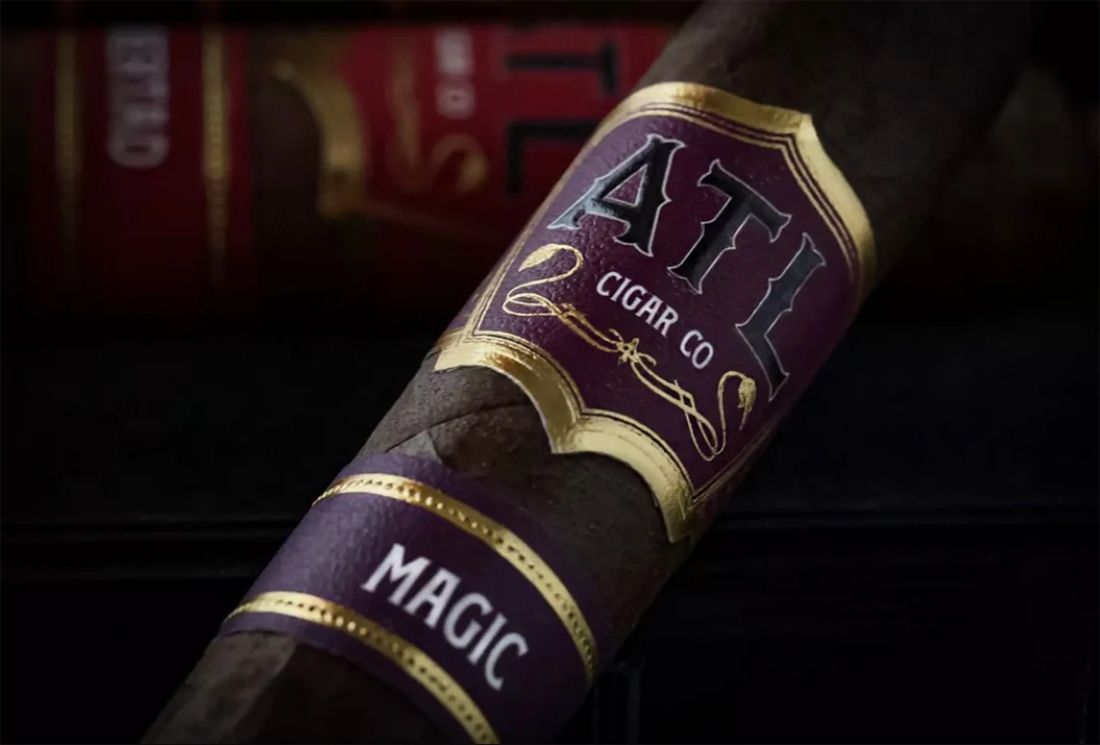 The Atlanta-based cigar company has released a new size for its ATL Magic line.