In 2007, Andre Farkas launched Viaje Cigar Company, and now the company is celebrating its 15th anniversary. While the cigar has a new name and new band, the blend remains the same.

The new cigar will be offered in two wrapper options packaged in the same box.

The new cigar is slated for a fall release. It’s a 6 x 52 toro that is scheduled to ship in the late summer or early fall of this year. 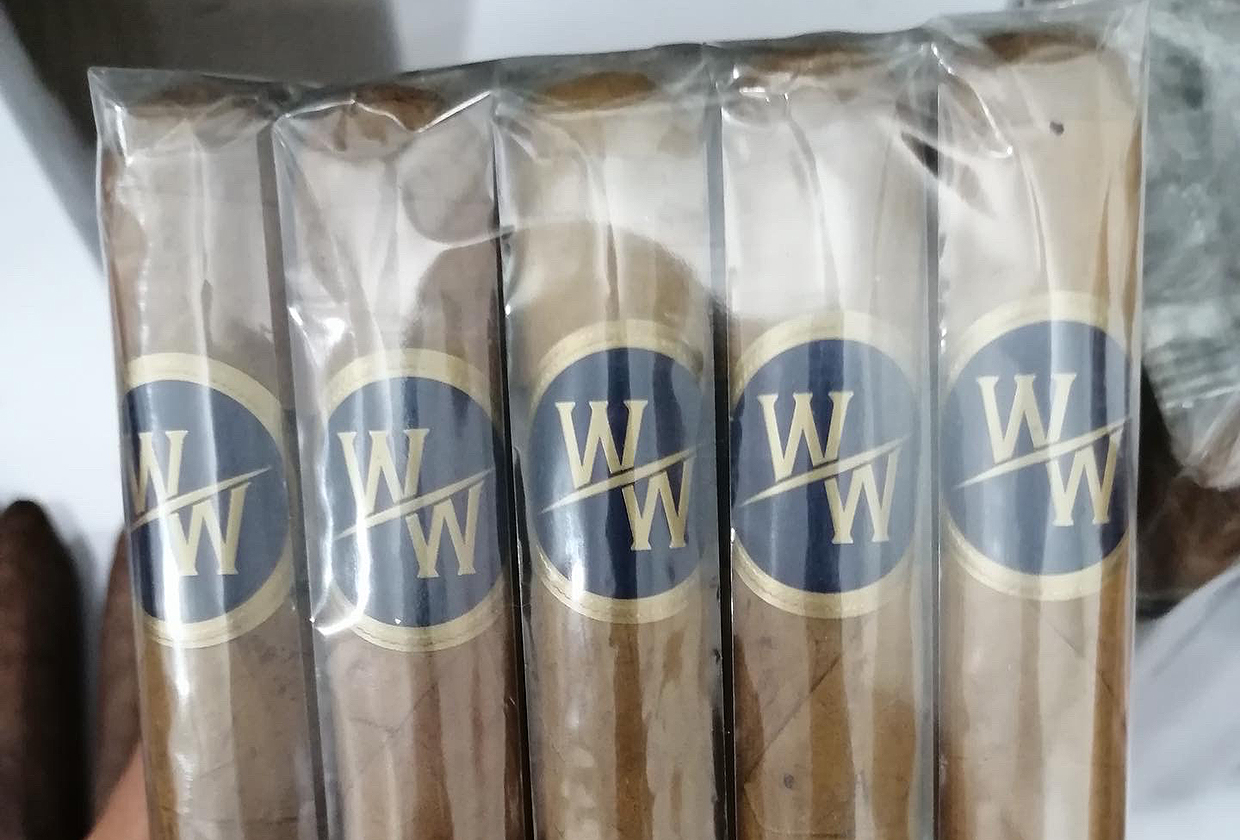 After a hiatus of several years, Black Star Line Cigars will be reintroducing the robusto vitola to its War Witch Line at the upcoming PCA…