Last year, a prominent British retailer and friend of Rocky Patel reached out to the cigar maker.

He needed a favor. There was a cigar roller based out of Cuba who did events all over the world, and he was looking to move his family to the U.S. The roller was Hamlet Jaime Paredes and the British retailer wanted to make sure that there was someone who could help get the roller and his family established in the U.S.

Patel and Paredes hadn’t ever met, but Patel trusted his friend and when Paredes and his family arrived in Canada after leaving Cuba, Patel entered the picture.

“As soon as he was in Canada, he called me,” said Patel to halfwheel. “I got a home in Naples for he and his family to live in. He started working at BURN (by Rocky Patel, a cigar bar.) After a while we allowed him to settle down and then he was working in the humidor in BURN for three to four months.” 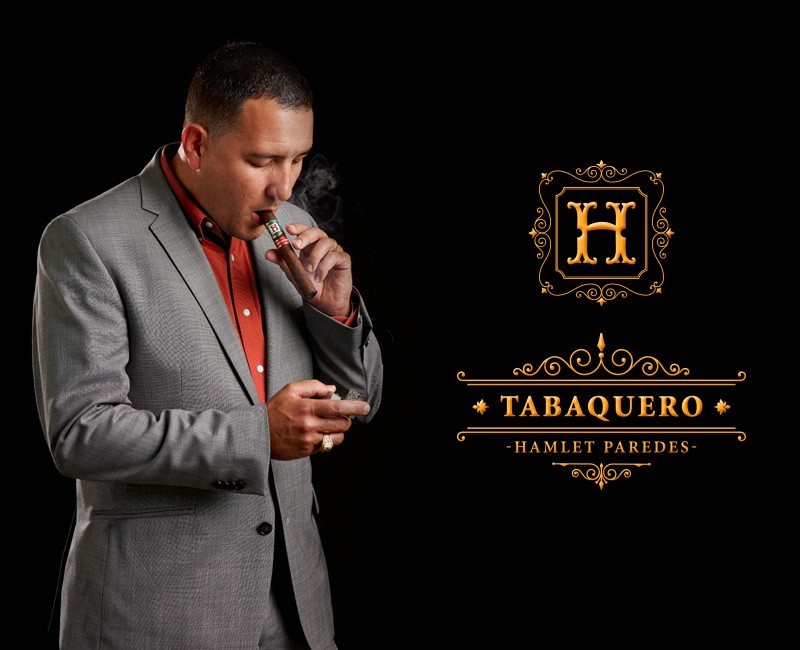 Paredes became one of the more prominent rollers in Cuba, known for his custom rolls. He spent times as the in-store roller at two factories in Cuba: Briones Montoto, the old Romeo y Julieta factory, and more recently the La Casa del Habano at the old Partagás factory. He also traveled the world, visiting shops, rolling cigars, making friends and practicing his English.

Since January, Paredes has been in the U.S. starting his new life, including working on a cigar with his name on it, Tabaquero by Hamlet Paredes.

“It was interesting to see his eyes, because he had never touched non-Cuban tobacco,” said Patel. “He had no idea what it would do, it was like a kid in a candy store.”

In the end, Paredes made “about 100 blends” according to Patel. Oddly enough, the one everyone liked and the one entering production was actually the first blend he developed in the U.S. It uses a Mexican San Andrés wrapper, binders from Brazil and Mexico and fillers from Nicaragua. It’s made at Tabacalera Villa Cuba S.A. (TAVICUSA), the factory co-owned by Patel and Amilcar Perez Castro. Patel describes it as more medium and “Very different than all the cigars we make.”

Interestingly, because Paredes is applying for his green card, he’s unable to leave the U.S. for around a year. As such, tobaccos were shipped to Naples for Paredes to blend and the cigars are being made at a factory that Paredes hasn’t set foot into, yet. Patel said Paredes will do in-store events in the U.S. until his green card is approved. Once that happens, he will travel internationally for events, as well as to go to TAVICUSA. 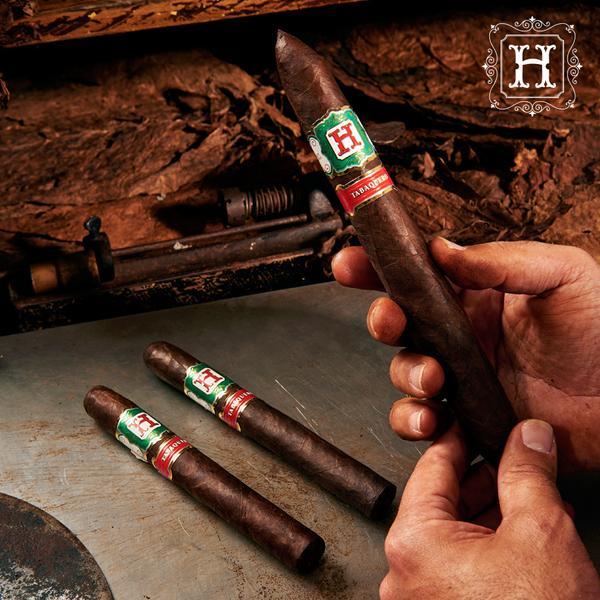 The cigars will be on hand for retailers to see and purchase at next month’s IPCPR Trade Show & Convention in New Orleans, La.