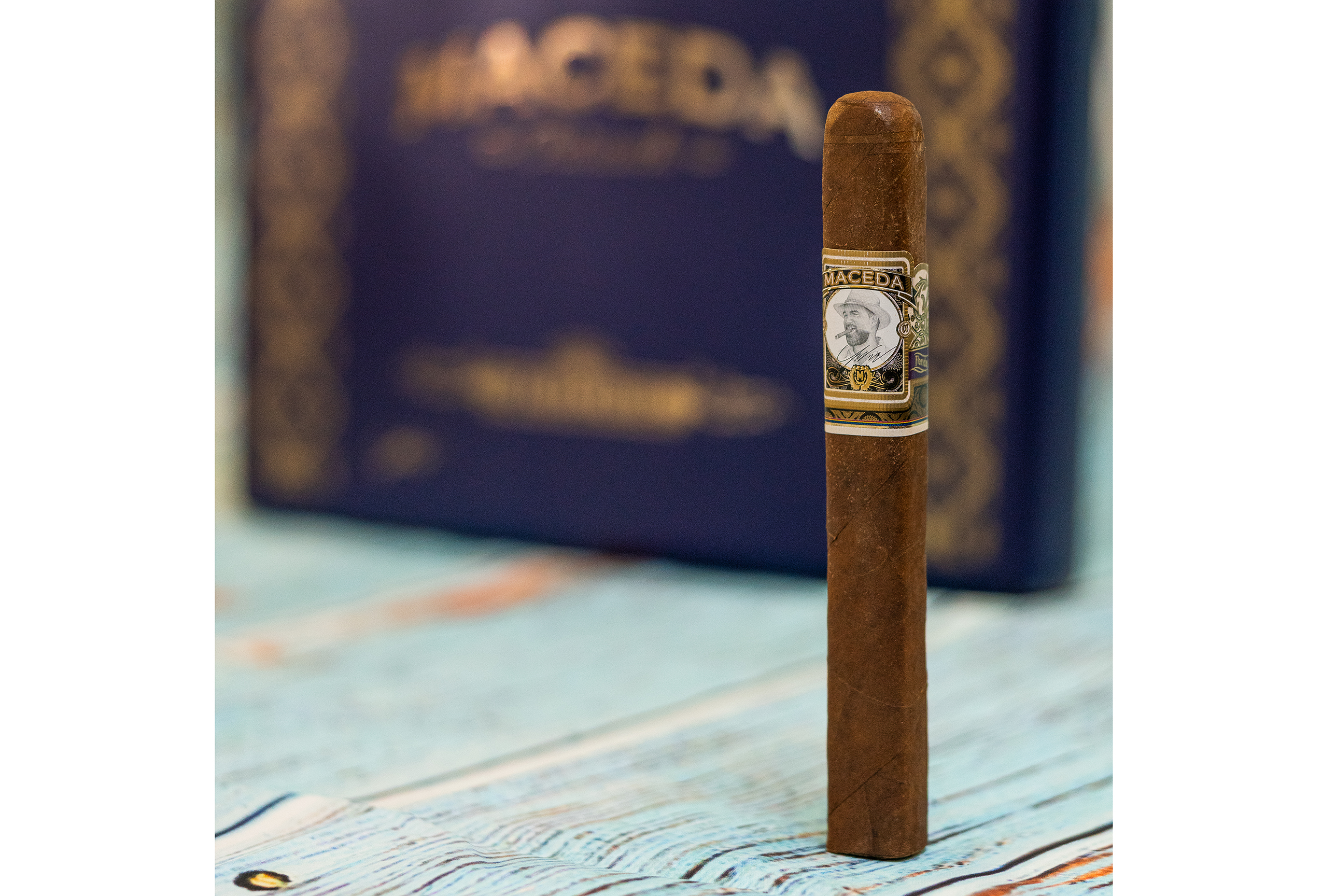 If you’ve ever walked along 7th Avenue in Tampa’s Ybor City neighborhood, you’ve undoubtedly seen a number of small, boutique cigar shops offering their own brands of cigars, many with rollers in the window showing customers just how the cigar they are about to light up gets made.

One of those shops, Tabanero Cigars, is branching out beyond its retail and online shops, as it will be attending the 2022 PCA Convention & Trade Show in July and offering its cigars to retailers around the country. And while most of the company’s portfolio has been on available for some time, owner Yanko Maceda will be releasing a new vitola of its Patriarch Maceda line.

It’s a 6 1/2 x 54 box-pressed double robusto, and uses an Ecuadorian habano oscuro wrapper, Mexican San Andrés filler, and an undisclosed filler. It comes with an MSRP of $59.99 and is offered in 20-count boxes priced at $1,199.80. It is made at Tabacalera Pages in Estelí, Nicaragua.

The new size will join a 5 x 50 robusto and 6 1/2 x 54 box pressed torpedo. Maceda told halfwheel that he expects the Patriarch Maceda Double Robusto will ship to retailers immediately following the trade show.