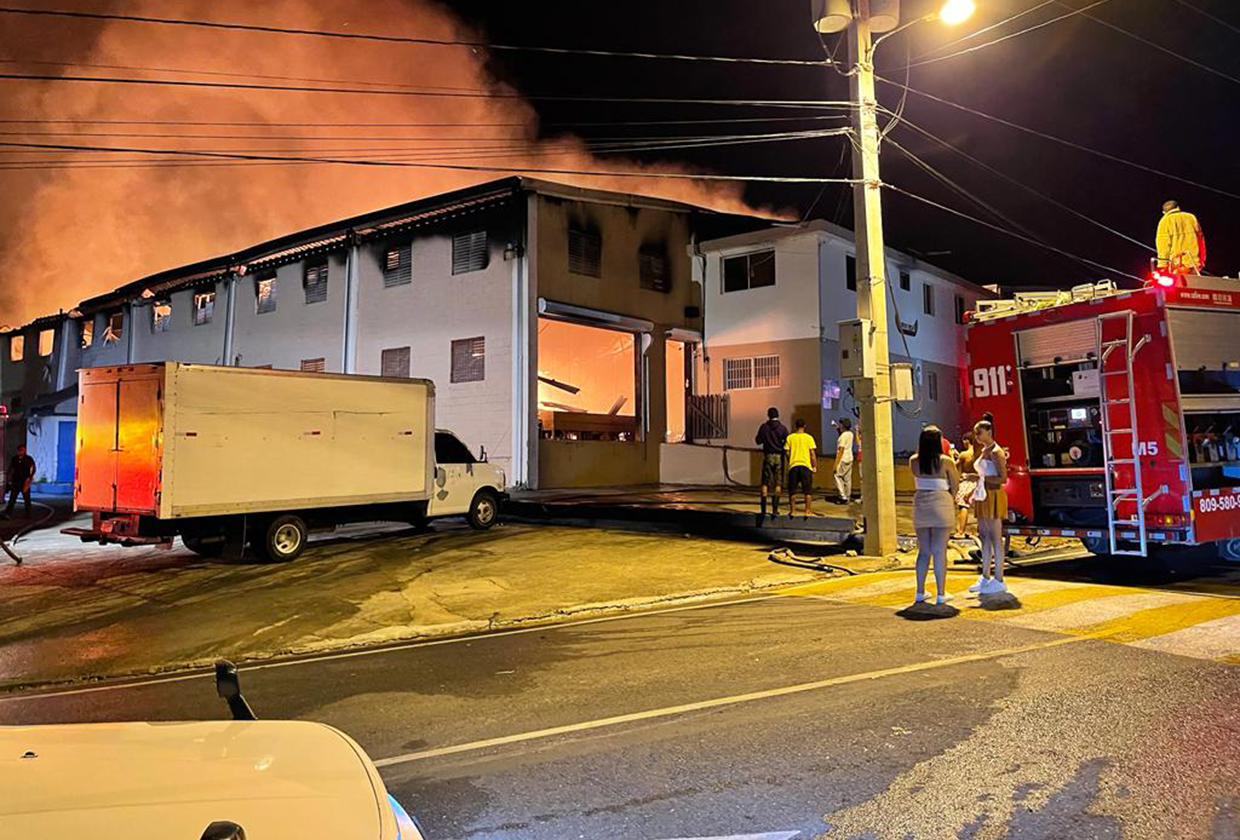 A significant fire broke out early Monday morning in the Zona Franca La Palma complex in Tamboril, Dominican Republic, destroying the Tabacalera William Ventura and Intercigar S.A. factories. According to local reports, by 4 a.m. it had consumed the majority of the building and was still burning into the early afternoon with firefighters actively working on getting it under control and keeping it from spreading further. 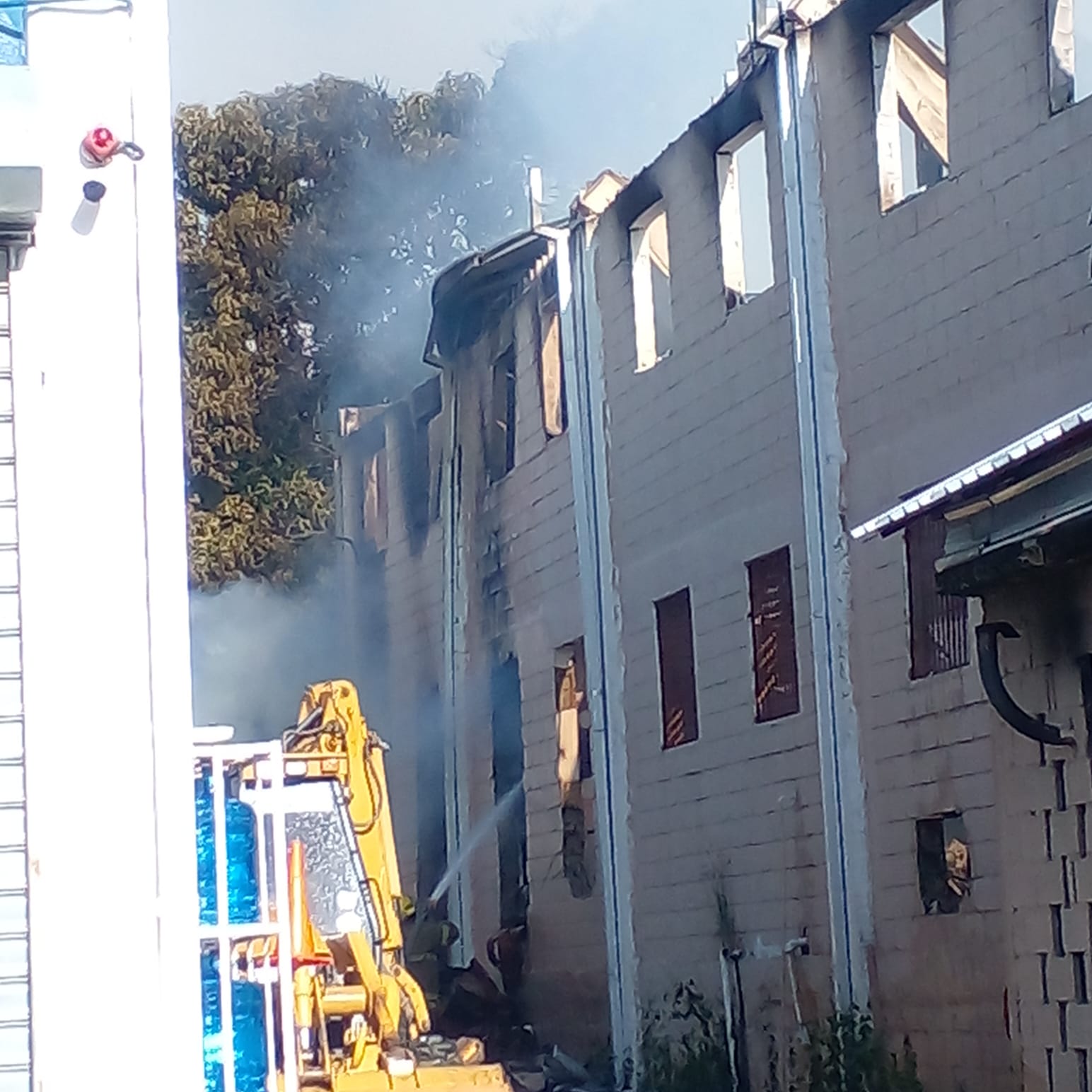 Tabacalera William Ventura has become an increasingly well-known and well-respected factory in recent years, producing its own line of cigars under the ADV & McKay and ADVentura names, as well as making cigars for Caldwell Cigar Co., Bellatto Premium Cigars, Freud Cigar Co., Room101, J. London Cigars and others. Intercigar S.A. is the home of the Vallejuelo line as well as a number of other brands, and has produced cigars for RVGN Rauchvergnügen.

According to Marcel Knobel of ADV & McKay Cigars Co., who was one of several people to confirm the news of the fire to halfwheel, the two companies shared the same building.

In a statement, the owners of Tabacalera William Ventura said that the cause has not yet been identified but did say that there were no injuries to report. “Regardless of the findings of the investigation, the cause doesn’t change the outcome. We have lost everything. Nothing in the factory is salvageable.”

The fire did not damage a smaller factory and facility owned by the Venturas, known as El Maestro, which is used to produce smaller projects. The company said that all production would immediately move to that facility while the main factory is unavailable.

“We are working tirelessly to keep from dramatically disrupting our work flow, but rest assured we will be back stronger than ever,” the company wrote in a press release. “We acknowledge we have suffered a great loss, but our commitment to excellence is our sole focus. Tabacalera William Ventura is broken hearted for their clients whose brands have become known and loved by so many. Their commitment to provide the best cigars will not be compromised. They will not rush the process. Their process is what makes Tabacalera William Ventura. We will be back. We ask but one favor of the cigar community, please be patient with the brands whose cigars we manufacture. Please be patient with all of the retailers who carry the products we produce. We need your support now more than ever.” 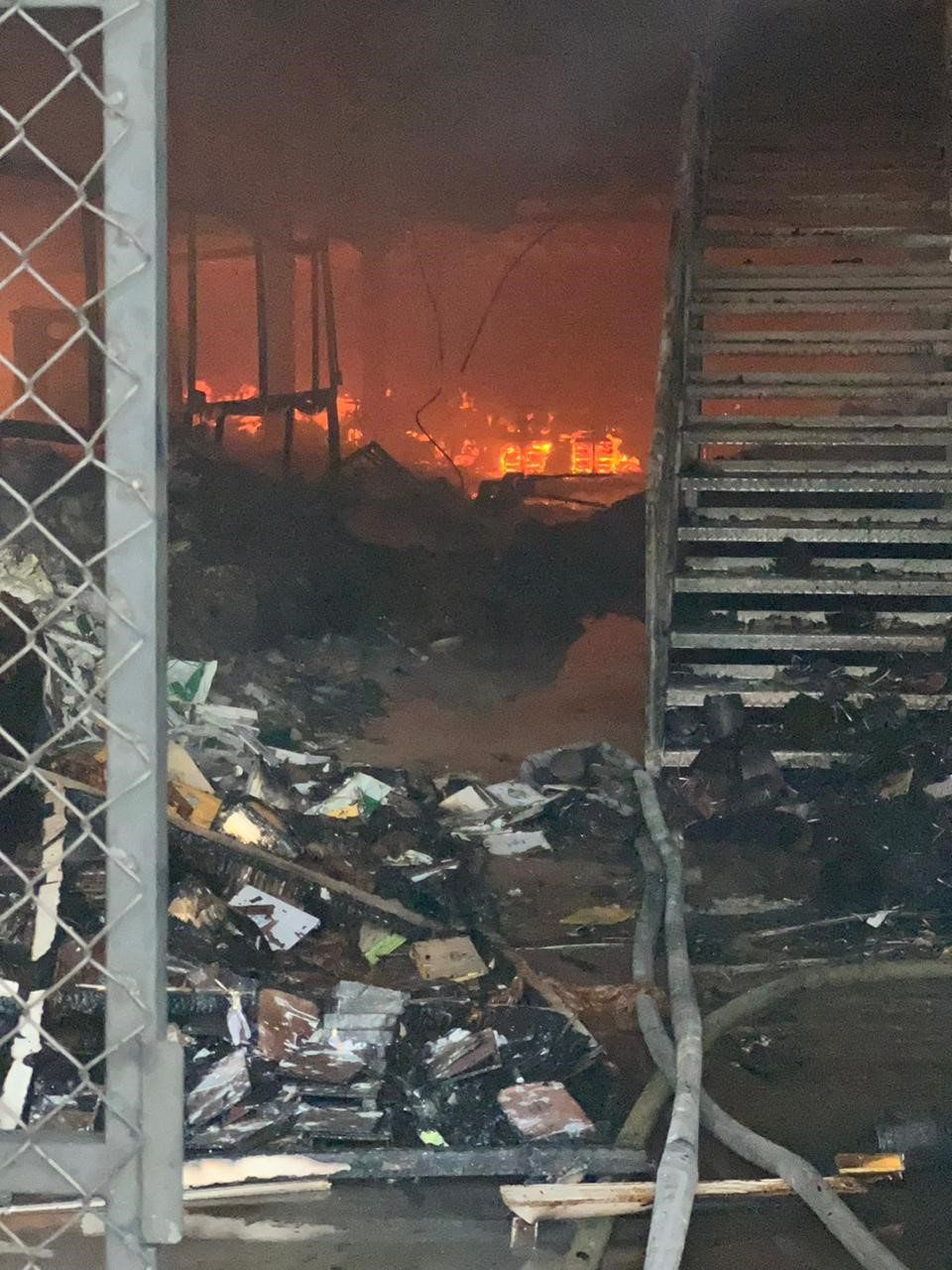 “I’m a factory owner. I’m a blender. I am a father, and I am a son and have many responsibilities to my family,” said Henderson Ventura in a statement. “However, right now my focus is our clients and the consumers. Much love and respect to everyone, and thank you for your patience with us during this difficult time.”

The Zona Franca La Palma complex is home to several cigar factories, including the PDR Cigars factory, which sits next to one of the buildings that was on fire. As of the latest report, the first had not yet spread to PDR Cigars but remained a threat due to the proximity of the two buildings. The area is also home to Tabacalera Palma, makers of La Galera and numerous other lines, though that facility is located further into the complex and away from the fire.

Tamboril Noticias Hoy, a local news outlet, has released video of the fire from Monday morning:

This is a developing story and will be updated as more information becomes available. An earlier statement attributed to Marcel Knobel of ADV & McKay Cigars has been clarified to have been a press release from Tabacalera William Ventura, which was sent by Knobel but did not include proper attribution.