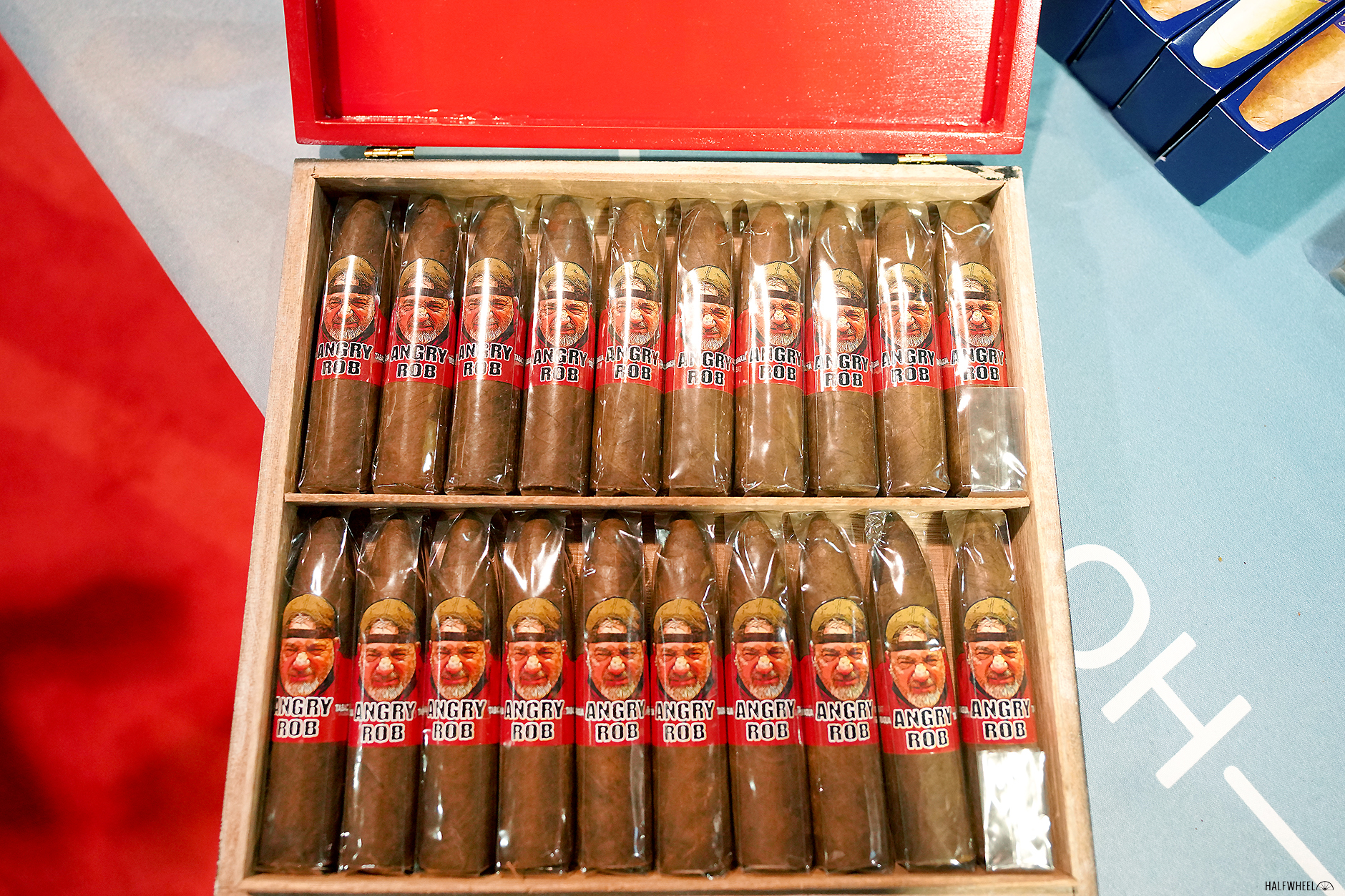 Robert Zullo is friends with Patrick Potter, founder of Tabac Trading Co. In fact, both of them are both members of Cigar Republic of Elmsford, N.Y., part of a group of members who have given one another nicknames as signs of endearment.

Zullo’s nickname is “Angry Rob” because, as Potter describes it, he is “a man of small stature and a fierce temperament.” Now there’s a cigar with Zullo’s face and nickname on it. Tabac Trading Co.’s new Angry Rob is a 4 3/4 x 64 belicoso vitola that uses a Connecticut broadleaf wrapper over a habano ligero binder from Estelí, Nicaragua and fillers that include corojo from Condega, Nicaragua, habano from Estelí and ligero from the San Andrés Valley in Mexico. And yes, the band is a stylized picture of Zullo’s face.

Each cigar has an MSRP of $11.25 and it is limited to 200 boxes of 20 cigars, though Potter says it may become an annual release.

On Thursday, Zullo and Potter will be in Scarsdale, N.Y. for the launch of the Angry Rob cigar.