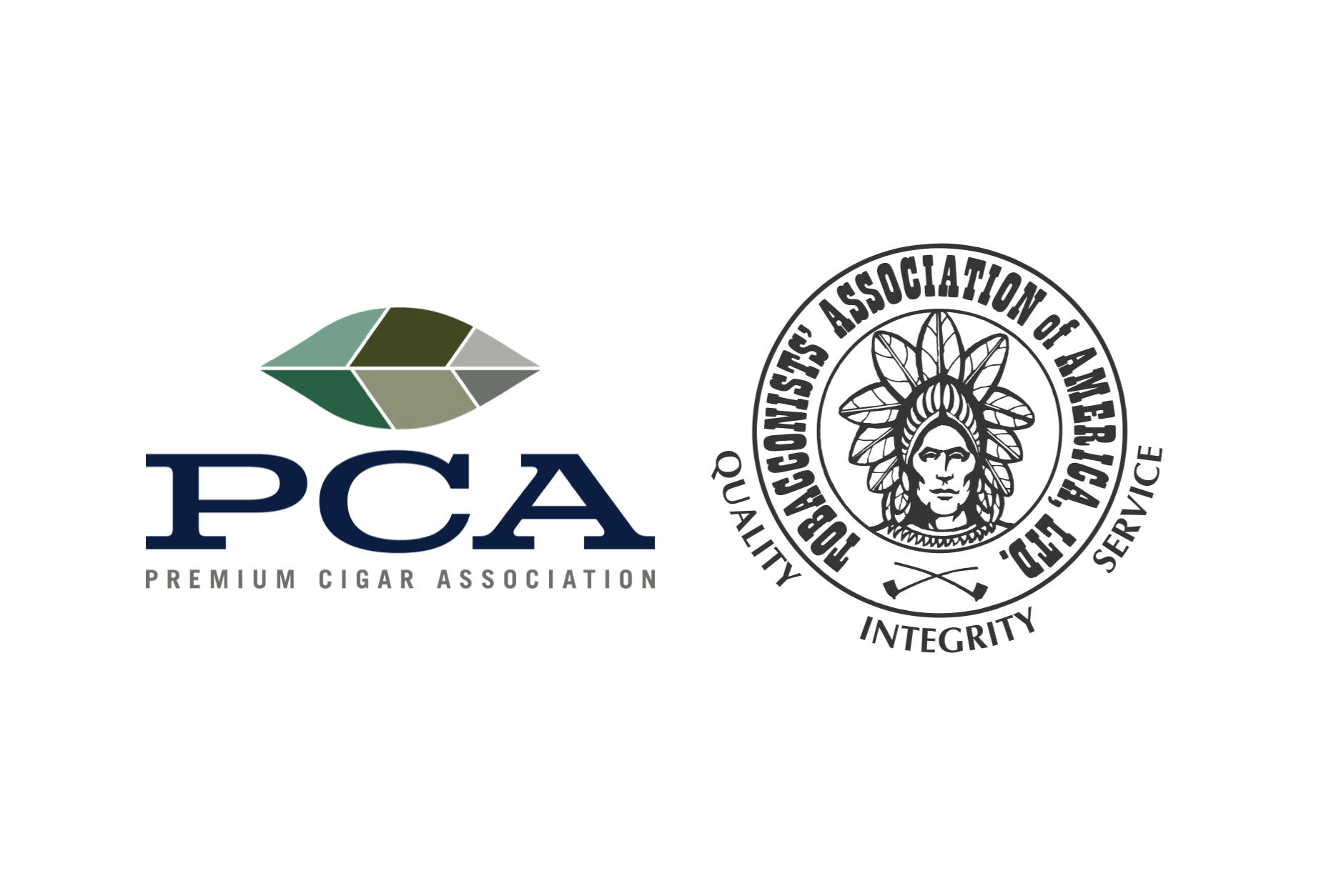 The Tobacconists’ Association of America (TAA)—a trade organization made up of around 80 American cigar retailers—is donating $50,000 to the Premium Cigar Association (PCA) in order to help fund the PCA’s state lobbying efforts.

“The PCA would like to thank the TAA for this outstanding show of support as our industry is facing some of the most egregious tax grabs and potential smoking bans in recent history,” said Scott Pearce, PCA’s executive director, in a press release. “The PCA is hard at work in over two dozen states already fighting tax increases that, at the best of times, are harmful to our small business retailers. Especially during the pandemic that could potentially put our members out of business.”

This is not the first time TAA has donated money to the PCA. The last time the group donated $50,000 it was in the summer of 2016 to help fund the joint lawsuit regarding the U.S. Food & Drug Administration’s regulation of premium cigars. PCA, along with the Cigar Association of America and Cigars Rights of America are co-plaintiffs.

PCA itself is a trade organization that historically has served the interest of retail tobacconists, though recently has tried to expand its mission to include the cigar industry as a whole. It claims to represent as many as 3,000 retail stores, though associate members also include cigar manufacturers, distributors and even media companies like halfwheel.

“The TAA is happy that it can support the brick-and-mortar community in these most challenging times,” said Joe Arundel, TAA president. “The TAA recognizes and appreciates the outreach that PCA gives to our retail members in their respective communities across this country. We are confident that PCA can effectively help defend our stores and businesses in the coming months.”

The news of the donation comes after a challenging year for the PCA, which was forced to cancel its main source of revenue—an annual summer trade show—and then furloughed and eventually laid off some staff members. In addition to those full-time cuts, PCA also scaled back its lobbying efforts in mid-2020, though it announced a new strategy—including for state lobbying efforts—later in the year.

While the $50,000 donation is likely one of the larger donations PCA would receive in a given year, it’s unclear how much it will affect PCA’s financial issues, which are themselves quite unclear. For context, PCA—then known as IPCPR—generated over $4.5 million in revenue in 2018.