Swisher has announced that it has promoted John Haley to the position of chief growth officer, in which he will oversee the company’s newly formed corporate growth department. 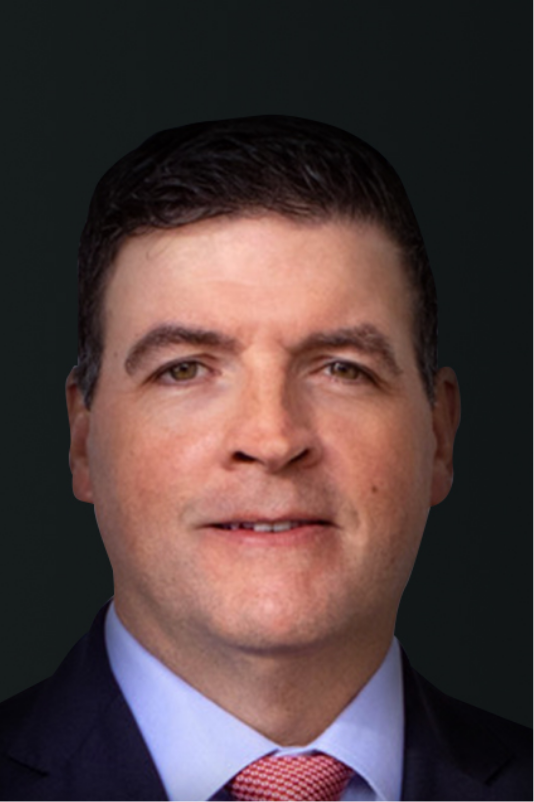 According to a press release, Haley will “focus on growth, innovation, strategy and structure of Swisher to enable organizational transformation to drive change throughout the company.” He will oversee sales and marketing, strategic growth, innovation, and business analytics.

“I am pleased and excited to take on this new role and effect meaningful change and usher Swisher into a period of accelerated growth and innovation,” said Haley via a press releasese. “The formation of the corporate growth department will guide our future plans and growth goals and position us strongly for shared success with our trade partners.”

Prior to the appointment to the new position, Haley had been Swisher’s svp of sales and marketing. According to his LinkedIn page, he joined the company in April 2013 as the vp of trade marketing.

“These are exciting times for Swisher and since the beginning of 2020, our new path forward has been guided by our strategic goals, guiding principles and our purpose, mission, vision,” said John Miller, president of Swisher. “Under the leadership of John Haley and the corporate growth department, the team will support the work that has started to transform our business, reimagine how we work, and accelerate the expansion and growth of our company.”