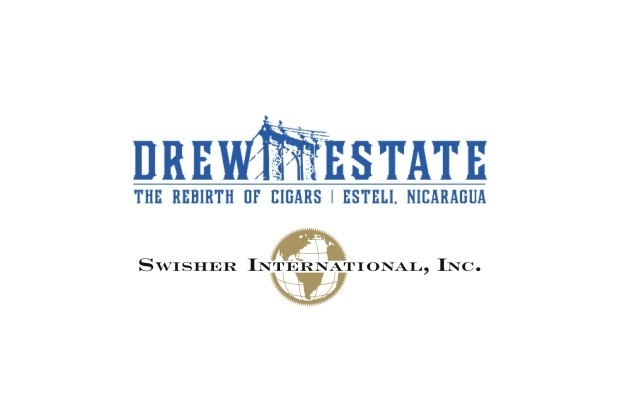 Drew Estate and Swisher International have announced that they have come to terms on a deal that will see the former, the largest manufacturer of premium infused cigars, become part of one of the largest cigarmakers in the world. The agreement covers the entire company and paves the way for Drew Estate to transition into Swisher’s premium cigar division. 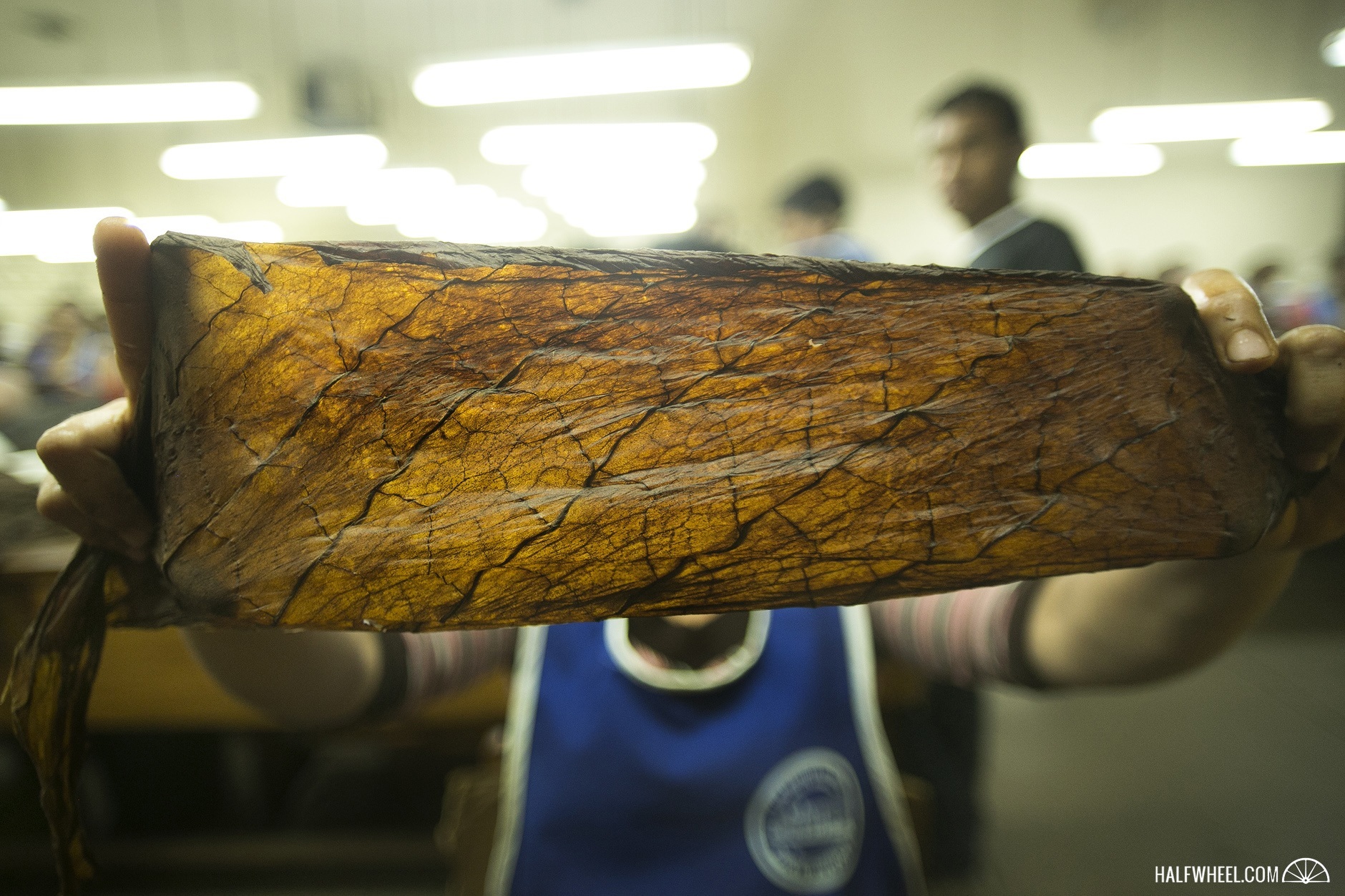 Terms of the deal, which is expected to close in the fourth quarter of 2014, have not been disclosed. Drew Estate co-founders, Jonathan Drew and Marvin Samel, will stay as part of Drew Estate for multiple years under contracts; while the rest of the company’s employees will remain. Drew and Samel will not only continue to be the public faces of the company, but also consult on other projects. Those are likely to include Swisher’s plans for the Drew Estate brands and marketing in the mass market side of the business, which is understood to be the upside to the deal.

“Our new relationship with Swisher International is exciting to me because it’s a game changer,” said Jonathan Drew, co-founder of Drew Estate. 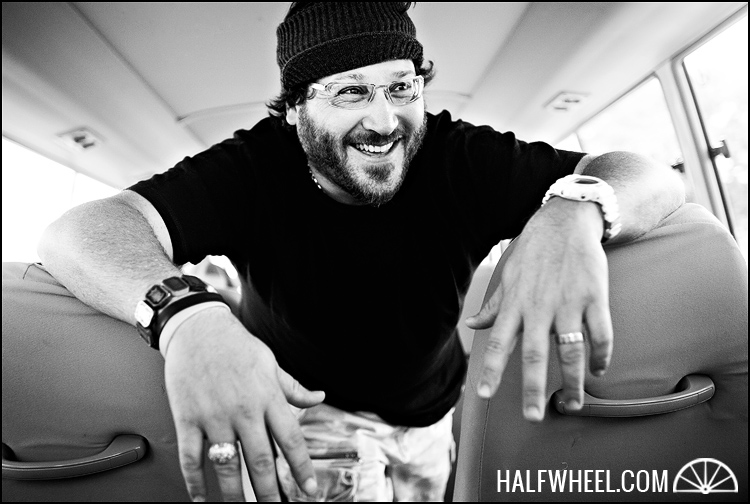 “It’s a blended approach that embraces forward philosophy, motion, and time. On a deeply personal level, this decision allows me, as an artist, to reject stress and focus solely on passion. Drew Estate remains fully committed to the premium cigar industry and have demonstrated this from day one. I love the culture and have stood shoulder to shoulder with the industry’s complete, total, core – both traditional and boutique, in the US, Central, and South America, at every single level of the ecosystem.”

Drew Estate’s sales team, office and warehouse staff in Miami and Nicaraguan manufacturing operations will continue to operate, now employed and owned by Swisher. Once the complete transition takes place, Drew Estate will function as the premium cigar division for Swisher, responsible for the distribution to traditional cigar retailers. 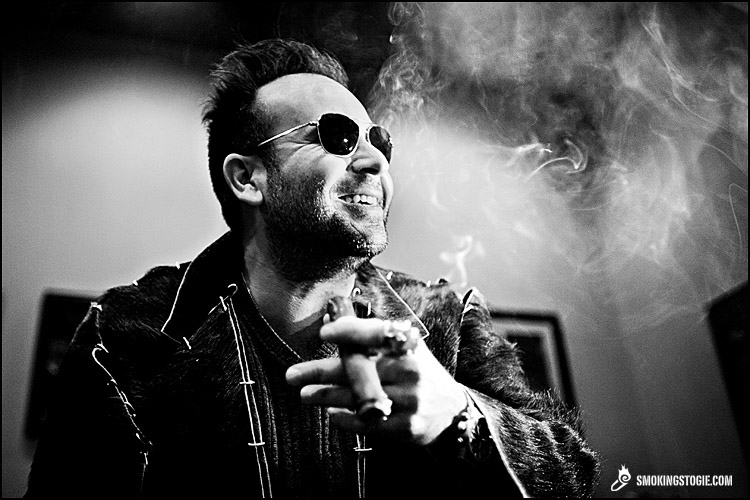 “It is not the kind of deal that you hear about all too often, the kind that puts people and families out of work, or rips the soul out of a passionately run company,” said Michael Cellucci,  president of Drew Estate. “It was important to us that our employees, who are the heart and soul of our company were protected, and the culture that is Drew Estate was not compromised.”

Cellucci will continue to run the company in his role, now reporting to Swisher.

“The company has sold, but our ethos, the Rebirth of Cigars is not for sale at any price,” said Samel to halfwheel. “Jonathan, Michael Cellucci, and I are going to lead this company into a new era where the best of who we are, and what we represent will continue as it has for the last 19 years.”

Over the years, neither Drew, nor Samel have been shy about the fact that Drew Estate has often carried significant debt—selling to Swisher will likely absolve whatever might exist multiple times over and give the company resources going forward that it otherwise could only dream of. This fact is not lost upon Willy Herrera, the man tasked with leading the production of the some 100,000 cigars the company produces daily at its La Gran Fabrica Drew Estate factory in Estelí, Nicaragua.

“I can attest that Drew Estate takes a long range view to everything we do,” Herrera told halfwheel via e-mail. “Our new relationship Swisher International will demonstrate the fundamental commitment to premium cigars, as Drew Estate’s resources will become that much stronger.”

Things have been in the works regarding Drew Estate and Swisher for the better part of 2014. The relationship between the two companies began last year, when Swisher, through its newly-formed Royal Gold division, asked Drew Estate to make Nirvana. Royal Gold and its brands will eventually be folded under the Drew Estate portfolio at a later date. Drew Estate will handle distribution to tobacconists of all shapes and sizes, whereas Swisher will focus on selling to convenience stores and other non-traditional retailers. This will include Royal Gold’s Gold Strike and Drew Estate’s G-Fresh.

At some point in the future, it is widely expected that the ACID brand will be used by Swisher to develop true mass market products. Drew Estate has publicly and privately flirted with the product category for years, but it would have entered the competitive mass market space as a brand new player. Now, it will be with the segment’s largest company, one that produces over 1.5 billion cigars annually.

“As a global leader in the cigar and OTP categories, Swisher prides itself on developing, manufacturing, and distributing the most innovative and high quality tobacco products available,” said Peter Ghiloni, president and ceo of Swisher International, in a press release. “I see those same principles in Drew Estate.” 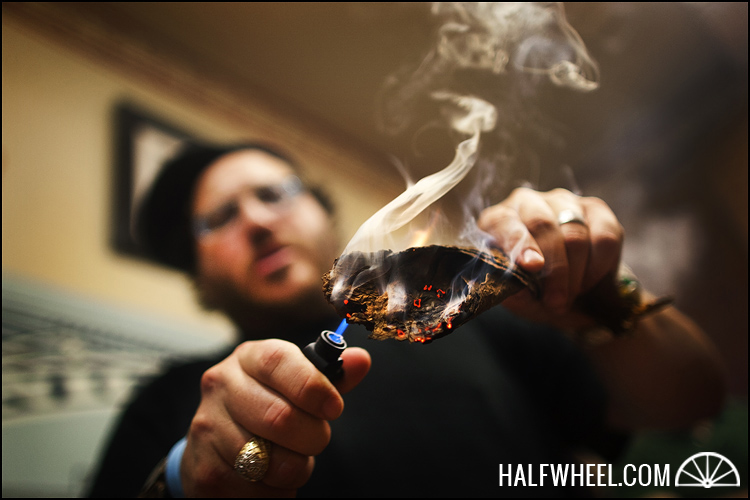 The companies have declined to discuss a purchase price.

Drew Estate will remain based in Miami, while Swisher International is based in Jacksonville, Fla.

“In closing, I would like to respond to a question my mother had asked me yesterday, wrote Drew in an email to halfwheel. “‘Are you happy?’”

“‘The answer is yes, we are selling our company, but not selling out,’ I responded. She told me that she loves me and is proud of us. That’s good enough for me.”