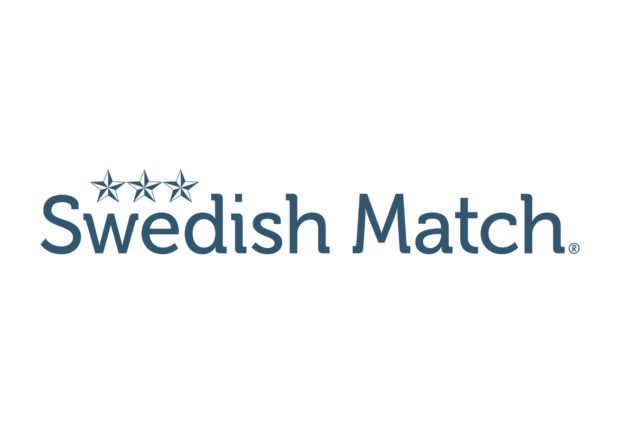 Swedish Match has announced that it is suspending the planned sale of its U.S. mass-market cigar business due to issues regarding FDA.

Last September, the tobacco giant announced plans to exit the cigar business with a completion date as early as the second half of 2022. Now, the company says those plans are on hold as it works through issues related to the U.S. Food & Drug Administration’s (FDA) deeming regulations.

Swedish Match says that the FDA has denied the company’s applications for substantial equivalence related to roughly 3 percent of the company’s cigar volume, though that number could increase. While the company will appeal those decisions, it has decided to suspend its planned exit until after it has worked through the issues.

Swedish Match has recently been informed by the US Food and Drug Administration (FDA) that substantial equivalence (SE) designations have been denied for SE applications corresponding to about 3 percent of Swedish Match’s 2021 cigar volume. It cannot be ruled out that additional SE applications for the cigar assortment will be denied in the first instance as FDA continues to work through remaining applications. Swedish Match plans to appeal the non-SE designations by the FDA by requesting a supervisory review and Swedish Match remains confident that the Company will be given the opportunity to provide the FDA with sufficient data in order to demonstrate that the cigars in question are substantially equivalent to their predicate products insofar that the changes that have taken place do not raise questions of public health.

Swedish Match made clear that the company still plans on exiting the cigar business and will resume those plans once its issues with the FDA are resolved.

The move will have no direct effect on any premium cigar brands, as Swedish Match exited the premium cigar business in late 2017 when it sold its stake in Scandinavian Tobacco Group. Its current cigar portfolio is made up of various mass-market brands including 1882, Game, Garcia y Vega, and White Owl.

While Swedish Match has no premium cigar brands, it was once arguably the most important cigar business in the world, particularly in the non-Cuban world.

Swedish Match entered the premium cigar business in 1999. That year, it first purchased the mass market business of General Cigar Co., then owned by the Cullman family, which is how it acquired the Garcia y Vega and White Owl brands. Later that year, it purchased El Credito Cigars—makers of La Gloria Cubana—from Ernesto Perez Carrillo Jr.

The next year, it acquired 64 percent of General Cigar Co. from the Cullman family and purchased the remaining 36 percent in 2005. At the time, it gave Swedish Match the rights to Macanudo, as well as the U.S. rights to Cohiba, Hoyo de Monterrey, Partagas, Punch and other brands. The deal also included factories in the Dominican Republic and Honduras, 1,100 acres of farmland in Connecticut and Club Macanudo.

In 2007, Swedish Match acquired Cigars International, the Pennslyvania-based entity that is the largest premium cigar retailer in the world.

Swedish Match’s exit from the cigar business began in 2009 when it was announced that it would merge its premium cigar businesses with Skandinavisk Holding A/S, better known as Scandinavian Tobacco Group (STG). STG owned some mass market and pipe brands along with CAO and cigar factories in Honduras and Nicaragua. In 2010, the merger was executed and Swedish Match received 49 percent of the new STG along with $30 million.

The merger included a standstill agreement that prevented either party from modifying its stake in STG until Oct. 1, 2014. After a few delays, STG went public in February 2016 reducing Swedish Match’s share in the company to 31.2 percent. Over the course of the next 21 months, Swedish Match reduced its stake in STG, selling its last shares that November.