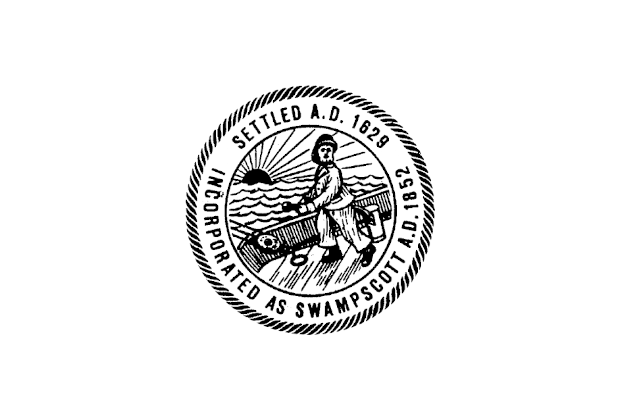 Swampscott, Mass. became the 85th city or town in Massachusetts to increase the minimum age to purchase tobacco and nicotine delivery products to 21-years-old, as the town’s board of health approved the increase at its meeting last week. The board also passed a ban on smoking and the usage of nicotine products in the town’s public parks and beaches.

Both changes go into effect in June 2016.

Swampscott is a town of just under 14,000 residents in the northeast part of the state.