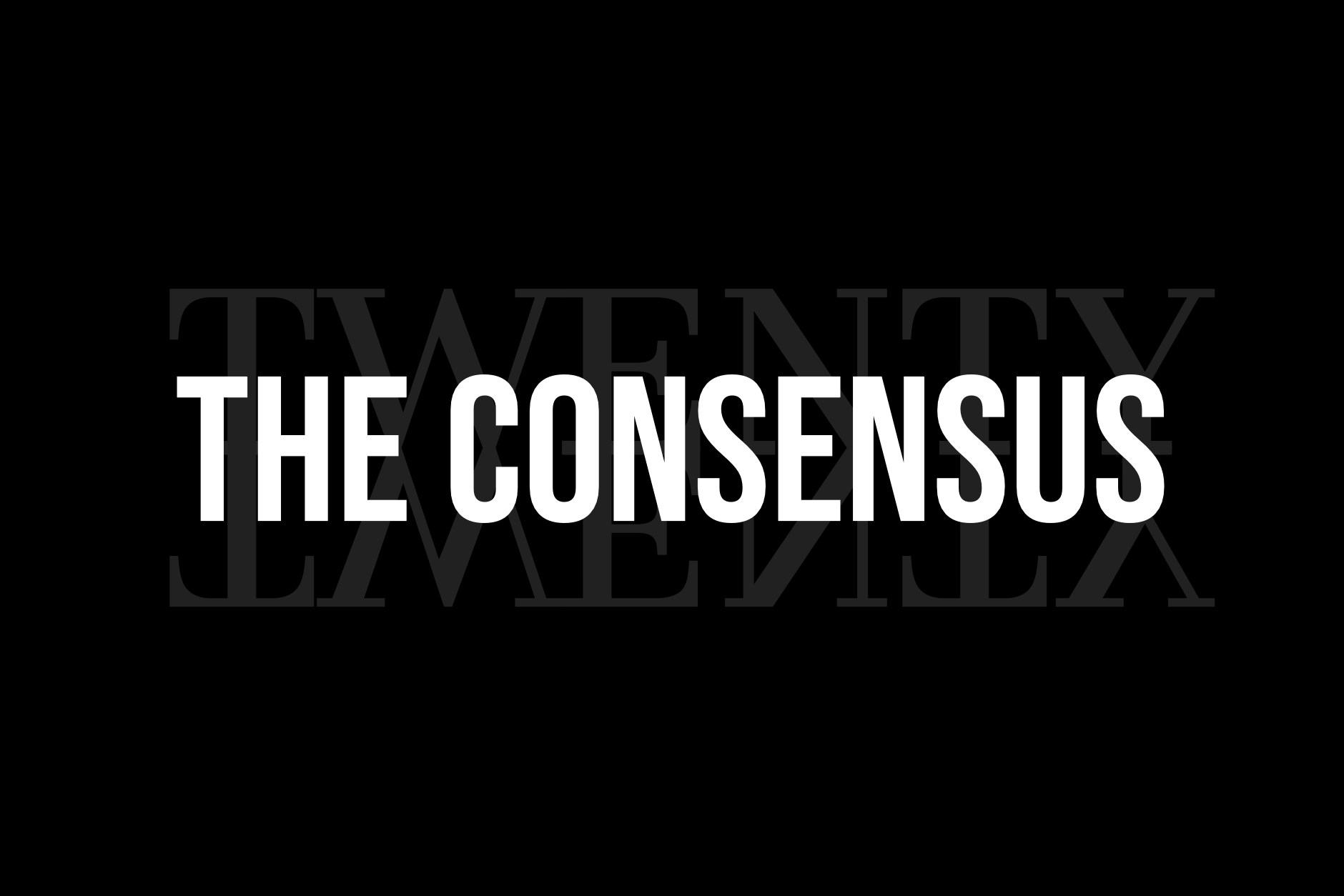 It’s December, which means it’s time to see the annual lists of what people thought were the best cigars of 2020.

As the name implies, The Consensus aims to see if there’s any commonality between the dozens of lists published by various blogs, magazines, podcasts and YouTubers. It’s a project that has been published by halfwheel every year since 2011, meaning this year is the 10th anniversary of The Consensus.

The way it works is that I take all of the various lists published by cigar media, put them into an Excel spreadsheet, and tabulate the results.

Every year, my goal is to include as many lists as possible on The Consensus and this post is aimed at trying to see if there are any that I might miss. For starters, any list that was used last year will be looked at for 2020.

If you would prefer to send me an email, you may do that as well.