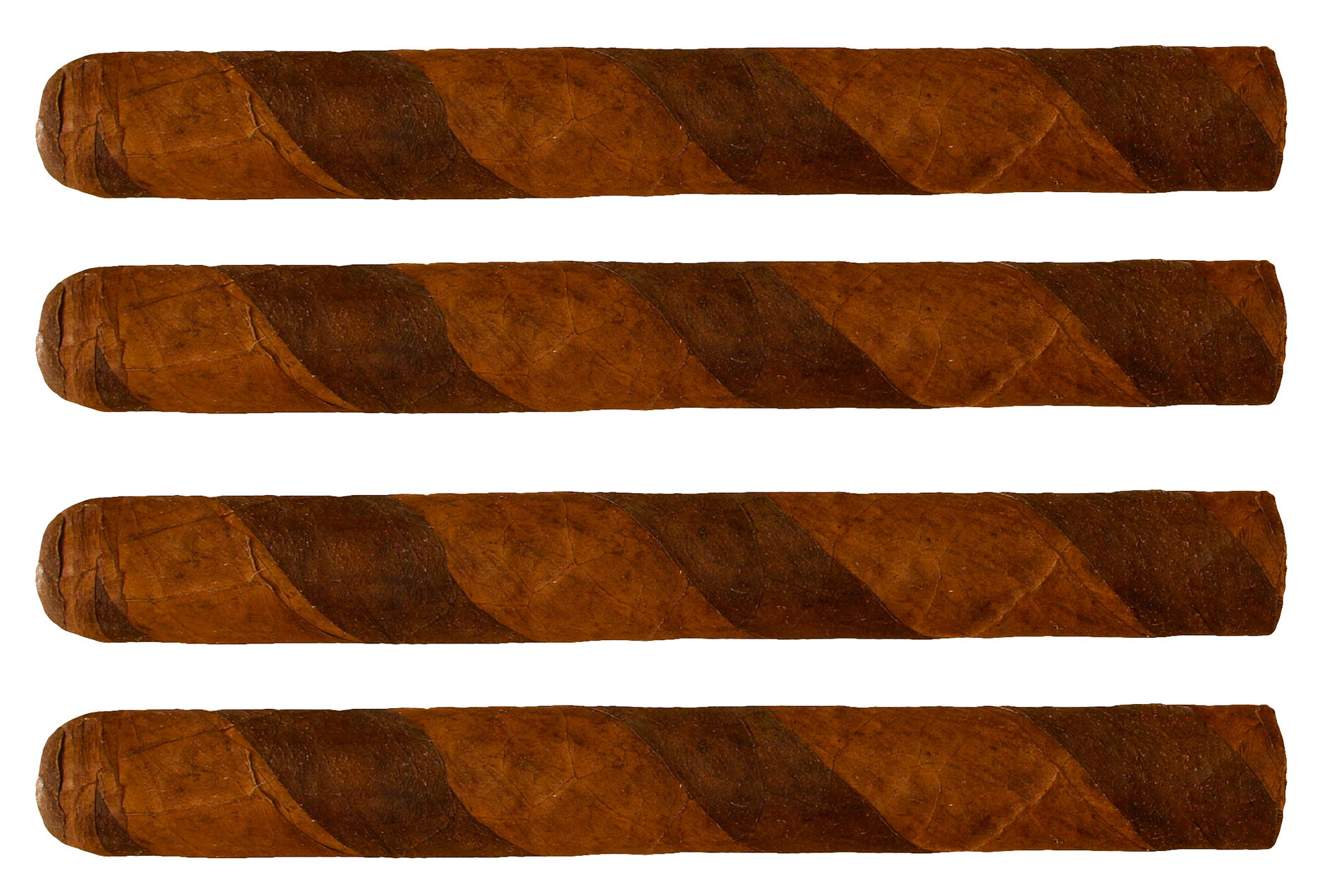 Either as 2020 wraps up or 2021 gets underway, Stogie Road Cigars will be releasing a third barber pole cigar into its portfolio, the Big Tony.

The cigar is a 6 x 52 toro that uses a Mexican San Andrés maduro and a habano maduro leaf grown in Nicaragua to deliver the cigar’s full bodied, full flavored profile. Underneath those leaves is a binder of undisclosed origin, as well as a filler that uses ligeros from Nicaragua’s Estelí region and Honduras’s Jamastran region.

“I wanted to continue to honor my family through my blends,” said Kerr Viajante via a press release. “The Big Tony is named after my father who is a strong and powerful source of faith and inspiration in my life. What better way to honor such a man than to produce a cigar using a powerful double maduro wrapper,” he added.

The new cigar is being produced at Tabacalera Kafie in Danlí, Honduras, the home to Kafie 1901 Cigars, with Dr. Gaby Kafie adding that the Big Tony is “the most extreme blend we have ever made, full of flavor and strength, delivered with balance and intrigue.”

The barber pole design has become a signature for Stogie Road, as earlier this year the company released the Sweet Grass Gringo, which uses a Nicaraguan candela leaf and a shade grown Ecuadorian Connecticut leaf. There is also a maduro version of the cigar slated to come out as well.

The company also uses the design on its Edición XXXV line, which was released in March 2019.

Pricing and a shipping date are yet to be finalized, but the cigars will come in 10-count boxes.