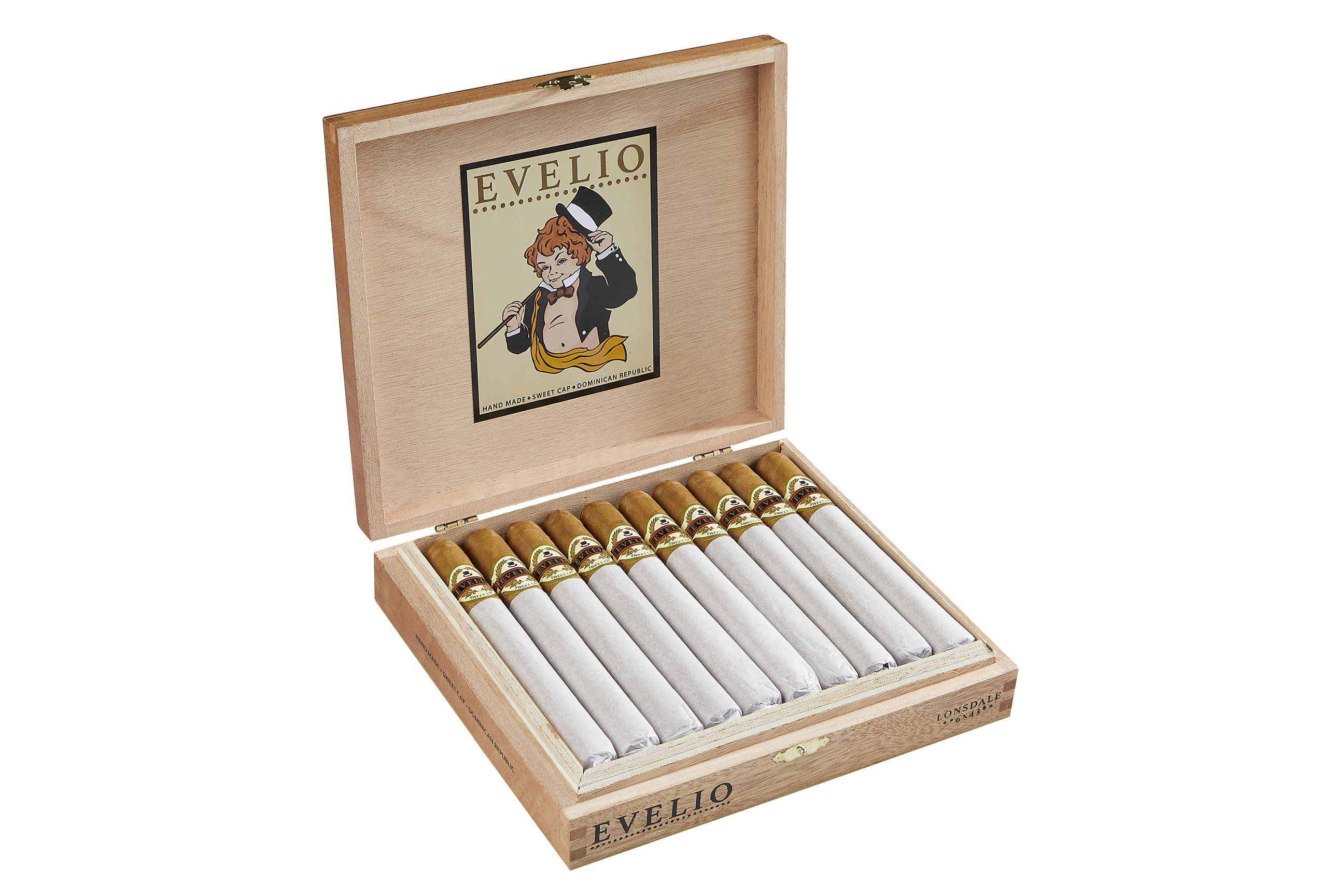 Evelio, a budget-friendly, sweetened cap cigar from Scandinavian Tobacco Group (STG) is making its way back to shelves.

The Evelio’s blend starts with a Dominican-grown binder and filler, and then gets topped off by an Ecuadorian Connecticut wrapper and finished with a slightly sweetened cap. It is produced at the MATASA factory in the Dominican Republic.

“Evelio is the ultimate, anytime cigar,” said Kevin Irvine, product coordinator of STG’s online and retail division. “The smooth-smoking blend goes just as well with a morning cup of coffee or afternoon stroll as it does with unwinding at the end of a day. Evelio sits right in the sweet spot, too, no pun intended, of the price range for handmade, sweet-tipped smokes, delivering a lot of value for the money.”

The cigars have begun shipping to retailers and are distributed by Meier & Dutch.