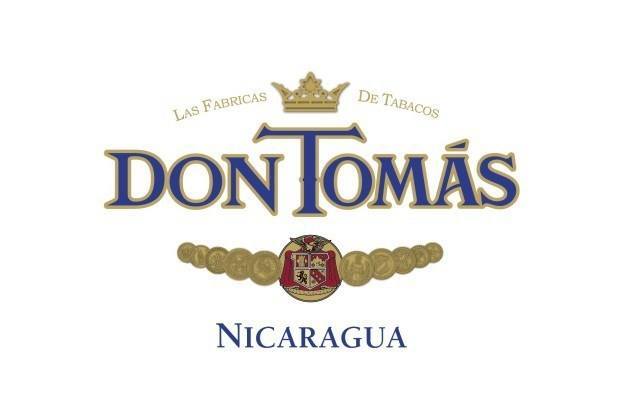 Fans of value-priced Nicaraguan cigars that live outside the U.S. will be getting a new option—Don Tomás Nicaragua.

Scandinavian Tobacco Group (STG) is best known in the U.S. for being the parent of General Cigar Co., but it also has some cigars of its own that are not part of the General portfolio and sold outside of the U.S. Don Tomás is a brand sold in the U.S., but Don Tomás Nicaragua likely will not be. It will debut in Belgium, Canada, Germany and the Netherlands this spring. The blend was created by STG’s Agustín Garcia and Pedro Gurdian, an independent farmer in Nicaragua. According to a press release, Gurdian grows in Condega, Estelí, Jalapa and Pueblo Nuevo. his Nicaraguan tobacco, along with some Dominican piloto cubano are the base of the Don Tomás Nicaragua.

Don Tomás Nicaragua wrapped in a Brazilian arapiraca binder and then placed inside of a shade-grown Jalapa wrapper. Don Tomás Nicaragua will ship to more markets later in the year.