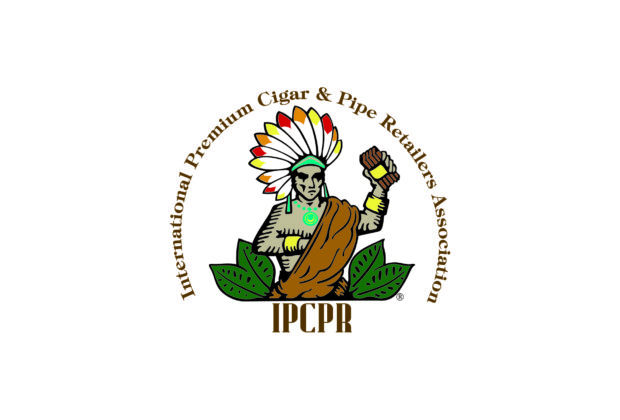 A Statement on the Thompson Sale & the IPCPR

This week in Washington D.C. the board of the IPCPR, the International Cigar & Pipe Retailers Association, will meet for a semi-annual meeting. Amongst the topics that are likely on the formalized agenda are:

Hopefully, the organization will formally talk about one other thing: Scandinavian Tobacco Group’s (STG) purchase of Thompson Cigar Co., one of the oldest and largest independent cigar retailers in the country.

One might have expected that in a scenario where a prominent supplier purchases a notable percentage of an industry’s total retail sales, a retail trade organization would issue a statement opposed to that. That’s not what happened on Wednesday when news broke that STG, which also owns General Cigar Co. and Cigars International, was purchasing Thompson. When I asked the IPCPR if they would be issuing a statement, they declined to do so.

And the reason why it didn’t happen is because the IPCPR isn’t as much of a retailers organization as its name would imply.

In terms of leadership structure, the IPCPR is certainly a group of retailers. Its 15-member board of directors is made up of 14 retailers and just one manufacturer. Compare that to Cigar Rights of America, which markets itself as a consumer organization, but has just one consumer on its 10-member board. However, as I’ve written about before, IPCPR’s funding comes primarily from manufacturers. In fact, it seems plausible that more than 80 percent of the organization’s revenue comes from manufacturers, not retailers.

While the IPCPR does a lot of work on the legislative side, its efforts to help retailers in non-legislative ways often seem missing. One of those areas would be having dialogue and a strategy to deal with the largest threat to the livelihood of its member’s businesses: a rapidly evolving retail landscape.

Most estimates suggest that the majority—likely a bit less than 65 percent—of cigar sales now happen through the major online/catalog retailers. It should be noted, a lot of these transactions are done in stores that companies like Cigars International, Famous Smoke Shop, JR Cigar, Holt’s, Thompson Cigar and others operate. But the important takeaway is that most cigars are no longer sold through a local mom-and-pop tobacconist.

One of those major retailers estimates that Thompson Cigar accounted for around 6 percent of total cigar sales in America. Now that 6 percent of sales is controlled by STG, which is also the company that sells your local cigar store Macanudos, Cohibas, Partagas, CAOs and others. Most problematically, it means that STG as a whole now controls over 20 percent of the total U.S. retail cigar market.

If you are an independent cigar store in Anytown U.S.A., that’s not good and it’s not going to get any better. 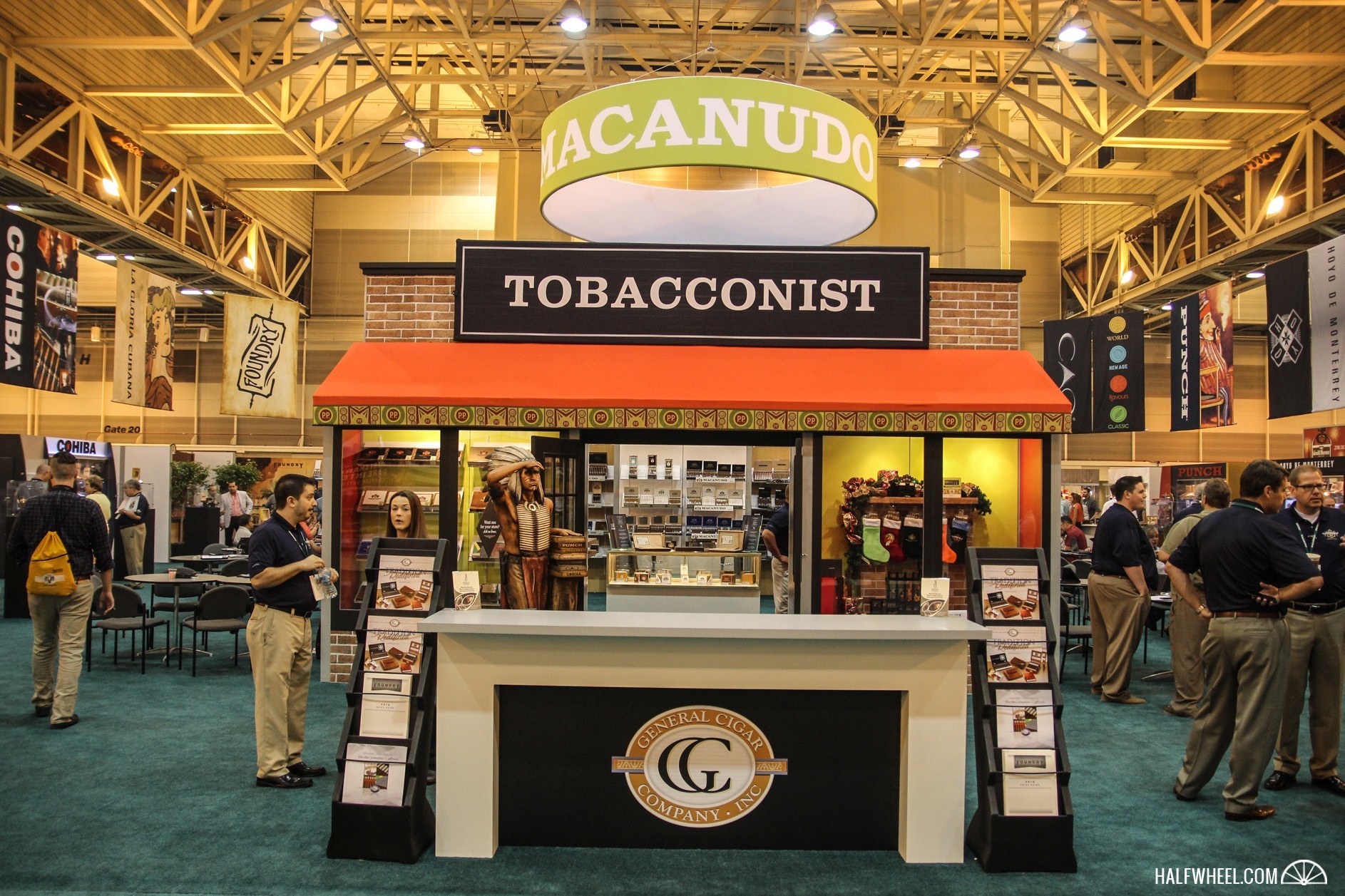 I’ve long scoffed at the complaints that independent retailers have voiced about having to deal with companies like General, Altadis U.S.A., Davidoff, Ashton, Arturo Fuente and others all having stores, largely because a humidor without those companies—and particularly one without all of the companies that sell directly to consumers in one form or fashion—is going to be pretty bare. Furthermore, if you are a good retailer, you’ll likely survive. But, the Thompson deal and the anticipated sale of Famous Smoke Shop to another conglomerate that also owns a cigar company are different.

Ever since the FDA regulations of premium cigars were announced in 2014, much has been speculated about the consolidation of the cigar industry. Almost all of that speculation was about manufacturers, something that hasn’t happened. Instead in that four year period, we’ve seen massive shifts in the retail side of the business through consolidated and expansion. Most people don’t realize it, but there’s far more money in these companies in the retail space than in the manufacturing—and there’s a lot more money selling the cigars you make directly to consumers.

There are other side effects that the other large retailers are going to have to react aggressively to regarding the Thompson deal. That likely means even more promotions and more aggressive promotions from JR Cigar and others, all things that your local tobacconist will not be able to compete with. Ever. 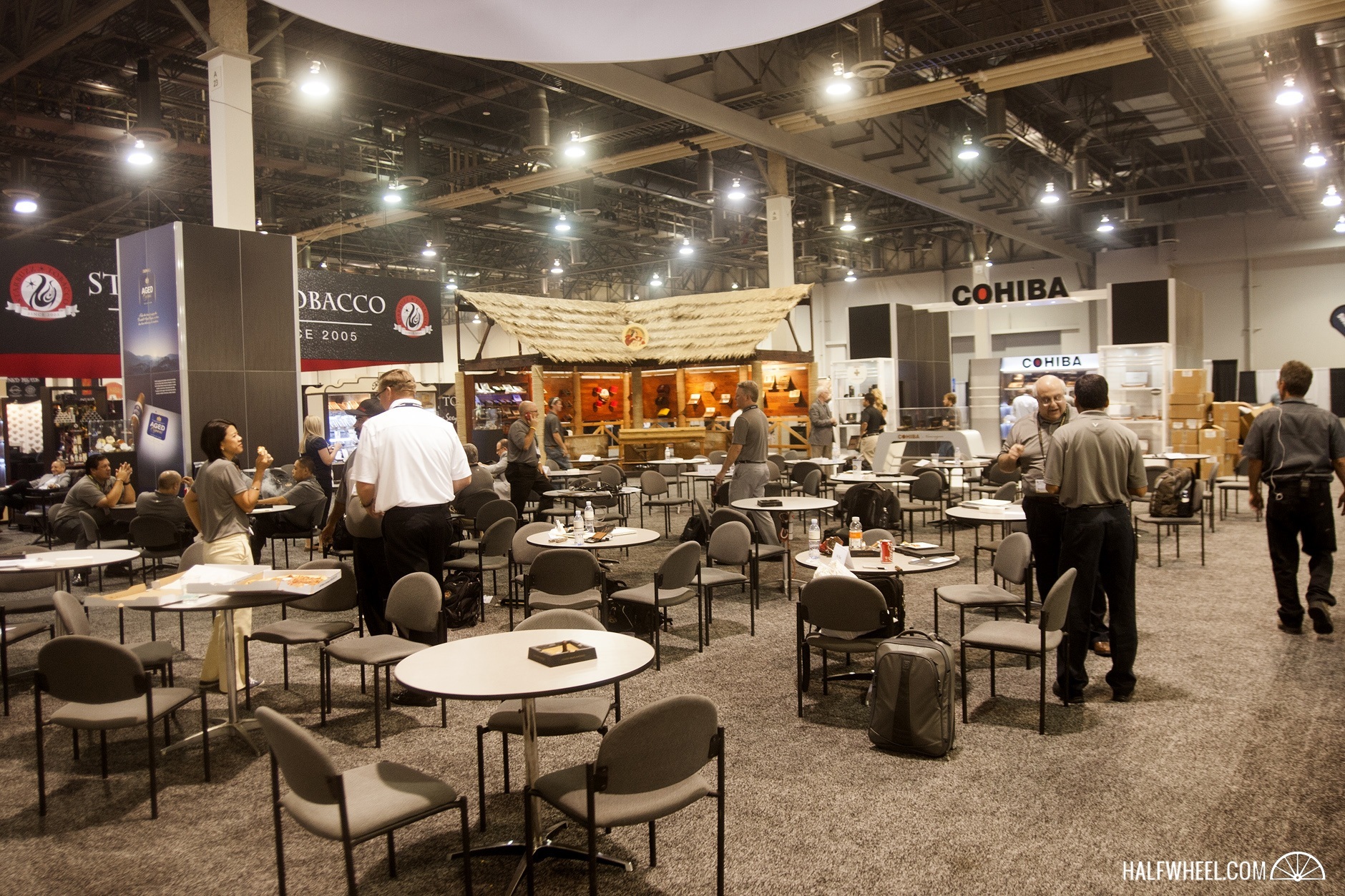 I don’t know what the right advice for brick and mortar cigar retailers is at the moment, other than do better. Too many retailers are overstocked and very few seem to be regularly investing in updates like furniture and fixtures. It’s simple advice, yet, it’s probably needed for most. I recognize that I’m a cigar blogger and it’s not my job to figure out how smaller retailers can survive in this complicated landscape. Rather, that is precisely the job of the retailers’ organization, or at least try to figure out.

Instead of having discussions from a pet supply store owner at the organization’s annual trade show, the IPCPR would do well to have a conversation with its members about the changing landscape in the retail world and to hear the members’ concerns.

But I’m not sure how those conversations go—or at least go well.

Just as a typical brick and mortar store might be conflicted about whether it should continue buying Macanudos and Montecristos, knowing that it ultimately helps companies that also own Cigars International and JR Cigar, the IPCPR has some confusing conflicts about having the conversation its members need. I’m not sure how it works if on Friday they are talking about the very real negative impacts of your key suppliers continuing to consolidate the retail space, then on Saturday encouraging your member retailers to go spend money with those people. It becomes particularly more problematic for the organization when you remember where IPCPR gets its funding from.

But that’s the scenario at this upcoming trade show if this discussion were to happen. 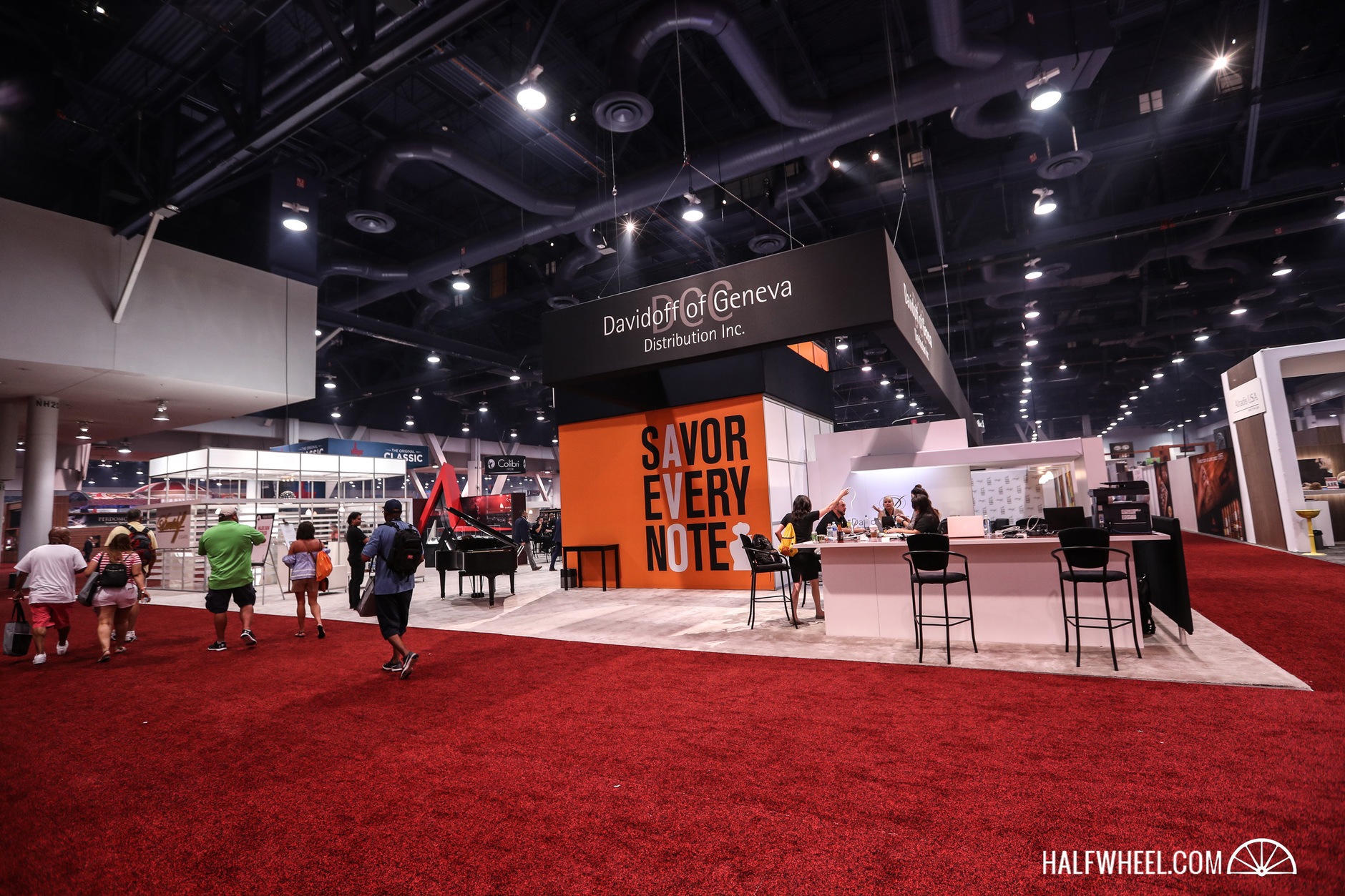 If the IPCPR was truly a retailers’ organization, it would publicly admonish STG. Outside of a few in the Tampa area that could benefit by Thompson shutting down its local operation, this deal does no good for the thousands of cigar stores around the country. Furthermore, this purchase won’t be the last one.

That admonishment wouldn’t stop STG, but it at least would serve as a sign that the organization is aware of the purchase and its impact on its members.

As I mentioned a couple months ago, I believe at some point there will be a serious upheaval at IPCPR. The grumblings from the manufacturers about how much say they have in the organization increases each and every day. At the same time, the retailers who make up the vast majority of IPCPR membership should also be getting upset. While the organization can serve the legislative interests of both groups at the same time, it cannot represent both sides in just about any other issue, largely because the two sides are directly opposed.

It’s not in anyone’s best interest for the IPCPR to continue to not pick a side in these issues. Ultimately, the inaction will likely only speed up that moment of reckoning.

A couple of disclosures:

1. Thompson Cigar Co., JR Cigar and STG all sponsor this website. I didn’t talk to anyone at any of those companies about this article. I actually spoke to no one before this article was written.

2. I’m not opposed to what STG is doing. It’s a good move for them. I’ve long believed that people love most parts of capitalism and then there are moments like these where it doesn’t seem fair. Capitalism isn’t fair.