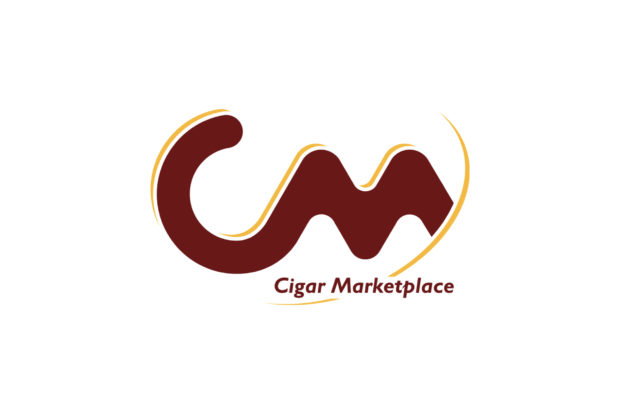 Starky Arias, a former designer for Cigar Rings and director of marketing for A.J. Fernández, is formally launching the concept at the 2019 IPCPR Convention & Trade Show in late June. Cigar Marketplace allows for manufacturers to offer their products to retailers via an online marketplace. The idea is to serve as an outlet for companies in places where sales representatives might not visit stores.

“Cigar Marketplace is not meant to replace sales representatives, its purpose is simply to facilitate the ordering process resulting in more efficient transactions for both retailers and manufacturers alike,” said Arias in a press release. “(It) will offer manufacturers wider distribution channels; improve customer satisfaction, and overall exposure. The retailer will experience more choices, and potentially at better prices, as Cigar Marketplace may help reduce the cost associated with more traditional channels of sales and distribution.”

Arias says that it will offer both cigars and accessories. He said that he has already signed up some cigar brands but declined to name who they were until closer to the website’s launch.