Earlier this year, Southern Draw Cigars announced that it would be expanding its Rose of Sharon line in the form of a new 6 1/2 x 40 lancero.

The new size uses the same blend as the Rose of Sharon, which launched last year. That means an Ecuadorian Connecticut wrapper over a Nicaraguan binder and fillers from the Dominican Republic and Nicaragua. 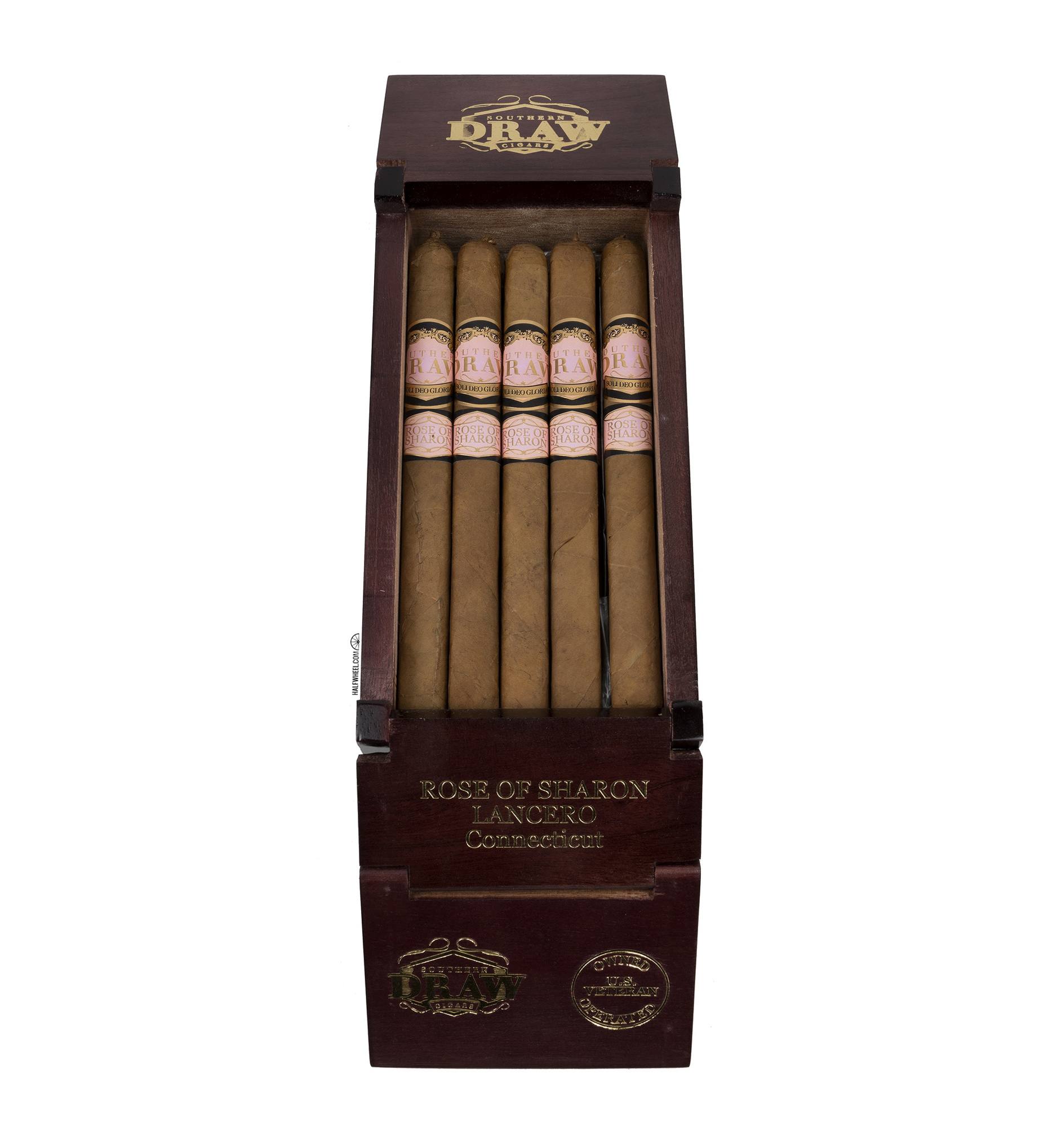 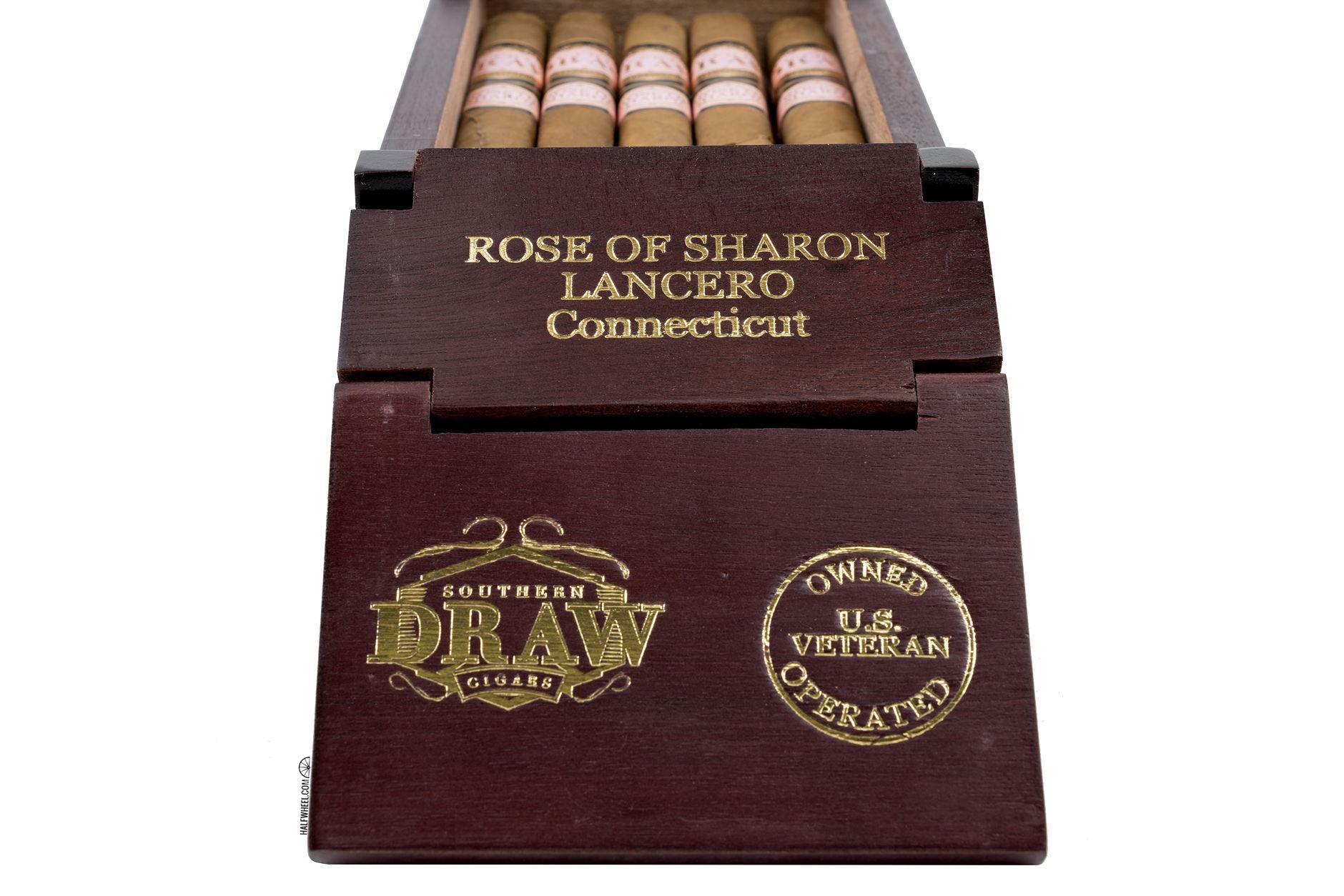 This also marks the second release in a row for the company that gets a tie-in with Famous Smoke Shop. In November, the company released the QuickDraw Corona Gorda as an exclusive for the retailer. This time, Famous gets a fairly lengthy launch exclusivity with the cigars expected to ship nationally in the coming days.

The cigar is named after Sharon Holt, co-founder of Southern Draw Cigars. 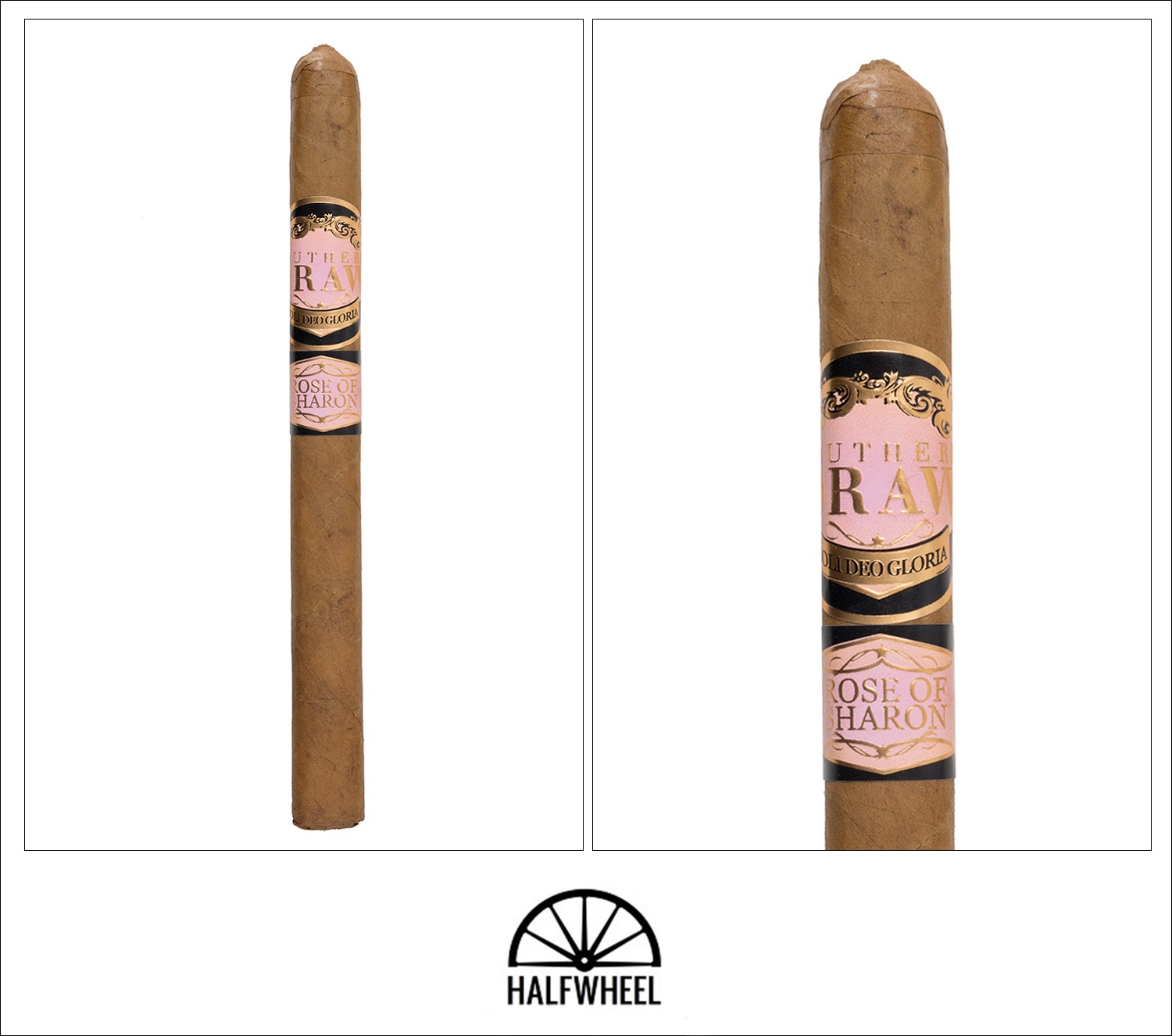 If I didn’t know any better, the aroma from the wrapper would suggest this is a candela cigar. It’s not full-on candela, but it smells like a curing barn with a lot of the grassy characteristics. The foot is similar, though I pick up some subtle pear skin notes in the medium-plus aroma. The cold draw is also medium-plus with a slight twang, nuttiness, sawdust and some earthy flavors. Each of the three cigars has remarkably open cold draws for a lancero, something I imagine is a result of the box-pressing, as there will be a bit of filler removed to allow for the press.

The Southern Draw Rose of Sharon Lancero begins earthy with a sweet cedar in front of a touch of creaminess. At times, the first third is a rather monotonous Connecticut cigar with a contrast of creaminess and black pepper. Fortunately, the retrohales add a bit more flavor with bread, some grapes and an underlying creaminess. One sample has a roughness that seems to come and go every few puffs, though I don’t find any of that on the other two cigars. Construction is fine, but the draw is super open for the size. The flavor is medium-full, body is medium and strength is mild-medium. 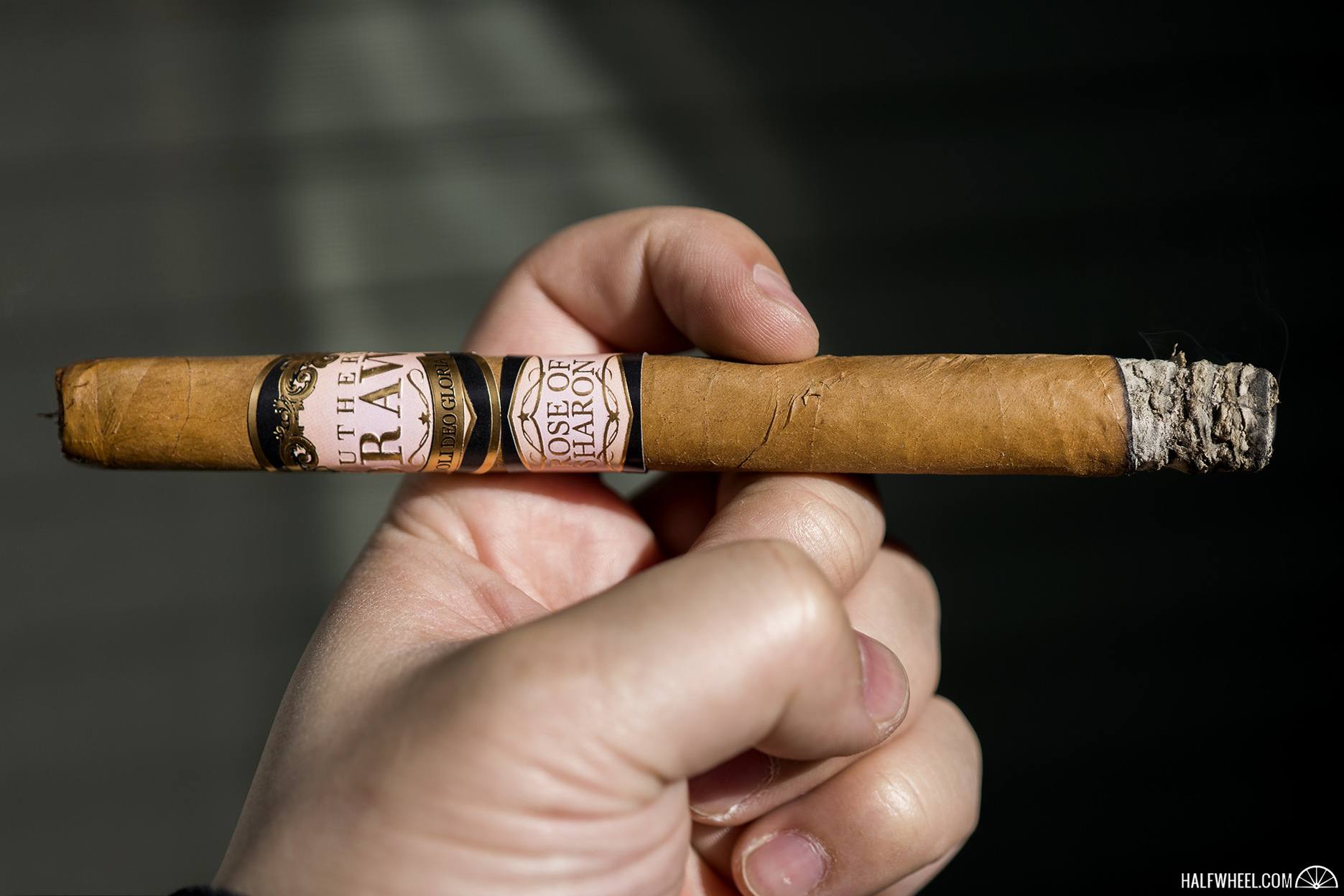 While the mouth flavor gets a lot earthier and sees the black pepper reduce, the retrohale of the Rose of Sharon has come alive. There’s apple, stone fruit and fresh sourdough bread that extends over to the finish, which essentially tastes like an endless supply of the bread. After each retrohale white pepper coats the mouth before transitioning to citrus. A touch-up is needed to even out the draw. Flavor picks up to full, body is just above the medium mark while strength continues at the mild-medium level. 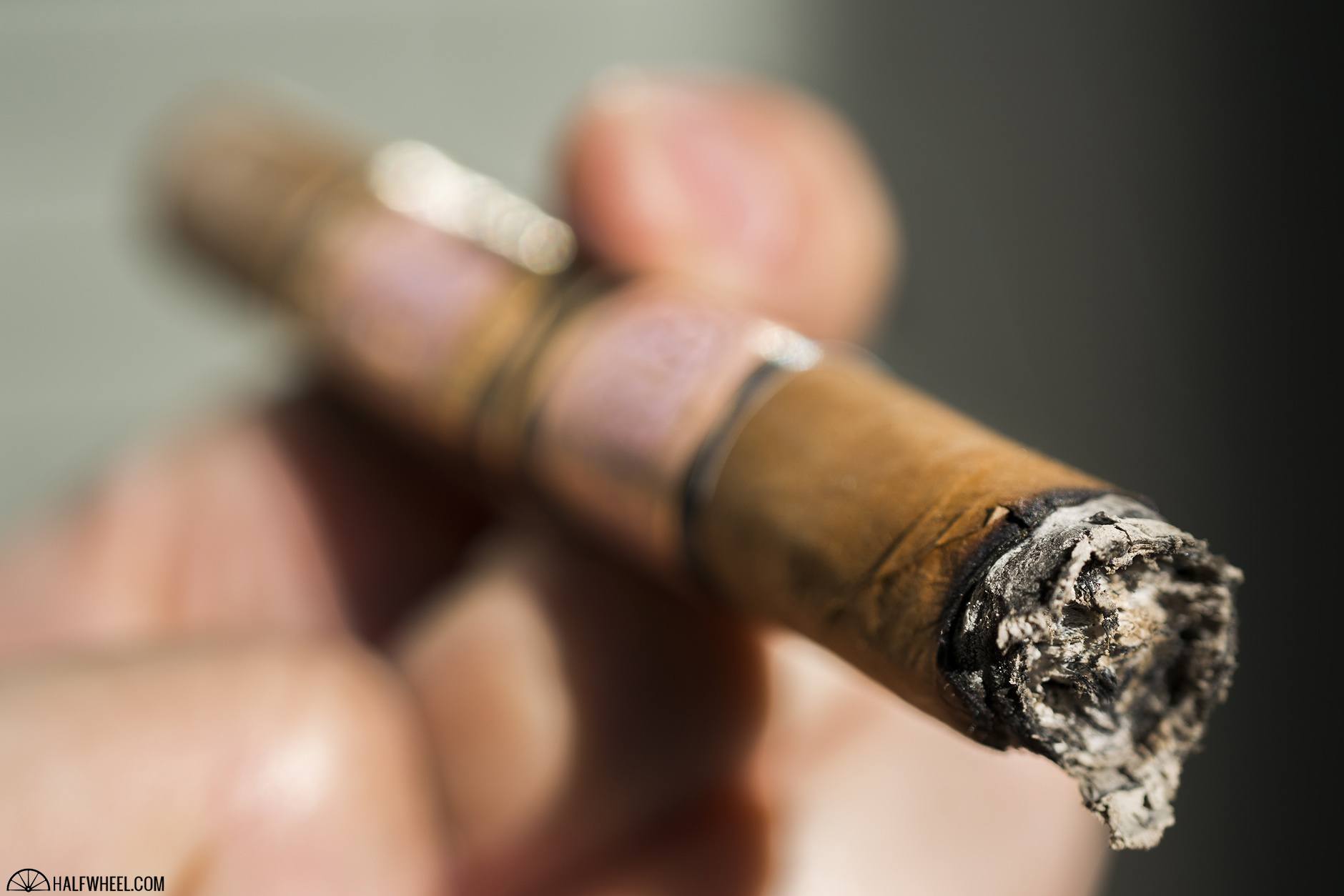 Due to some additional touch-ups on two samples, the final third is oftentimes a bit more metallic than I’d like. Still, the retrohale of the Southern Draw Rose of Sharon Lancero continues to deliver with pineapple, stone fruit, some pistachio, buttermilk and earthiness. For the first time in the cigar, there’s no black pepper, which allows for the more delicate flavors to come through, only increasing the experience. That being said, there is still pepper with a wasabi-like version coating the finish for multiple minutes. Flavor remains full, body remains just above medium and the strength is still mild-medium. 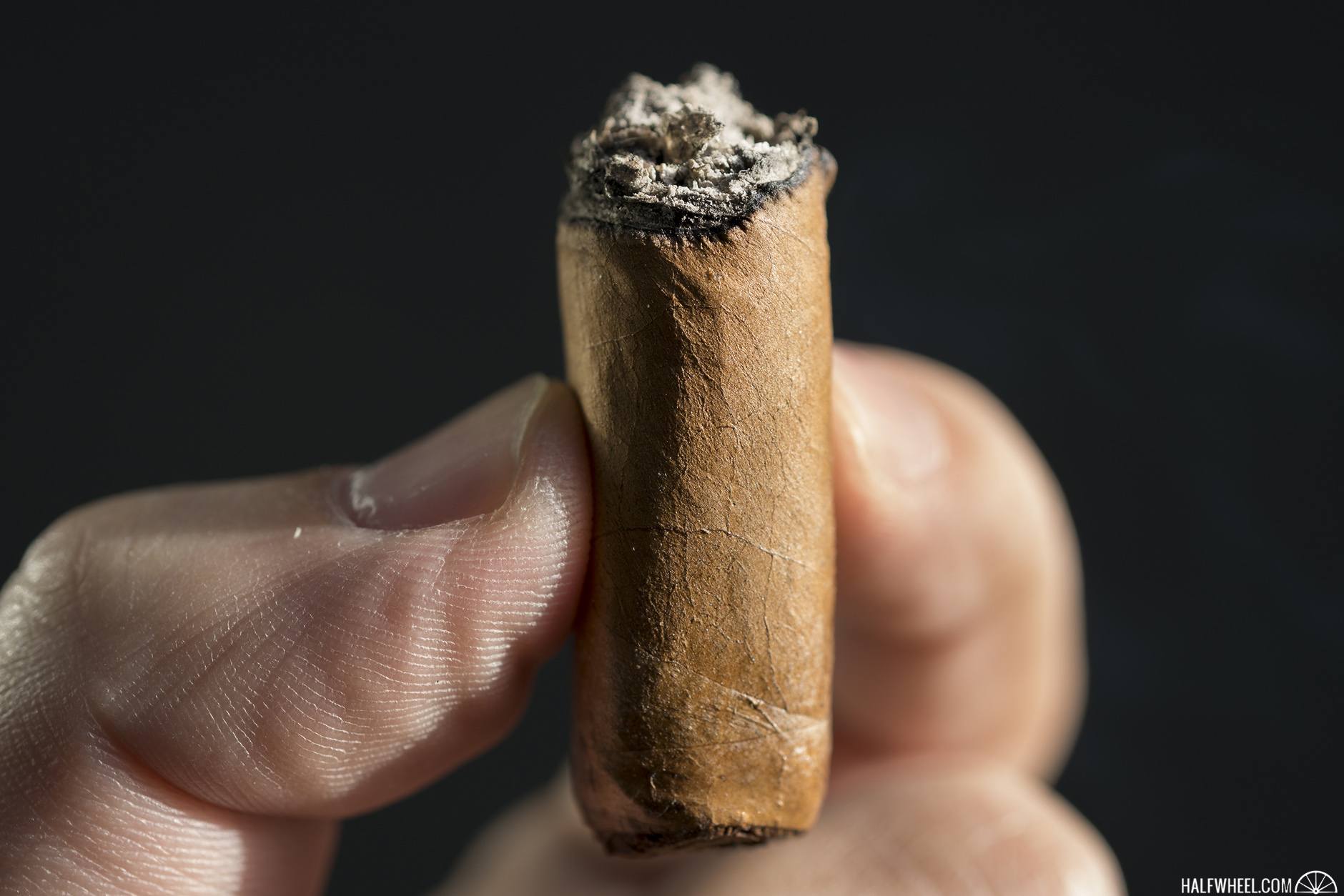 The retrohale on the second third of the Rose of Sharon Lancero is an absolute masterclass of layering developed flavors. Unfortunately, unless the statistics on retrohaling have changed dramatically, most people will never get to experience it. And that’s an issue, because the retrohales in the second third—and to a lesser degree final third—are what make this cigar. There are construction issues and the final third’s flavor outside of the retrohale isn’t particularly great, but it’s more than worth the price of admission because when the cigar hits, it’s absolutely spectacular.