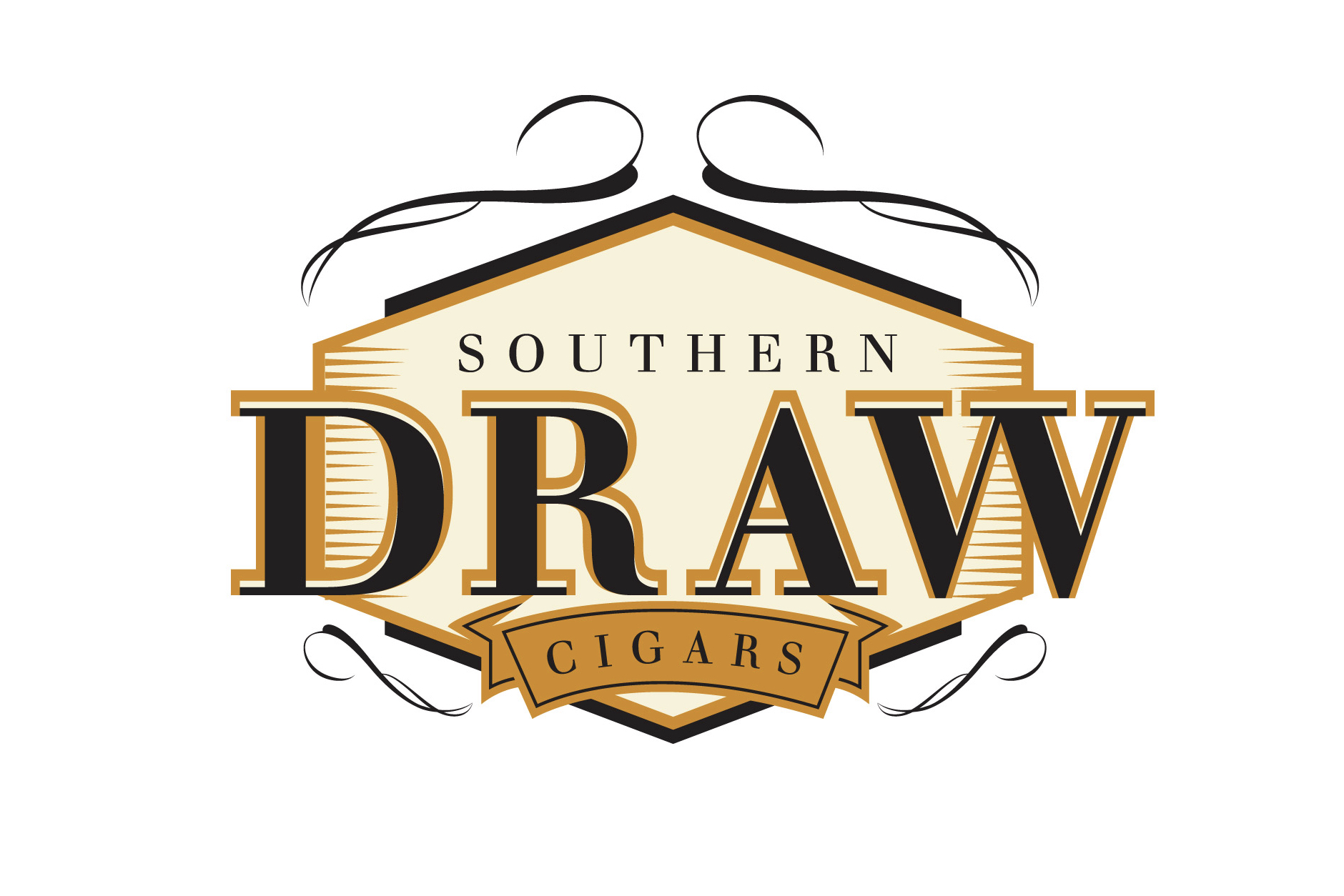 A new size of Southern Draw’s pink-banded Rose of Sharon will be unveiled at the upcoming IPCPR Convention & Trade Show, and it will offer a tweaked blend from the original.

The Desert Rose is a 5 1/2 x 52 box pressed belicoso fino that uses an Ecuadorian claro wrapper, Nicaraguan binder from Condega and fillers containing Honduran corojo 99 and piloto cubano from the Dominican Republic. The company calls it medium-bodied and medium-flavored that is marked by a smooth yet spicy burst of flavor.

“Desert Rose has a heartier wrapper and is a more robust version of our original blend,” said Sharon Holt, adding that it is “a symbol of the family as we stand our ground and confront the changing seasons and mounting challenges that we continue to encounter as we execute our mission of unity, charity and the service via this little brand.”

The cigar is being produced at Tabacalera AJ Fernandez Cigars de Nicaragua S.A. in Estelí, with the company producing 75,000 cigars this year. Shipping is planned to occur in July, September and November, with 25,000 cigars to be shipped in each phase. It is priced at $11.99 per cigar or $119.99 for a box of 10 cigars.