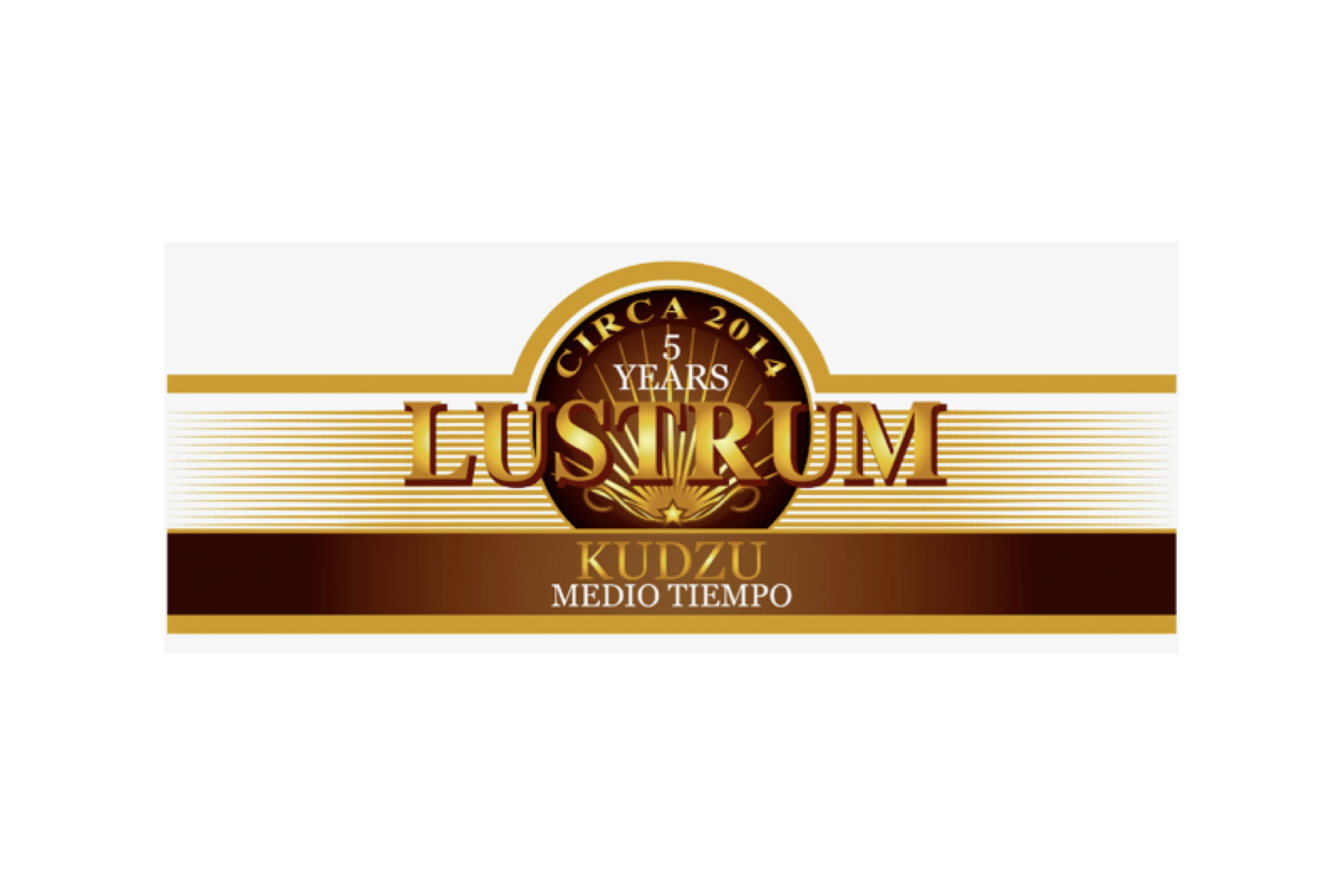 Southern Draw has announced a new cigar, intended to be released once every five years.

The Southern Draw Kudzu LUSTRUM is a 5 1/2 x 52 box-pressed belicoso. It is a Nicaraguan puro highlighted by a medio tiempo habano over an Ometepe binder. Medio tiempo leaves found on the highest parts of only some tobacco plants. For many years, most growers just classified medio tiempo as a ligero, though in recent years the name has become more prominent largely due to Habanos S.A.’s Cohiba Behike BHK.

“If we were entering a BBQ cook-off this summer and only had a single cut of meat to submit to the judges, the LUSTRUM would be a consensus choice by the family,” said Robert Holt, Southern Draw’s founder, in a press release. “Offering extravagant and rather pricey vintage tobaccos at a blue collar price, a thank you to those who have supported the brand over the last five years. We think we have a cigar worthy of celebrating the first five years of Southern Draw – a family company that by the Grace of God and for the love and support of an industry – has made it longer and been more consistent than many expected.”

A 6 x 52 version of the blend debuted at JR Cigar’s Smokin’ in the Carolinas on June 8. There are 220 boxes of 20 of the toro that have been created, which will be sold exclusively through JR Cigar and Casa de Montecristo.

The Southern Draw Kudzu LUSTRUM will debut at the 2019 IPCPR Convention & Trade Show, which begins June 29 in Las Vegas. It will ship to retailers on July 10.