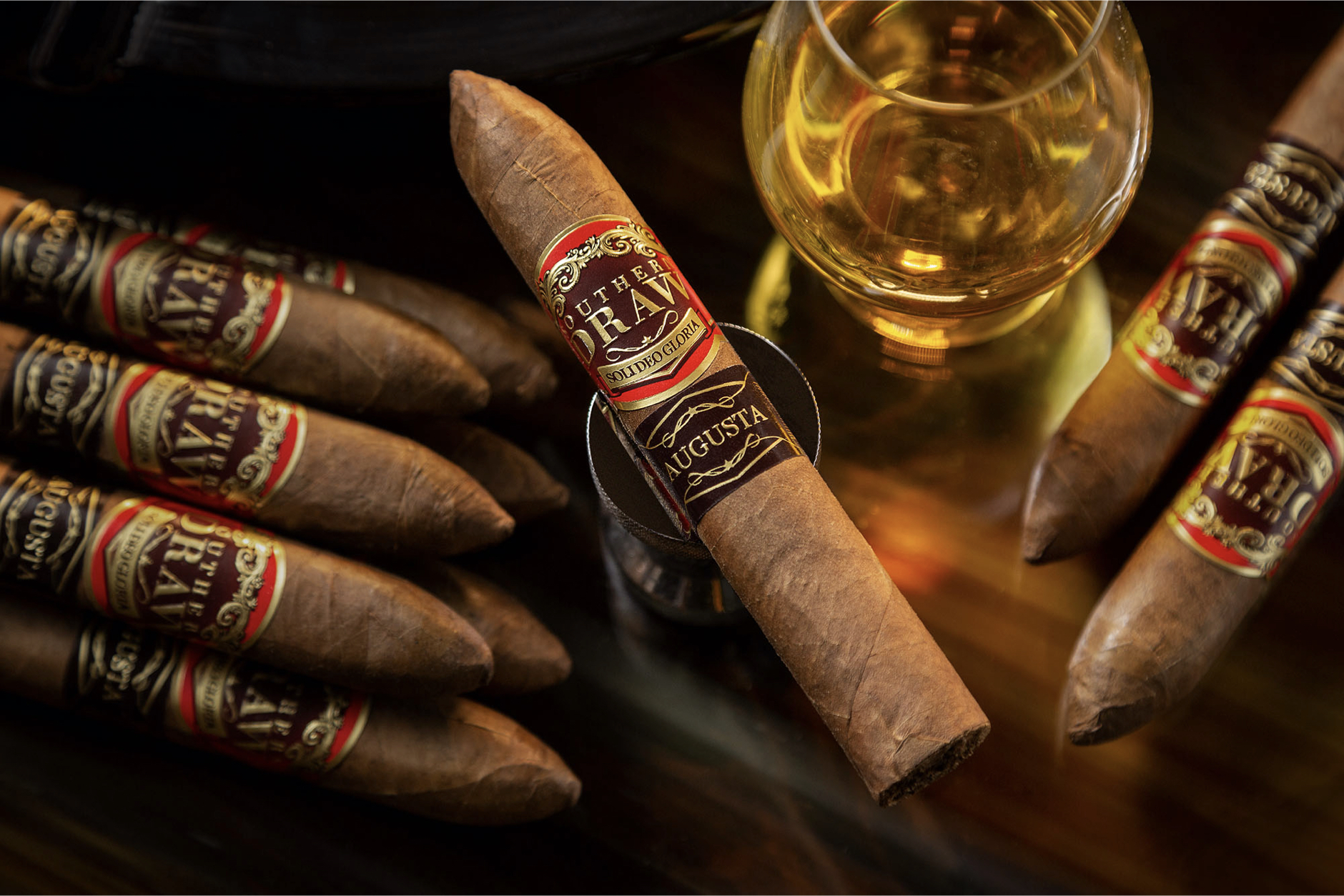 Next week, a new version of Southern Draw’s Firethorn line will go on sale.

The Southern Drawn Firethorn Augusta is a 5 1/2 x 54 box-pressed belicoso that uses a tweaked version of the regular Firethorn blend. That means an Ecuadorian habano rosado wrapper over a Mexican San Andrés binder and fillers from Nicaragua.

It is priced at $99.99 per bundle of 10 and the initial release is limited to 1,000 bundles that will be sold through Cigars International. It will eventually be available to other stores and offered in boxes beginning in Q2 2021. Annual production is listed at 50,000-75,000 cigars. 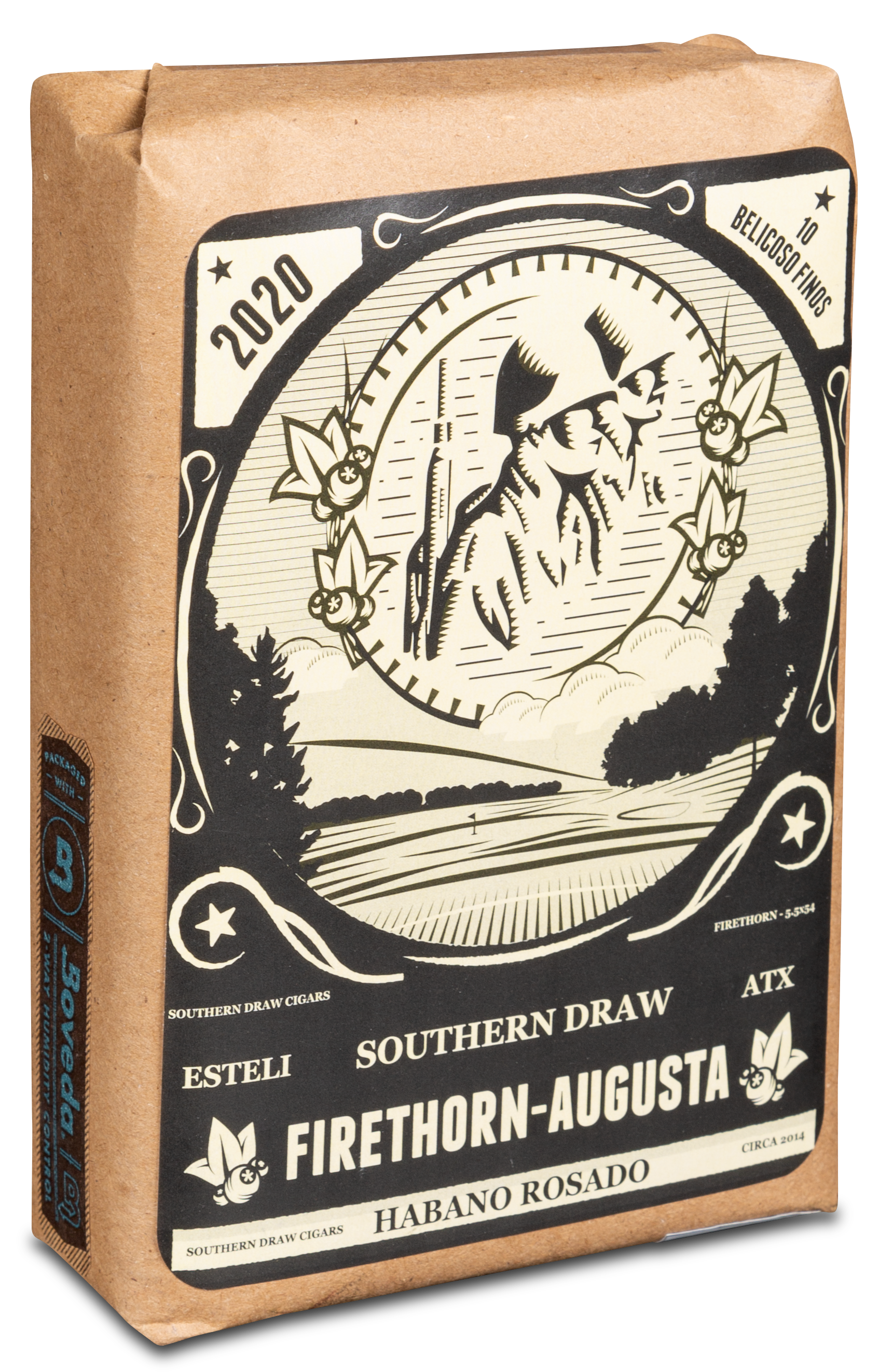 As for the name, it is a reference to Augusta, Ga., home to Fort Gordon. The company says that members of its family served in the military for 50 years, including being stationed at Fort Gordon, formerly, Camp Gordon.