Southern Draw is asking you for input on a new brand.

Like many cigar brands before it, the company is producing a limited number of test cigars to gauge feedback about an upcoming brand. The project is called Peccadilloes and consumers will be able to purchase a four-pack of four different 6 x 42 corona-sized cigars, each a different blend. Included on the package is a QR code that will take consumers to a portal where they can vote on which cigar they believe should become a new brand, slated to launch during 2023. Each of the cigars is a different blend, but consumers won’t know which blend is which until after they complete the survey. Like the rest of the Southern Draw portfolio, the cigars are made Tabacalera AJ Fernandez Cigars de Nicaragua S.A.

To help incentivize people to fill out the survey, Southern Draw says that it will give away more than $25,000 in prizes to both consumers and retailers. The grand prize will include the first box of the new brand, signed by Southern Draw’s team, and an all expenses paid trip in a launch event for the new line.

Southern Draw hasn’t finalized the pricing for Peccadilloes, but it says the four-pack should be available for around $20 MSRP. 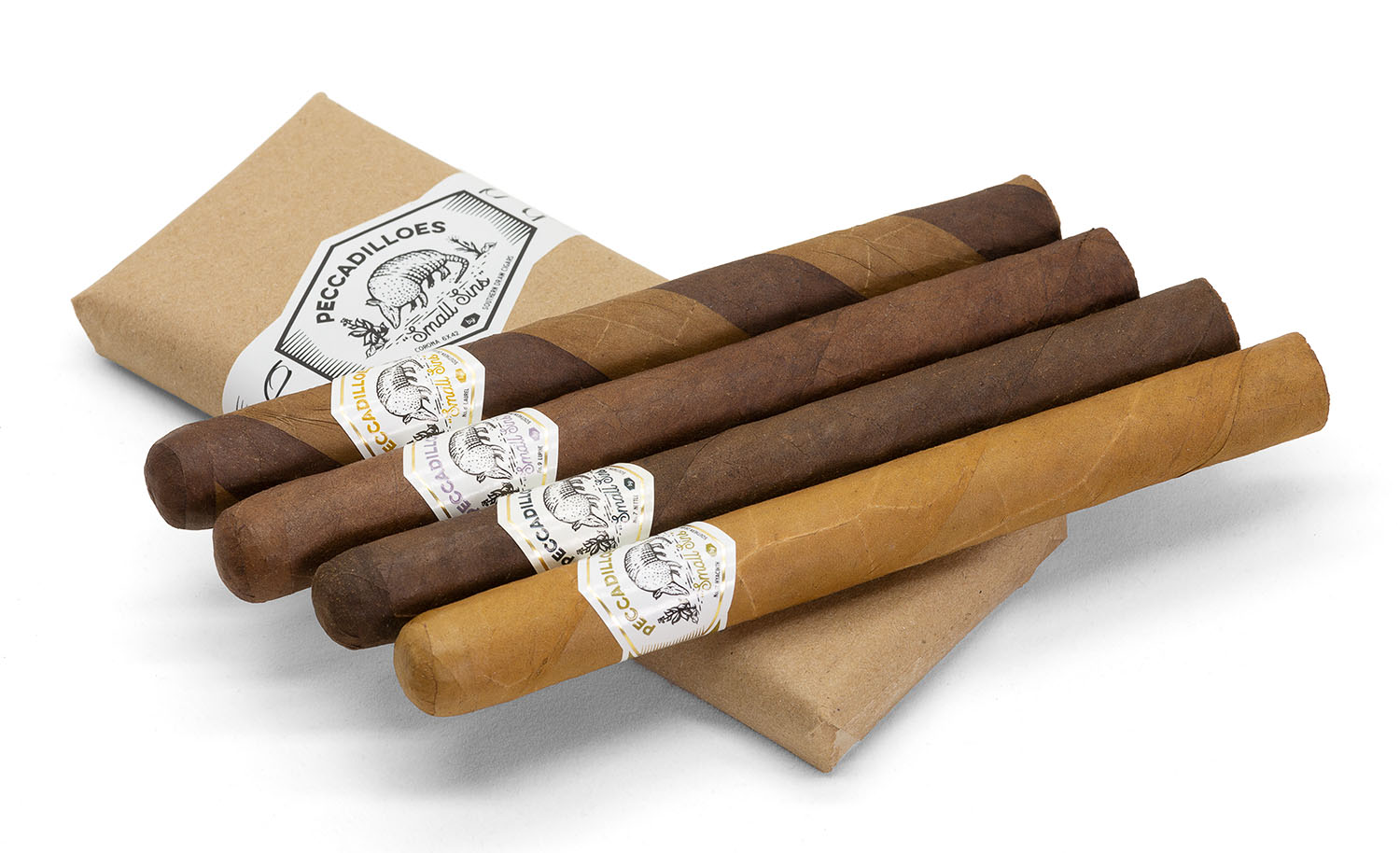 “We have relevant, core products, and we have the channels to sell them, to market them, and to distribute them, but we haven’t previously embraced the ideas of those that actually buy, sell and promote our cigars,” said Sharon Holt in a press release. “If this is to truly be a ‘family affair’ we need to incorporate their great ideas, and that’s why we turned to crowdsourcing.”

Of note, Peccadilloes will not be the name of the winning brand. Southern Draw says it is using that name just for the crowd-sourcing project.

Southern Draw is hardly the first company to crowdsource opinions about a future brand, though the use of the QR code for a voting portal is something that previous projects have not used.