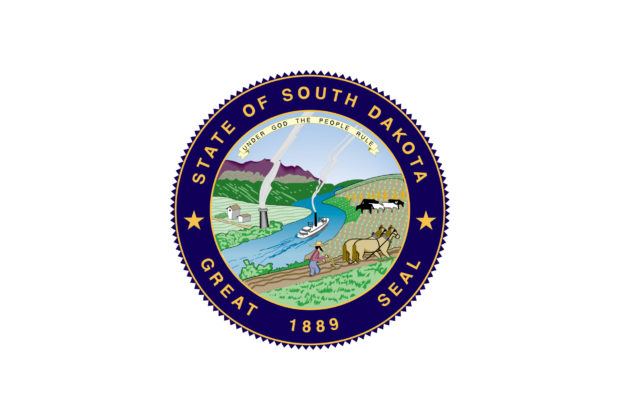 A bill to raise the minimum age to purchase tobacco products from 18 to 21-years-old in South Dakota has taken a step forward, as H.B. 1250 was approved 8-4 by the House Health and Human Services Committee on Tuesday.

South Dakota is one of several states seeking to raise the minimum age to purchase tobacco, a movement known as Tobacco 21 that has become a hot topic both at the state and local level in recent years as anti-tobacco advocates seek to limit access to tobacco products and alternative nicotine products such as e-cigarettes. A bill in the Illinois House of Representatives cleared its first committee hearing this week, while legislation remains active in Washington, Florida, Arizona, New Hampshire, Idaho, Utah and West Virginia.

A bill in Mississippi recently ran into a split committee vote that has ended its progress, while a bill in Indiana cleared its first committee hearing only to die via a political maneuver that ensured it would not get a vote.

Currently there are five states that have passed increases to the tobacco purchasing age from 18 to 21-years-old: Hawaii, California, New Jersey, Maine and Oregon.