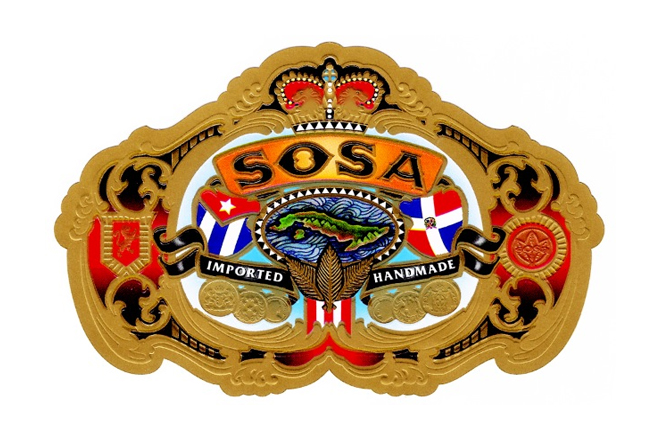 There’s a new Sosa with an old label.

Antillian Cigar Corp., best known for the Sosa brand, has released the Sosa Original Box-Pressed, a two-line release that uses the main band that adorned the company’s release from 1965 to 1998. “I wanted to create a premium box pressed blend that would be complex enough for the seasoned smoker but yet smooth enough for the novice smoker who wants to try a maduro,” said Arby Sosa to halfwheel. “Another aspect that I wanted out of this blend is that it would be extremly aromatic. A cigar that because of the aroma of the smoke you would want to smoke it.”

The cigar uses an Ecuadorian Oscuro wrapper and Nicaraguan binder and fillers. It is offered in Torpedo (6 1/2 x 52) and Toro (6 x 52) vitolas, both of which have a suggested retail of $5 and sold in five-packs.

“I decided to put them in 5 packs for two reasons: 1- it keeps them nice and tight so the box press stays, 2- I wanted to keep the MSRP of the cigar as low as possible, so by not having a box there was no added cost to the cigar.”

Sosa said the cigar began shipping to retailers this week.

It is made at the El Galan factory in Nicaragua.