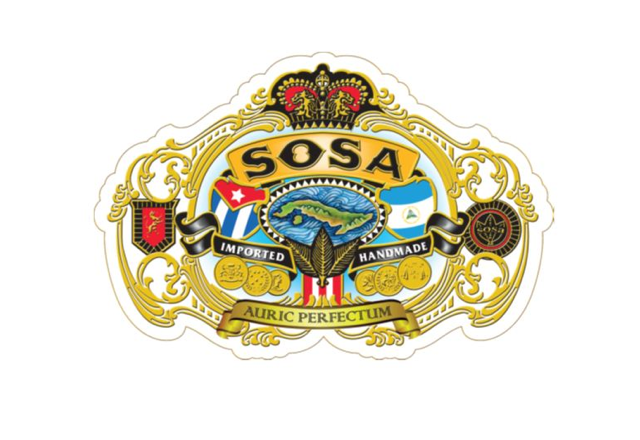 The cigar features a barber pole design with a wrapper of Ecuadorian Connecticut and habano leaves over a Nicaraguan binder and filler. Once constructed, the cigars are then cured with four different types of bourbon whiskey: honey tea, cinnamon, cherry and an unflavored bourbon. Production is being handled by Tabacalera Aromas de Jalapa S.A. in Estelí, Nicaragua. The line is currently en route to retailers.