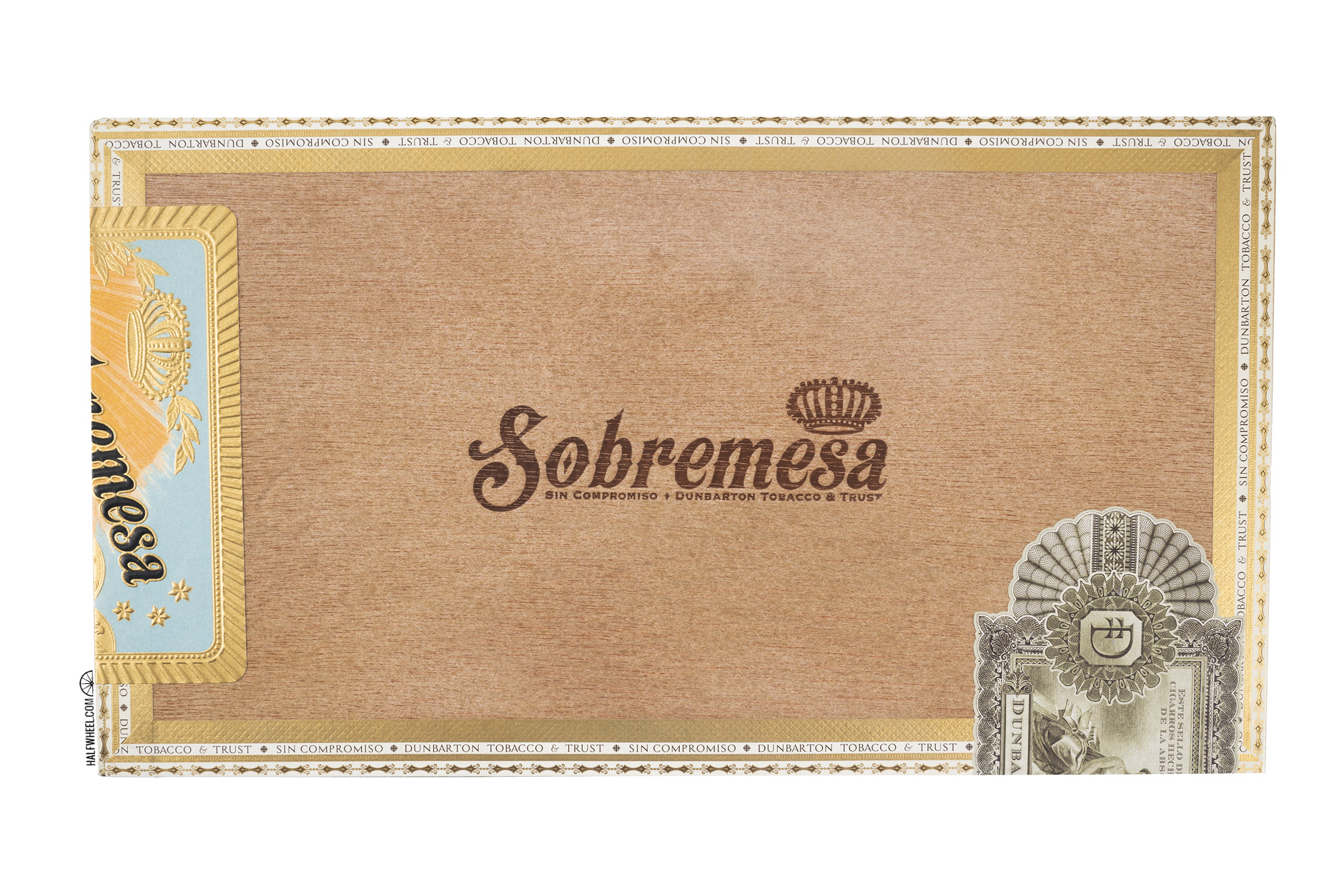 Brûlée was introduced last year in three vitolas. It uses an Ecuadorian Connecticut wrapper over a Mexican binder and four different Nicaraguan fillers.

The larger Double Corona will arrive first. It’s a regular production addition to the line. Saka described it as a “spring” release.

As for Blue, it’s a limited edition cigar that will go on sale at the 2020 PCA Convention & Trade Show, which begins July 11 in Las Vegas. Saka told halfwheel that it is limited to 1,000 boxes of 13 cigars.

“This is for the cigar geek in me and likely not a big seller, but screw it, I absolutely love this format,” said Saka on Facebook.

Dunbarton Tobacco & Trust has not set pricing for either size.