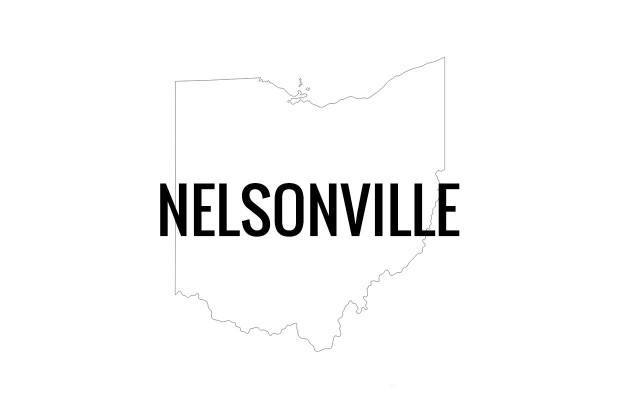 A parks smoking ban has come to Nelsonville, Ohio, as the city council voted in favor of it on Monday.

While the city has not yet posted it on its rather rudimentary website, WOUB-FM reported that the ban passed by a 4-2 vote. According to the report, the ban applies to “all forms of tobacco and tobacco derivatives at city parks including parking areas, restrooms, spectator areas, concession areas, playgrounds, athletic fields, aquatic areas, pavilions and shelters.” A $100 fine could be assessed on violators.

Nelsonville is located approximately 60 miles south of Columbus and has an estimated population of 5,349 people.