In September 2015, Smoking Jacket released its first limited edition cigar, a 5 3/4 x 60 belicoso named the Smoking Jacket Limited Edition Gran Belicoso. Packaged in boxes of 10, the release was limited to just 2,500 total cigars that carried an MSRP of $12 each.

At the 2016 IPCPR Convention & Trade Show, Smoking Jacket announced the company’s second limited edition, the appropriately named Smoking Jacket Limited Edition II Grand Toro. This newest addition is a 6 x 54 grand toro that incorporates a Dominican corojo wrapper covering two binders from the Dominican Republic and filler tobaccos from the Dominican Republic, Nicaragua and Peru. The release is limited to 300 boxes of 10, but unlike the debut limited edition, the newest version will only have 250 boxes shipped to the U.S. market, while the remaining 50 boxes will be sent outside of the country. 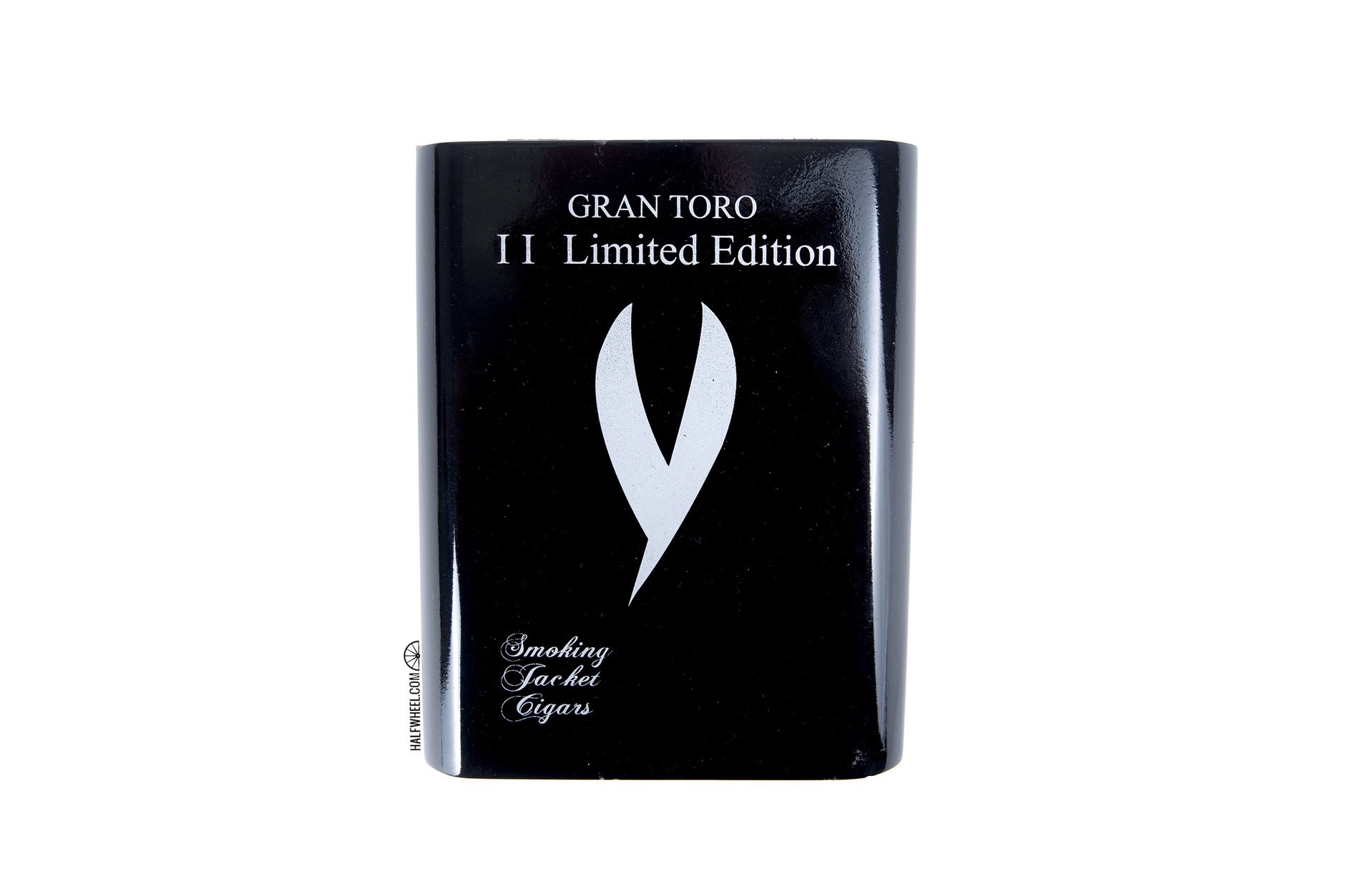 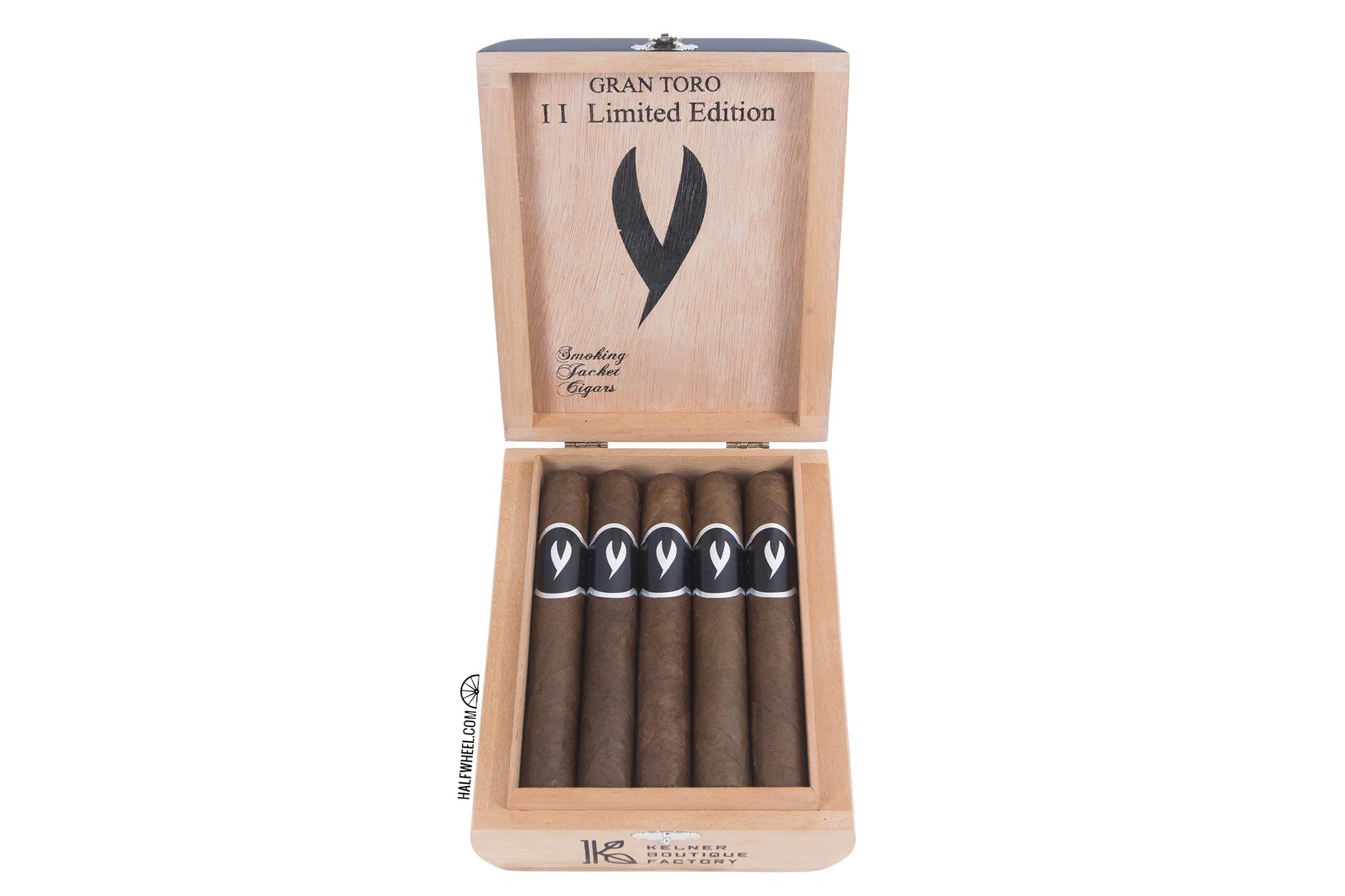 There have now been two different limited editions from Smoking Jacket Cigars. Visually, the Smoking Jacket Limited Edition II Grand Toro is fairly nondescript, with a dark espresso brown wrapper that is quite smooth to the touch and features a touch of oil. There are a number of veins present running up and down the length, but none are overly annoying, and the cigar seems to have a very slight box-pressing, most likely from being packed tightly in the box and not on purpose. Aroma-wise, the wrapper features notes of strong sawdust, earth, manure, peanuts, oak and leather while the cold draw brings flavors of slight coffee beans, leather, tobacco, oak and a touch of black pepper.

The Smoking Jacket Limited Edition II Grand Toro starts off with the first third with a dominant creamy leather note, along with other flavors of hay, earth, nuts, creamy oak and slight floral flavor. There is a nice—albeit not overly distinct—vanilla sweetness on the finish, which combines nicely with the slight white pepper that is present on the retrohale. Construction-wise, the burn is a bit wavy, but not bad enough to have to touch up yet, while the draw is extremely loose so far, and smoke production coming from the foot is well above average. in addition, the overall strength is quite light and struggles to hit a point halfway between mild and medium by the end of the first third. There is a switch in the profile during the second third of the Limited Edition II Grand Toro, with a distinct cedar flavor becoming noticeable starting around the halfway point, combining with the still dominant leather note. Lesser flavors of hay, dark chocolate, espresso beans and barnyard flit in and out, while the vanilla sweetness from the first third continues to be obvious on the finish. There is still some nice white pepper on the retrohale, but it is noticeably reduced compared to the first third, and does not seem to be getting stronger anytime soon. The construction is having issues, as the burn has become bad enough that i have to touch it up a couple of times, and the draw continues to be looser than I would like, albeit still within normal limits. Strength-wise, the Smoking Jacket has gotten closer to the medium mark, but still falls a touch short before the final third begins. 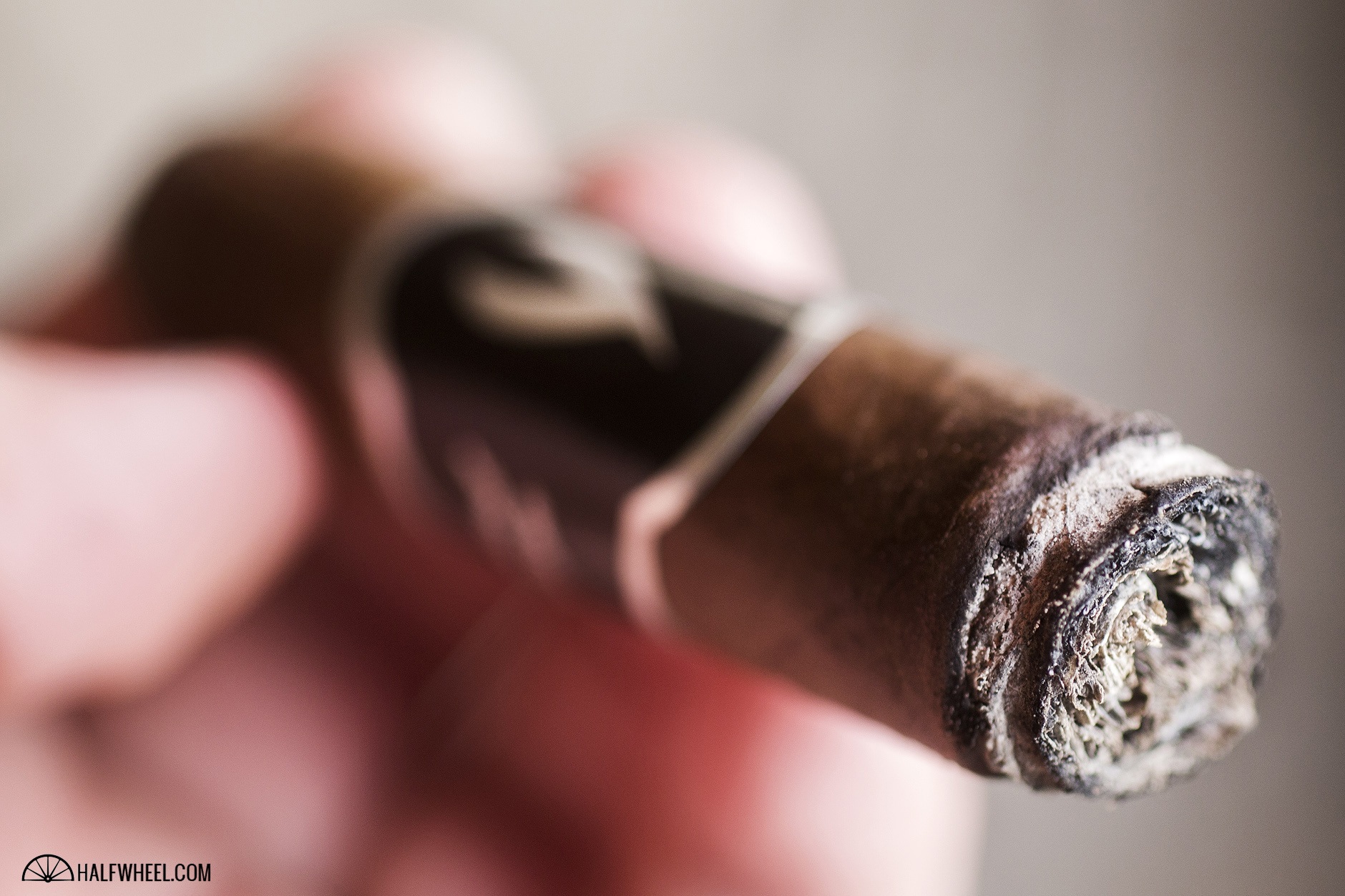 Coming into the final third of the Limited Edition II Grand Toro, the creamy cedar note from the first third is long gone, leaving the leather as the continuing dominant flavor in the profile. There are other flavors in various strengths, including oak, grass, licorice, coffee grounds and a touch of floral, and while the vanilla sweetness has diminished a bit, it is still strong enough to distinguish. The burn has evened up nicely and remains that way until the end of the cigar, and while the draw is still quite loose, it is less of an issue this late in the game. The overall strength increases slightly, but still barely hits the medium mark by the time I put the nub down with a little less than an inch left. While Smoking Jacket is not a brand I have smoked a lot of, I enjoyed the Limited Edition II Grand Toro, finding all three samples to be consistently flavorful and well balanced. Having said that, the profile was lacking in complexity and the loose draw that I encountered—seemingly regardless on how little I took off of the cap—did not help matters in that regard. The burn was fine other than a few hiccups along the way, and the strength was nicely integrated as well, making this a bit of a mixed bag that is good enough to recommend trying, but I would wait until you do to buy a significant amount.