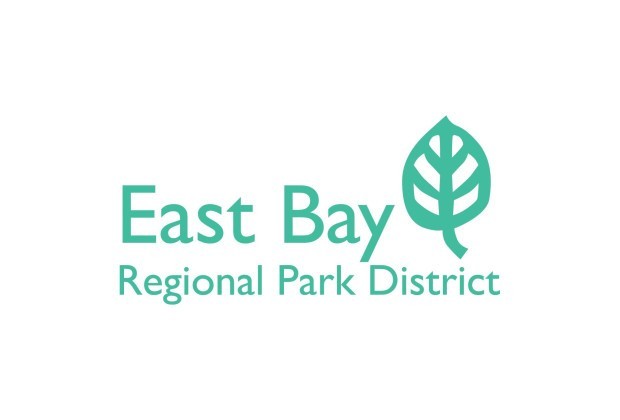 Smoking in the municipal parks of Alameda and Contra Costa counties was brought to an end on Tuesday, as the East Bay Regional Park District voted to ban lighting up in the 65 parks it oversees.

The push to end smoking was led by a group called Save The Bay, which wanted to reduce the litter and toxins that get into San Francisco Bay, while also making parks healthier places for all visitors, according to a report from KTVU.

The only areas granted an exemption from the ban are overnight camping areas.

The meeting agenda packet does not specify the penalty for violating the ban, but keeping in line with the rest of Ordinance 38, which governs the parks, violators would likely face an infraction.

Combined, the two counties are home to an estimated 2.673 million people.