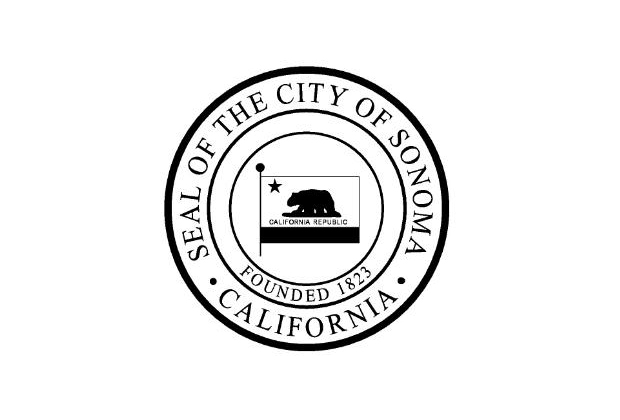 Smoking Bans Could Be Coming to Sonoma, California

The city of Sonoma, Calif. could soon be getting a series of smoking bans, starting with its historic Plaza area and eventually moving to all multi-unit residential housing.

Mayor Tom Rouse has proposed a smoking ban in the city Plaza, which is home to green space, shops, restaurants, hotels and other attractions, but doesn’t want to stop there. He is also eyeing banning smoking in all condominiums, apartment buildings and other multi-unit housing. Rouse owns several condominiums in the city and has already prohibited smoking on his property starting at the sidewalk.

No date has been set for the council to consider the proposal. Rouse told PressDemocrat.com that “we are at the early stages of understanding the implications,” adding that he is looking at what has worked in other communities and how enforcement would be handled.