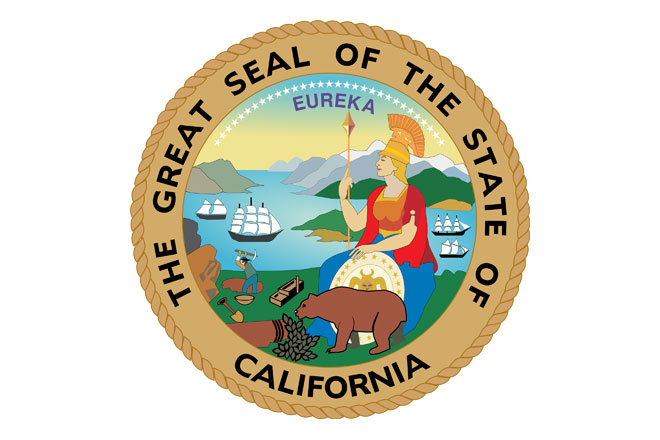 Smoking Age Could be Raised to 21 in California

A bill introduced in the California State Senate on Thursday is proposing to raise the minimum age to purchase tobacco products to 21.

Senate Bill 151 was introduced by state Sen. Ed Hernandez, D-22, and if passed would make California the first state in the nation to raise the age to purchase tobacco products to 21. A similar bill was introduced in Washington state earlier this month, and there is active legislation in the New Jersey Assembly that has already been approved by the state senate.

Several other states have tried and failed to increase the minimum tobacco age in recent years, including Utah, Colorado, Hawaii, Oklahoma, Vermont and Maryland.

California is the most populous state in the country, with a 2014 estimated population of 38.8 million people.