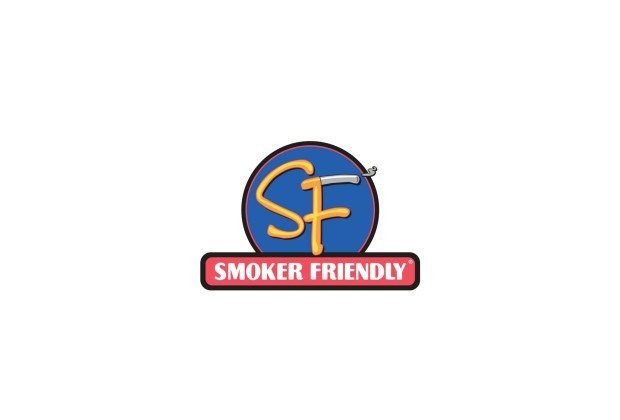 Boulder, Colo.-based Smoker Friendly has announced that it will add 13 locations to its family of tobacco stores with the acquisition of the Tobacco Depot chain of Tampa, Fla.

Tobacco Depot, which was owned by Fred Hoyland for the last two decades, once included as many as 21 stores.

“These stores are an excellent ‘bolt-on’ to our existing company stores in the mountain states and provide a complimentary product mix to the categories we currently sell in our stores,” said Terry Gallagher Jr., president of Smoker Friendly, in a press release.

“We are very excited about bringing the great premium cigar business that is established in these stores into our portfolio. Fred Hoyland and his team did a great job building the company and operating tobacco stores in this market and we are proud Fred looked to Smoker Friendly as an acquirer when he was ready to exit the business.”

The Cigarette Store Corp., parent of Smoker Friendly, includes a variety of businesses. The company operates 103 of its own stores and has another 800-plus franchise stores. Those range from Gasamat, a gas station franchise that carries tobacco products, to full-fledged tobacconists with cigar lounges.