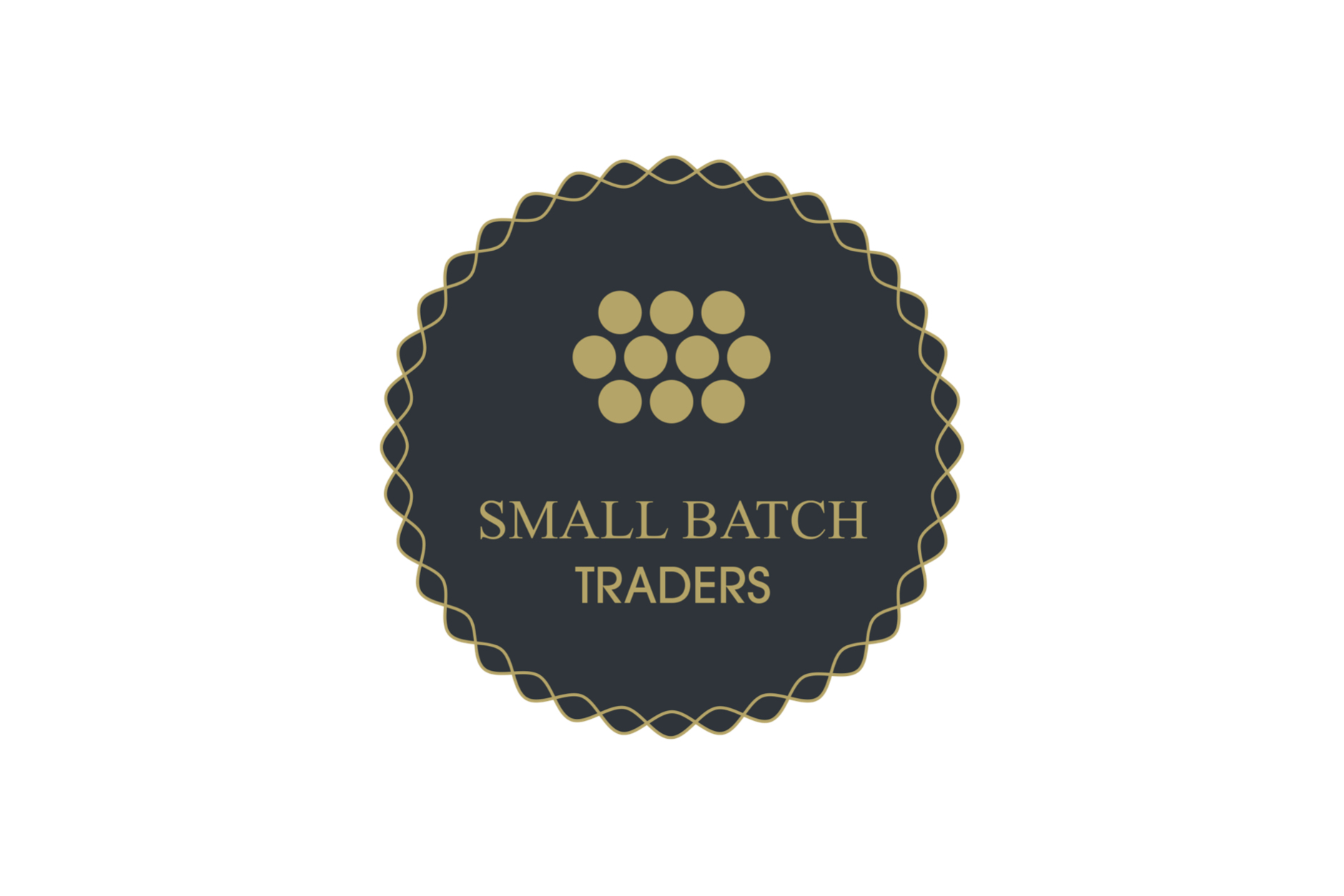 De Los Reyes Cigars, Debonaire House, Tabacalera Palma and CigarKings will all be distributed by Small Batch Traders B.V. in the Netherlands.

Small Batch Traders B.V. is the new Dutch distribution company from Stijn Elbersen, which plans on beginning distribution later this month. Elbersen most recently served as the director of international sales and marketing for Scandinavian Tobacco Group and has been working in the premium cigar space since 2005 when he joined Habanos Benelux.

“This is a dream coming true; for years I thought about this and now I get the opportunity to work with some of the best producers in the world who have a big passion for tobacco and respect for people,” said Elbersen in a press release. “I can only do this thanks to Jochy Blanco and Karim Mustafa from Tabacalera Palma, Nirka Reyes and Jean-Michel Louis from De Los Reyes Cigars,  Phil Zanghi from Debonaire House and Philipp Kugler from CigarKings, who were all very cooperative in terms of portfolio and packaging. This will bring us a big advantage in the strictly regulated Dutch market, which is relatively small but still growing.”