Sinistro’s Year of the Cowboy Debuts at TPE 2022

While a number of cigar companies have released cigars in celebration of the Year of the Tiger on the zodiac calendar, Sinistro Cigars is releasing a pair of limited editions to celebrate the Year of the Cowboy. 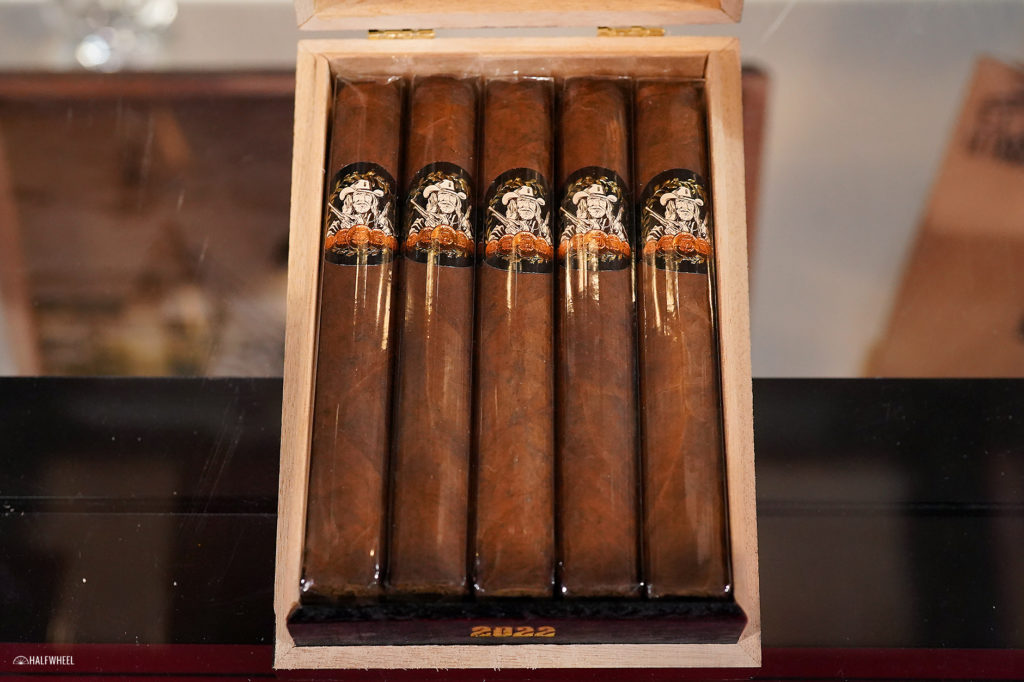 Both are being offered in a 6 x 54 toro vitola, both have an MSRP of $15 per cigar, and both are limited to 500 boxes of 10 cigars. They are produced at the La Aurora Cigar Factory in the Dominican Republic and are expected to begin shipping to stores in the next week or two.