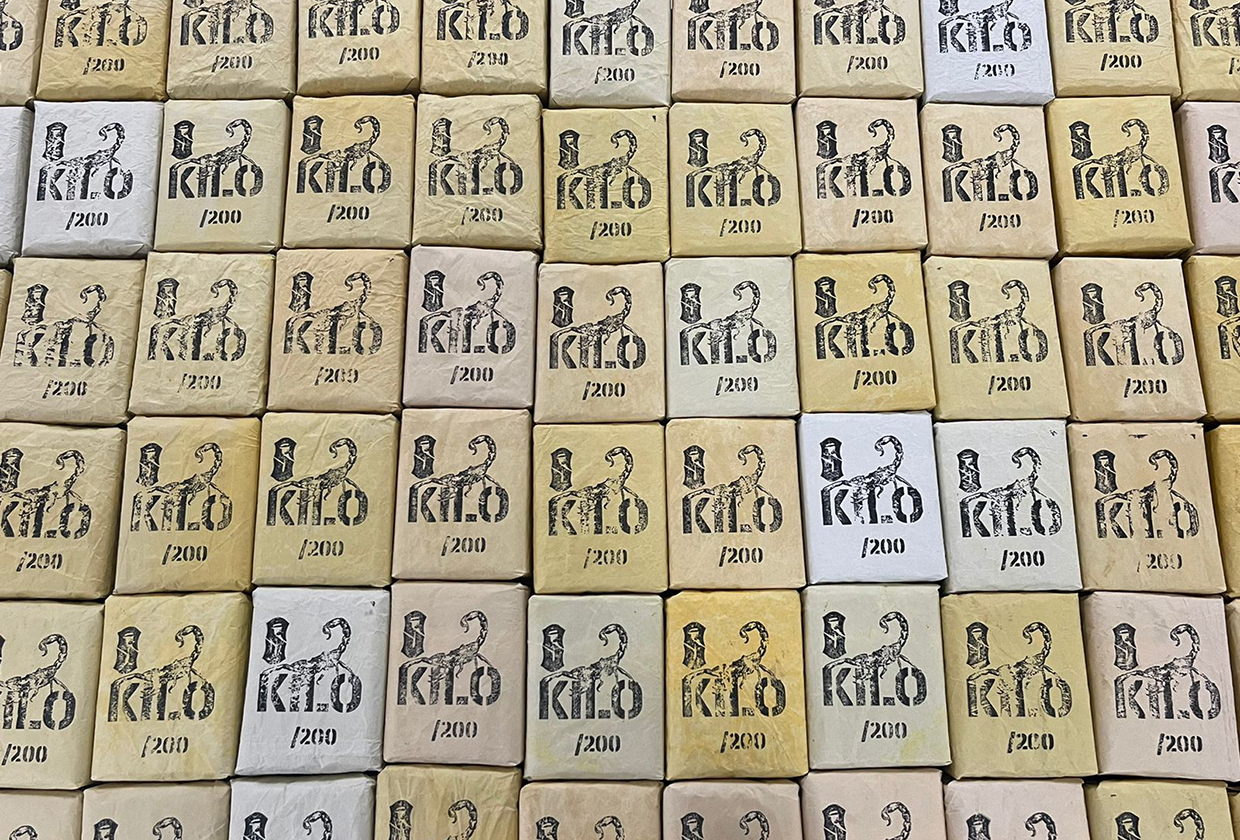 Sinistro is giving its newest line, KILO, a soft launch today before it plans on releasing it on a widespread basis in the next year or two.

The Sinistro KILO is being offered in two sizes:

It is being offered in 10-count bundles for its debut, with 200 bundles of each size produced for a total of 2,000 cigars per size and 4,000 total cigars for its debut. It is being released through Omertà Cigar Co. in Oklahoma as well as PuroCigarHouse.com, Omertà’s online store.