Privada Cigar Club has landed the launch of a new lancero vitola for Sinistro Cigars’ Last Cowboy Maduro line, with the cigar set to debut in club members’ April shipment. 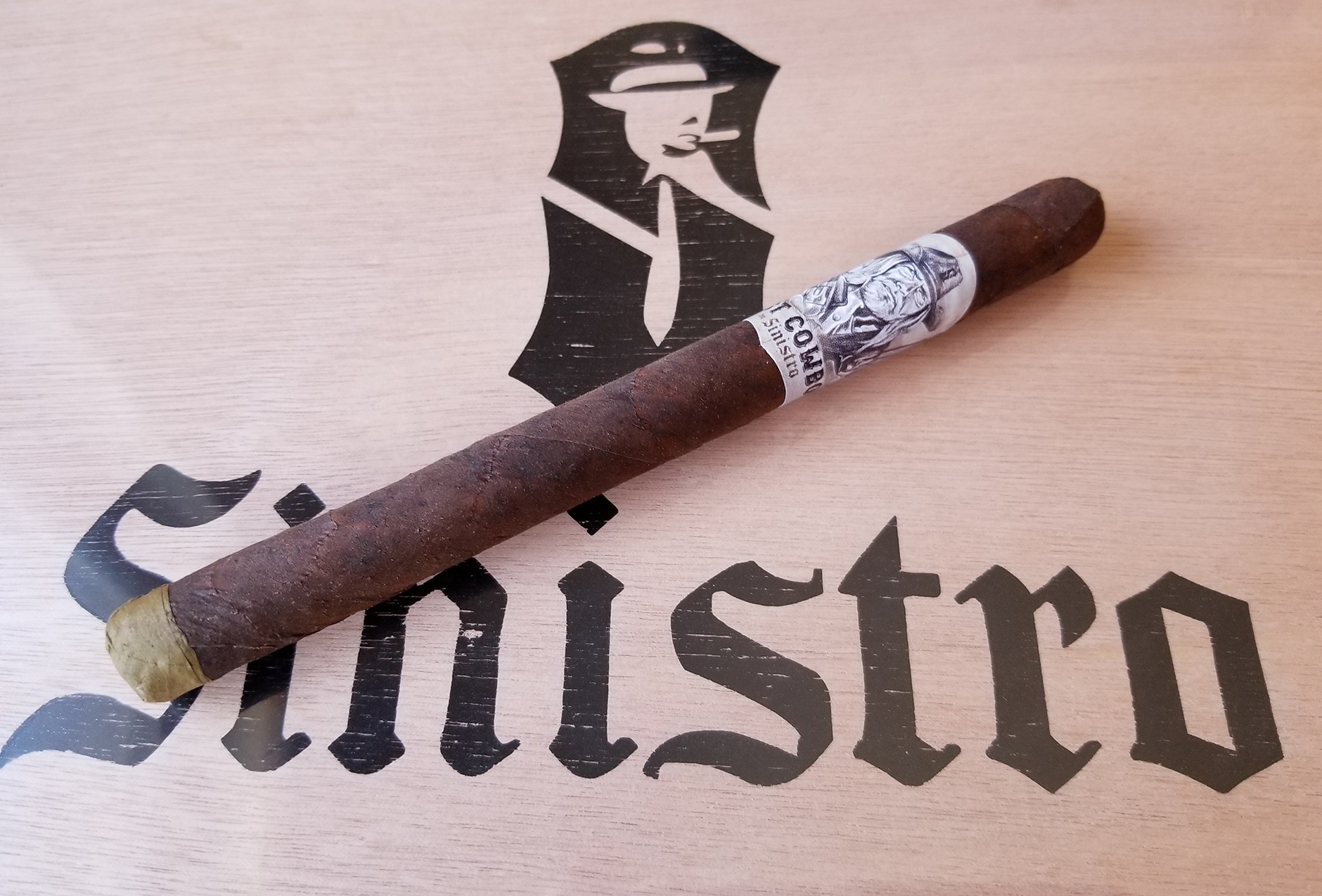 The cigar is a 7 x 40 parejo with a pigtail cap and maintains the same blend as the rest of the line, using a Connecticut broadleaf maduro wrapper, a Mexican San Andrés binder and Dominican piloto cubano tobacco for the filler. The cigar also gets the candela foot found on other sizes in the line.

According to Coleman Fine of Sinistro Cigars, the company is producing 2,100 lanceros for the launch, with Privada Cigar Club having exclusivity on the cigar from April 10 until May 9. Sinistro is currently debating whether the size will get a widespread release, and as such has not yet finalized pricing, box counts, production numbers or a release date should it occur.

This is the second limited edition to be added to the Last Cowboy line this year, as in February the company announced the Sinistro Last Cowboy Limited Edition 2018 as an exclusive to Mardo Cigars. The regular production sizes of the Last Cowboy began shipping in October 2018 in four sizes, along with a maduro version that is offered in six vitolas.

Update (March 21, 2019) — Both Sinistro and Privada Cigar Club have confirmed that the total production has been increased from 1,200 cigars to 2,100 cigars after membership numbers increased; that number has been updated above. Additionally, Brian Desind of Privada Cigar Club told halfwheel that any remaining cigars will be be sold via the company’s website for $50 each. This story was originally published on March 19, 2019.