A trio of new releases from Sinistro Cigars will be hitting store shelves in the coming days, though one is much more limited than the others. 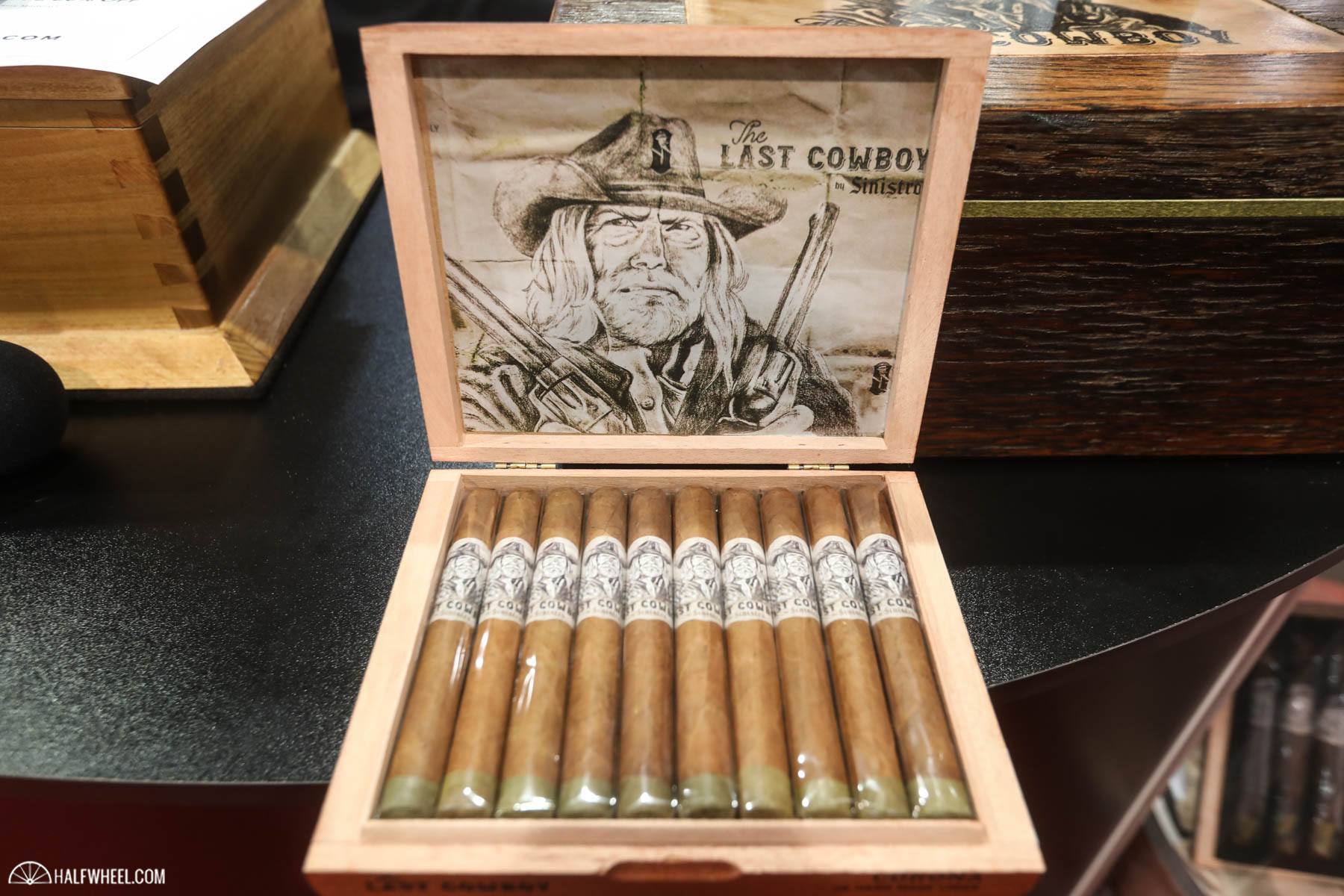 The company’s Last Cowboy line, which was shown off at the 2018 IPCPR Convention & Trade Show, is offered in two varieties, one using a Connecticut shade-grown wrapper and the other using a Connecticut broadleaf maduro wrapper.  The Connecticut shade-grown wrapped version, pictured above, also uses a double binder of Cameroon and Ecuadorian Sumatra tobacco, while the filler comes from the Dominican Republic, Nicaragua and Peru. It is available in four sizes: 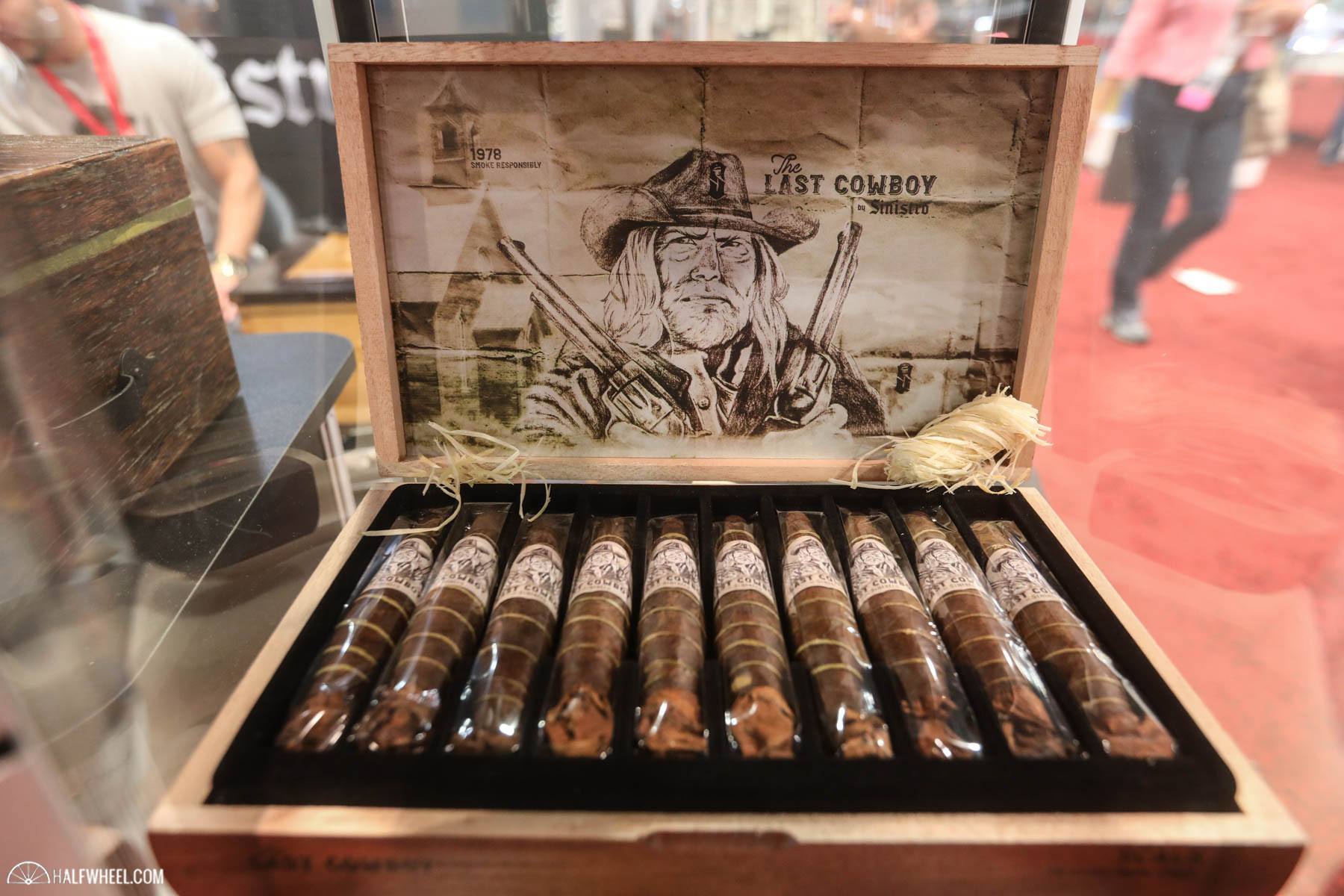 Also heading to retailers is a new cigar line called Honor Among Thieves that won’t get a full release until the 2019 IPCPR Convention & Trade Show, although half a dozen retailers are getting pre-release versions of the cigar, which uses a Brazilian Cubra maduro wrapper, a binder of undisclosed origin, and a filler of Nicaraguan ligero, piloto ligero and corojo ligero, Dominican ligero and Pennsylvania broadleaf. It is being released in four sizes:

The cigar is being released exclusively to six retailers until it is ready for its widespread release in the second half of 2019:

Sinistro’s cigars are produced at the La Aurora Cigar Factory in the Dominican Republic.