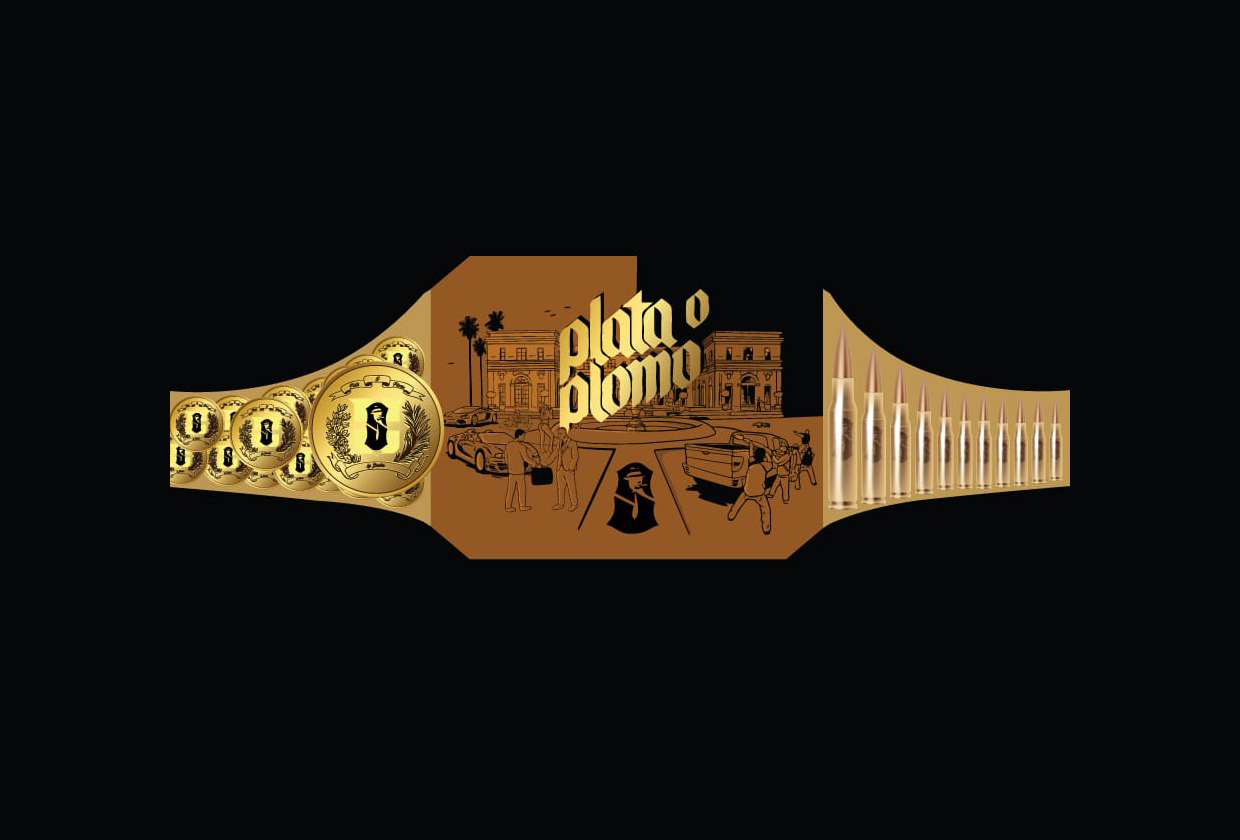 The cigar is a 7 x 38 lancero that uses a Connecticut-grown shade wrapper, an undisclosed binder, and fillers from Nicaragua, Peru, and the Dominican Republic, including some andullo tobacco. It is produced at the La Aurora Cigar Factory in Santiago, Dominican Republic.

“This is one for the books,” said James Agopian of Sinistro Cigars. “If I had one chance to introduce anyone who does not know Sinistro to our brand, this would most likely be the cigar,” he added.

The cigar gets its name from a Spanish phrase that means silver or lead. It is a phrase commonly associated with the notorious drug kingpin Pablo Escobar, and which is said to someone as a choice to either accept a bribe or face death.

A total of 35,000 cigars were made for the release, though split into two batches with two notable differences. While all cigars share the same primary band, the second batch comes with a foot band that is reminiscent of the color made famous by Tiffany & Co., and which uses a different crop of andullo tobacco. That results in a slightly sweeter profile, according to the company.

The cigar is currently available via members of the Limited Cigar Association, a group of approximately 300 retailers around the country.