Next month, Sinistro Cigars will be releasing a limited edition version of its Last Cowboy as a store exclusive to MardoCigars.com, an online retailer that maintains locations in Sarasota, Fla. and Laguna Niguel, Calif. 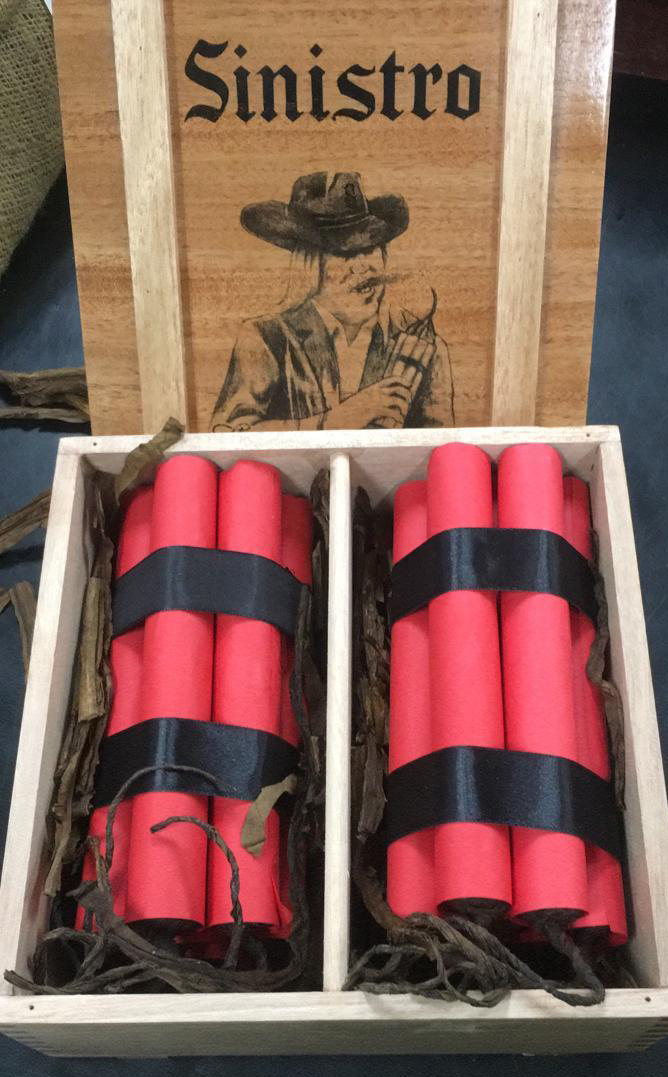 The cigar is a beefy 6 1/2 x 56 toro gordo vitola that is a new size for the line, with a blend that uses a Connecticut broadleaf maduro wrapper, Mexican San Andrés binder, and a piloto cubano filler from an undisclosed country, though the regular production line identifies that leaf as being from the Dominican Republic. One notable absence is the candela leaf used to accent the regular production line, which shipped in late October 2018. 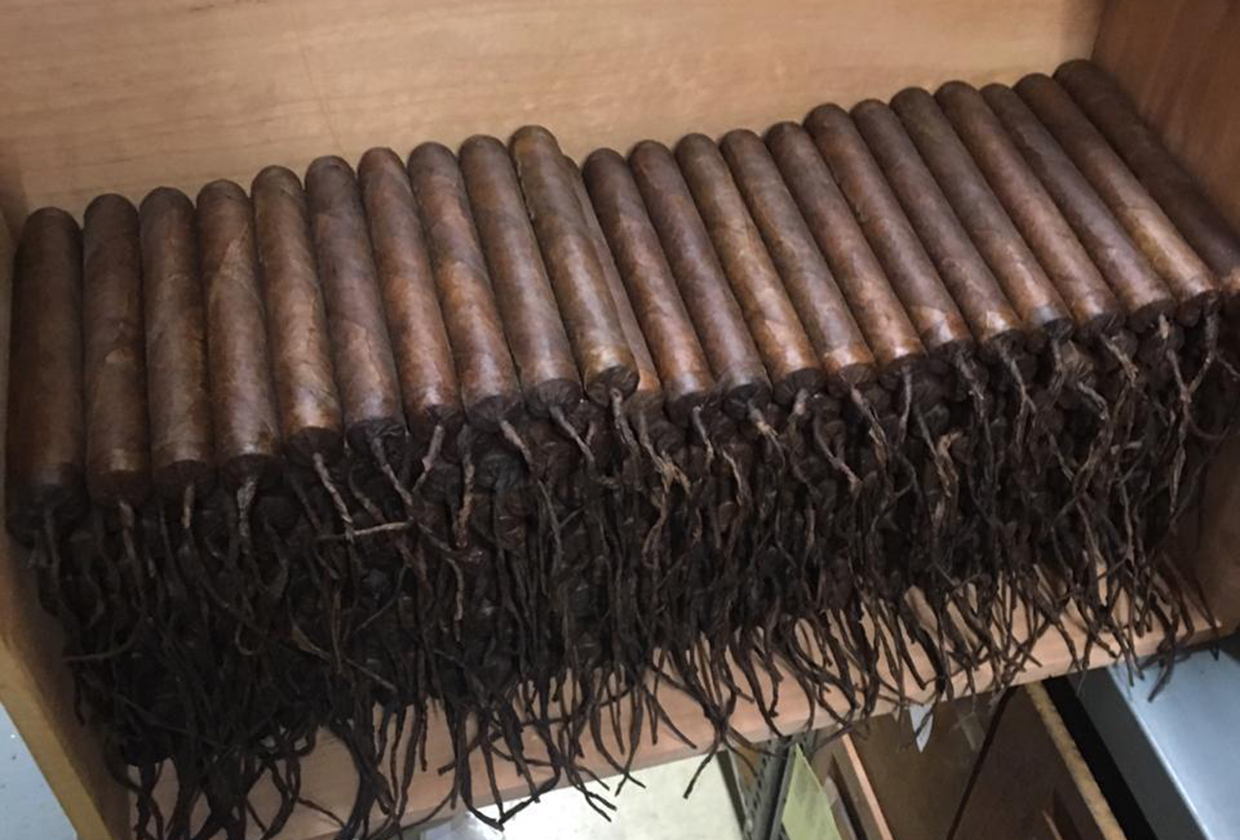 The company is expecting them to go on sale in March, but has not yet confirmed a specific release date as the cigars have not yet arrived in the U.S. A spokesman for Sinistro said that pre-orders will start shortly after the cigars clear U.S. Customs.

Production is handled by the La Aurora Cigar Factory.