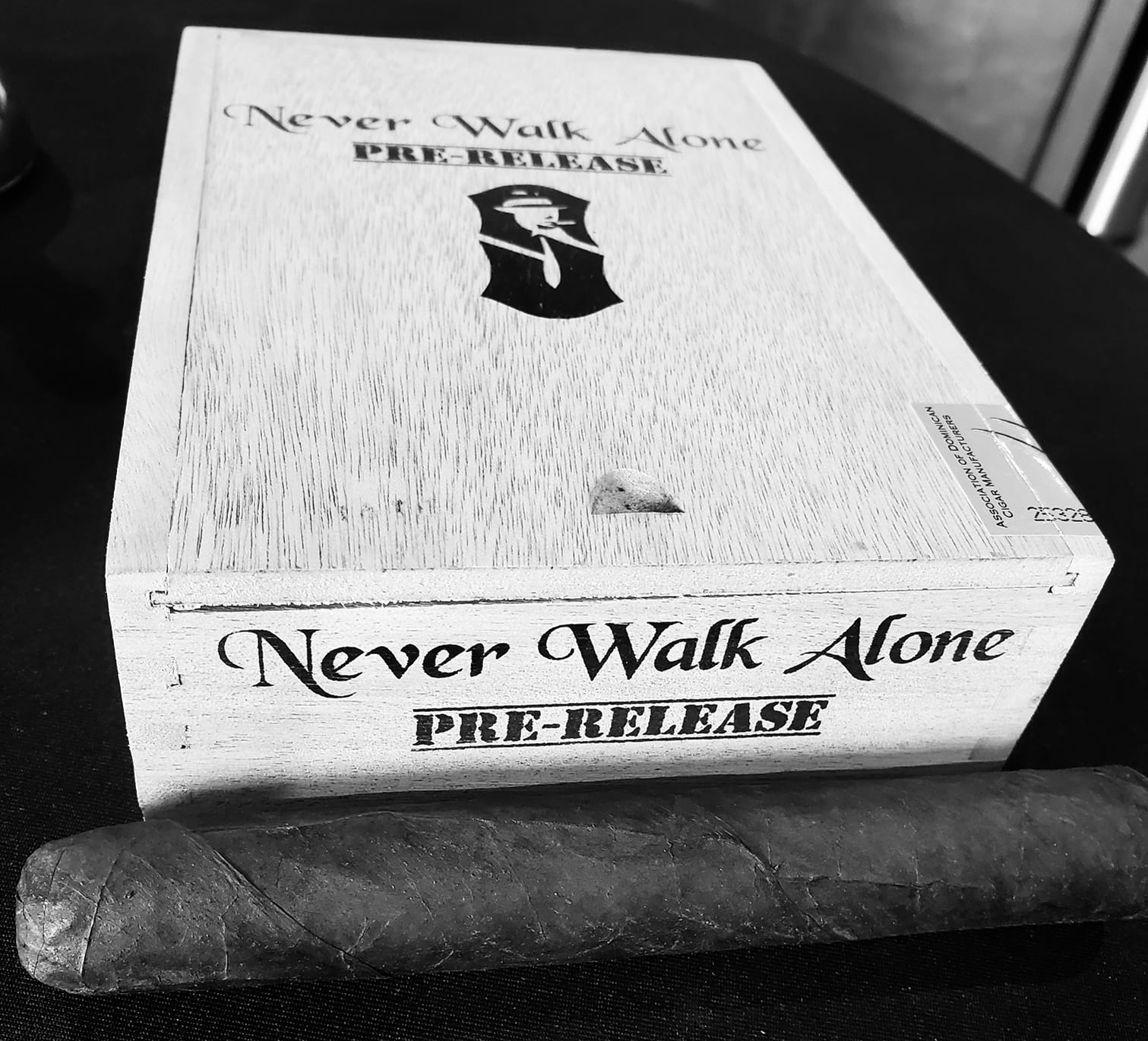 The company is sending 150 10-count boxes to Omerta Cigar Co. in Oklahoma City, Okla., who will begin offering the cigar for sale on Thursday, Oct. 17. It will be available both in-store and via the store’s website. Once that allotment is sold out, the cigar will not be released until its full launch at the PCA Trade Show.

More sizes are in the works for Never Walk Alone, though the company has not yet finalized which will make it to retail shelves.