Today, arguably the cigar industry’s best hope for a reversal of FDA regulations went up in smoke.

U.S. District Court Judge Amit P. Mehta ruled in favor of the U.S. Food & Drug Administration over a motion for summary judgment. In his ruling, much of the fundamental parts of the deeming regulations were upheld, i.e.: the process FDA used to create the regulations was constitutional, warning labels are also constitutional and user fees for cigars are not going away. So now the question is: what’s next?

Mehta actually agreed that the process by which the FDA went about regulating cigars was not fair. He described the process as “smacks of basic unfairness” and went as far to say that he does not believe that FDA should implement warning labels (see below) for premium cigars, or at least not now. The issue was he didn’t believe he had the legal authority to overturn FDA’s regulations. That’s likely to be part of an appeal, which would seem very likely given where we stand.

2. ON AUGUST 10, WARNING LABELS WILL BE REQUIRED

As of Aug. 10, warning labels will be required on cigar boxes in the U.S.

Consumers won’t likely notice an overnight effect as retailers won’t be expected to place warning labels on boxes already in their stores. There are some other technicalities that might delay the actual effect consumers see, but the requirement is coming and seems almost certain to be a real thing in three months.

General Cigar Co. and Drew Estate have already begun putting warning labels on products, something the companies argue is necessary given the complexities and size of their respective companies. They were publicly chastised by a number of prominent cigar people, something I don’t agree with, but the complaints are likely to be quickly forgotten given the reality.

3. THERE ARE OTHER LAWSUITS

There’s a lawsuit filed in Texas that is similar, albeit not identical, to the one filed in Washington D.C. At the moment, that lawsuit remains directly unaffected by the D.C. ruling. FDA has asked the court to combine the lawsuits into one, which would have an effect, but there has been no ruling on that procedural maneuver.

The lawsuit in Texas deals with some of the same issues, but also advertising, something that was not mentioned in the D.C. suit. As pointed out below, that remains something where clarity will be needed and perhaps will serve as another vehicle for the cigar industry to challenge FDA regulations.

While the Eastern District of Texas is known for its speed, it should be pointed out that this lawsuit is in its infancy compared to the D.C. case. For context, the D.C. case was filed in July 2016 and ruled on in May 2018, albeit summary judgment wasn’t filed until October of last year. The Texas lawsuit was filed this January with the petition for summary judgment coming in late March.

Herrera told halfwheel that he believes there are specific claims in his lawsuit that differ from the D.C. case.

When FDA published its deeming regulations, I noted that advertising restrictions would be one of the most interesting parts of the rules. There’s really not much precedent for FDA regulating tobacco advertising as cigarette and smokeless tobacco companies had been subject to a long list of laws and lawsuits prior to FDA gaining control of tobacco regulation. As such, this is really the first time the agency will take up the issue of tobacco advertising.

Furthermore, cigarette companies are so much more heavily restricted in advertising that many of the potential issues to work out cannot be compared to anything else. Issues as small as is the social media account of an employee of cigar company subject to FDA advertising regulations—or really all social media regulations—to potentially massive decisions like whether catalog magazines are advertising in the view of FDA remain.

FDA opted not to define what advertising is but created a list of examples of things where advertising could appear.

And since then, there’s been little said about the matter. The issue of advertising is directly raised in the Texas lawsuit. It questions the feasibility of a cigar retailer knowing which events it would be hosting in one year. (The issue comes about as part of a warning label plan where cigar companies—including retailers—will be asked to submit a list of advertisements for the next 12 months, as well as which specific warning labels will be used for said ads.)

If FDA were to take the broadest interpretation of where warning labels are required, it could bring large chunks for the cigar industry to an effective halt. It could be particularly devastating for large catalog and online retailers, who control at least half of the cigars sold in the U.S. per most estimates. It wouldn’t be good for anyone, including brick-and-mortar retailers, as the impacts would lead to higher cigar prices.

That seems unlikely, it would certainly inspire another lawsuit, but we are getting very close to the date when warning labels will be required on advertisements and we still know very little of FDA’s thinking on the matter.

5. THE ANPRM & FDA REEVALUATING THE RULE ITSELF

One of the more interesting parts of the lawsuit is when FDA announced it would begin the process of reexamining the rules regarding premium cigars. Since late March, FDA has been soliciting comments about whether it should change how it regulates premium cigars. Specifically, the agency has asked for data both about the potential health impacts, as well as use patterns of premium cigars.

That comment period runs until June 25, though many companies have asked for a delay due to the complexity of the questions asked.

Judge Mehta seemed particularly perturbed by the idea FDA would potentially reexamine the regulations, just as the most expensive parts of the regulation went into effect. But that’s where we are at.

It’s unclear whether or not FDA will extend the comment period or when FDA will announce anything regarding the ANPRM, but it’s still in play.

6. CONGRESS IS STILL AN OPTION

Congress will always be a potential option to reverse the deeming regulations. The cigar industry has had zero luck in said efforts to be exempted via Congress, but it will try again. 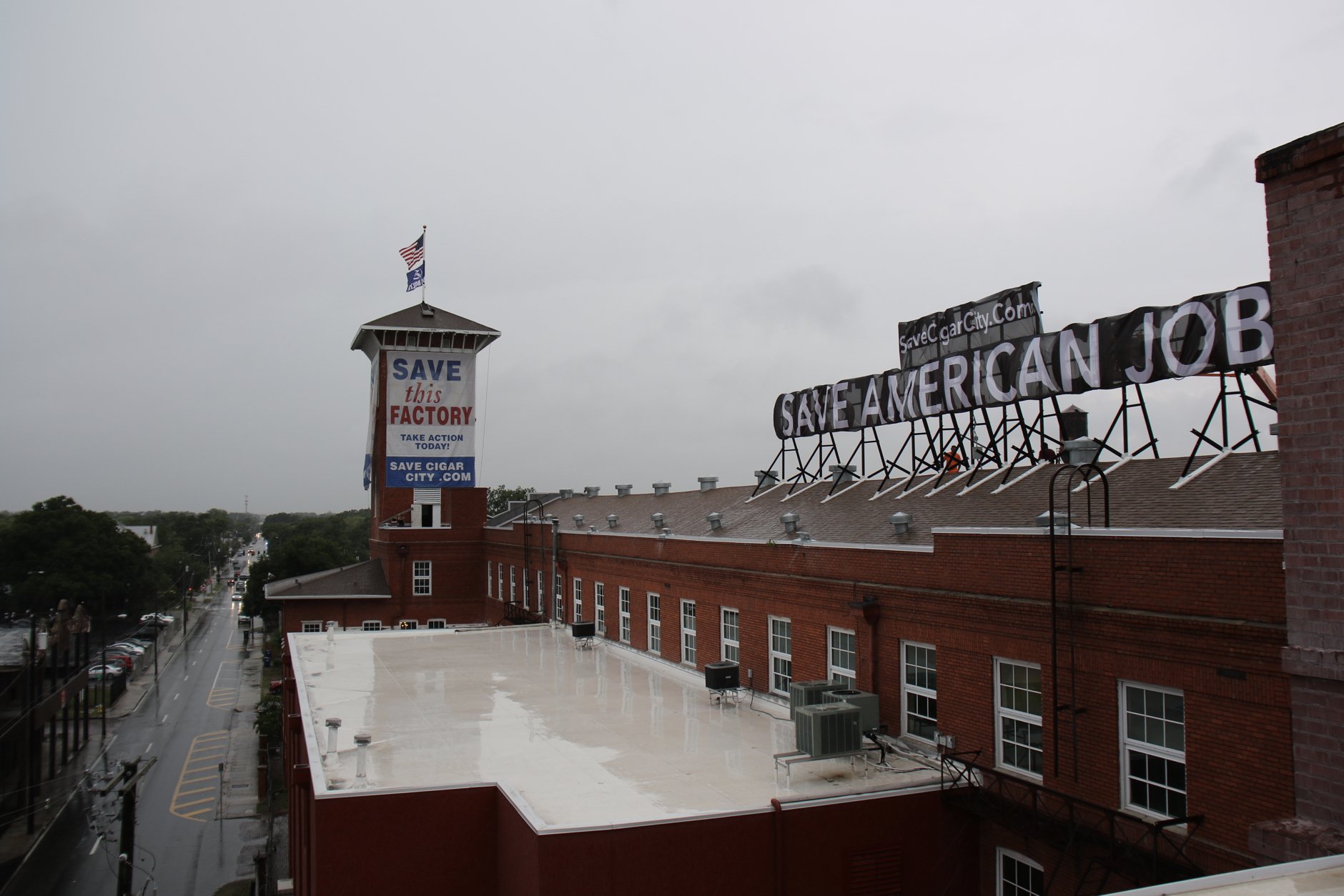 7. USER FEES ARE HERE TO STAY

User fees aren’t going away. At least not until cigar regulations disappear. User fees are paid by various industries to help offset the cost of oversight and regulation. For cigars, that equates to around 4.5 cents per cigar sold in the U.S. to help pay for the FDA regulation of cigars.

Whatever you think of user fees, know this: as long as FDA is regulating cigars in some capacity, there will almost certainly be user fees on cigars.

In the grand scheme of things, they are amongst the least most burdensome part of the regulations. For context, most premium cigars sold in the U.S. are charged 40.26 as part of CHIP.

While today is not what we hoped, I remember a conversation I had years ago with Marvin Samel, a Drew Estate co-founder, after he had spent the better part of two years in Washington D.C. trying to understand the regulations. For context, this was before FDA had even announced Option 1 or Option 2, the agency had simply been given the ability to regulate cigars and was indicating it was moving closer.

Once FDA regulation begun—and it already has—it means only one thing: it won’t stop. Despite what Congress, the courts, FDA itself does or does not, the fight over regulation will be a daily activity, or at least it should be.