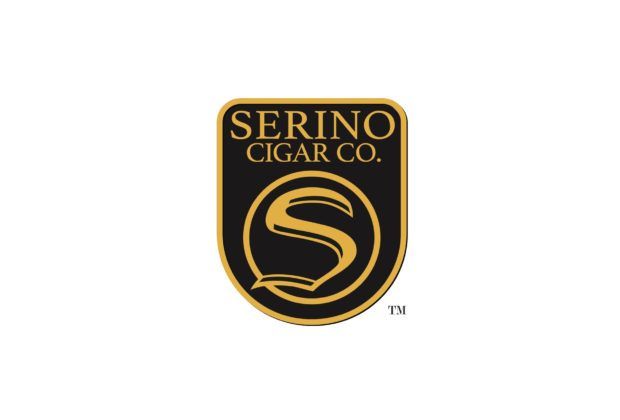 Serino Cigars has rolled out the remaining two sizes in its Wayfarer line, which made its official debut at the 2017 IPCPR Convention & Trade Show.

Both the sizes are limited productions; only 300 boxes of 20 are being made of both the Wayfarer Dalia (6 3/4 x 43, $8.98) and Corona (5 1/8 x 44, $6.88). Carson Serino told halfwheel that the Dalia began shipping a few weeks ago while the Corona started shipping last week and will be fully shipped by the end of this week. 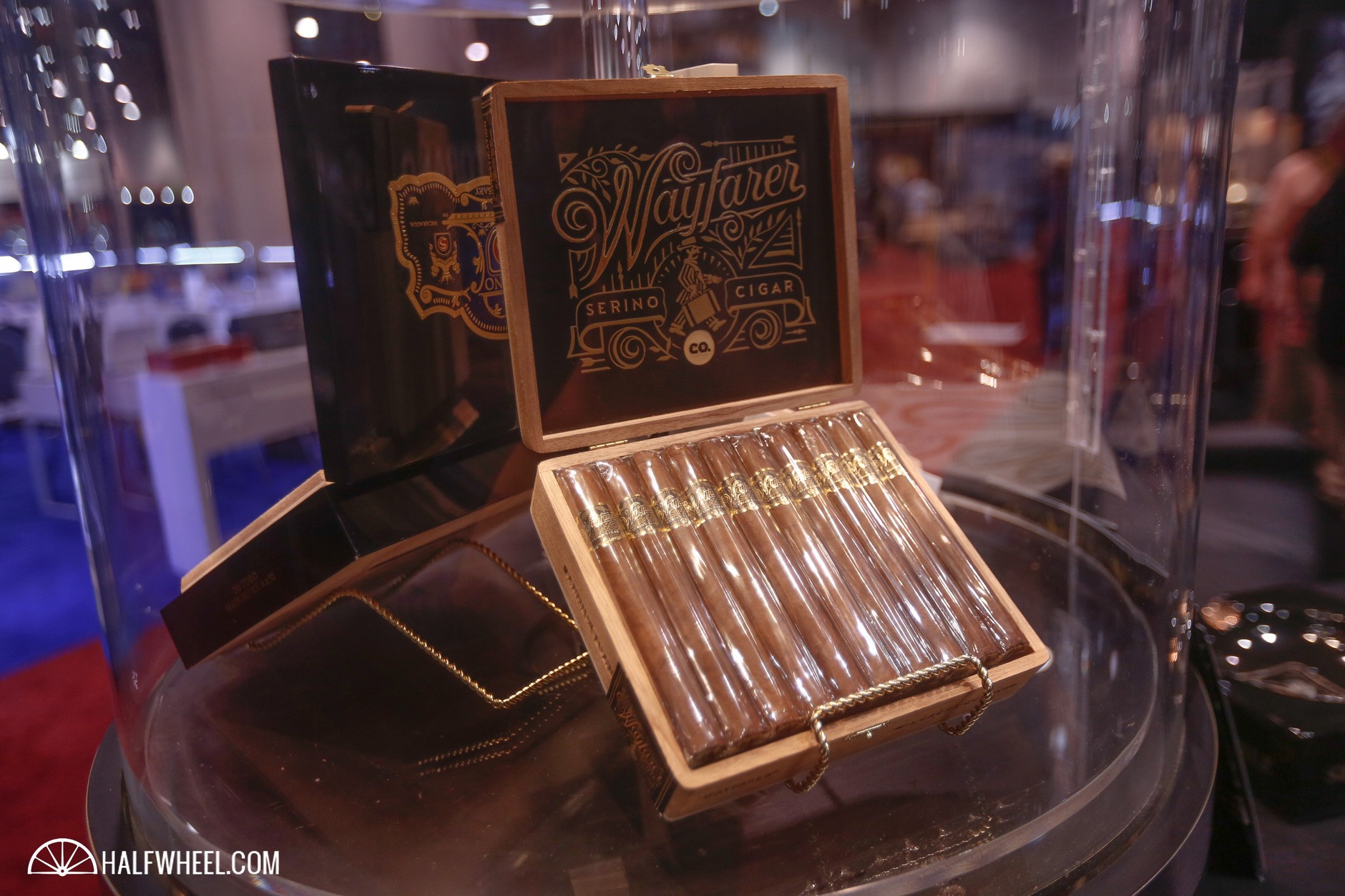 That brings the total number of available sizes to six, with the first four vitolas—all regular production—shipping in mid-September.

The Wayfarer uses an Ecuadorian corojo 99 wrapper, a binder from the Jalapa region of Nicaragua and Nicaraguan fillers. Production is handled by Omar González-Alemán’s La Corona Factory in Estelí, Nicaragua.